With the new iPad Pro finally available and the first reviews pouring in on several tech blogs, let digitalEPIGRAPHY give you a quick roundup of their initial impressions and especially what creative professionals think of Apple’s new tablets. Naturally, Apple – as always – claims that with its powerful new internals and versatile form factor, the iPad Pro could be a true laptop replacement. Not surprisingly, most of the sites reviewed the device with that claim in mind. Well, to not over-hype every new Apple device and to be fair with some of the negative attitude, the new iPad Pro still uses the same operating system as the last iPad Pro and the one before it, giving a slightly bitter edge for these reviews. What seemed two years ago a step into the right direction on software front, is just not enough to justify Apple’s claims in 2018. However, most of the tech blogs, especially Engadget and 9to5 Mac, elaborate on the hardware improvements, the new design and smaller footprint (especially regarding the 12.9 Inch iPad Pro). 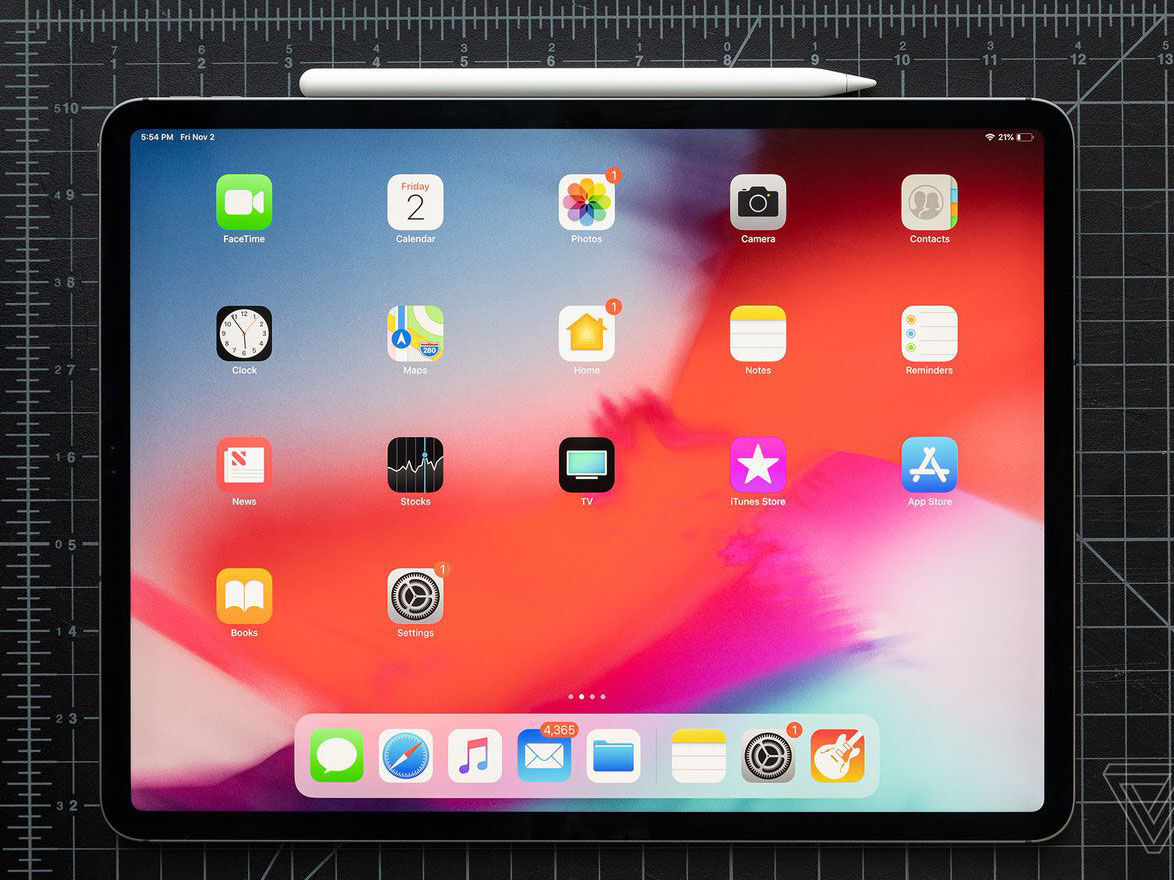 The new 12.9 Inch iPad Pro and the 2ndgeneration Apple Pencil (Photo by the Verge)

According to CNET it is shockingly fast, has USB-C, and a far better Pencil design, easy login with Face ID and there’s more screen real estate crammed into a more compact design. From a pure hardware perspective, it’s a knockout — and drop-dead gorgeous, to boot. But the iPad Pro just isn’t flexible enough, yet. The browser is not the same as a desktop-level experience, which can make it hard to work with web tools. No trackpad on the optional keyboard and no support for mice makes text editing cumbersome. Furthermore, iOS hasn’t changed enough. It’s way too much like an evolution of the iPhone, instead of a fully evolved computer desktop. And the current crop of available apps doesn’t yet exploit the new hardware. A true version of Photoshop is on deck from Adobe, for instance, but it won’t be available until 2019.

The Verge was even more focused on the laptop-replacement aspect of the iPad Pro, which aspect determined their negative comments even compared to last year’s iPad Pro. If you’re the sort of person who might spend over $2,000 on a maxed-out iPad Pro, you probably know exactly why you need one, what you’ll use it for, and whether it’s worth it to you. You’ll undoubtedly find the switch to USB-C convenient, the new Pencil to be much nicer, and the A12X to be a significant performance boost over previous iPads. You will get what you’re paying for. There isn’t a single other tablet on the market that can compete with the raw hardware of the iPad Pro, and there aren’t many laptops that can either. But Apple’s approach to iOS is holding that hardware back in serious and meaningful ways, and while USB-C makes life with this new iPad Pro slightly easier, it still has the same basic capabilities and limitations of last year’s iPad Pro. 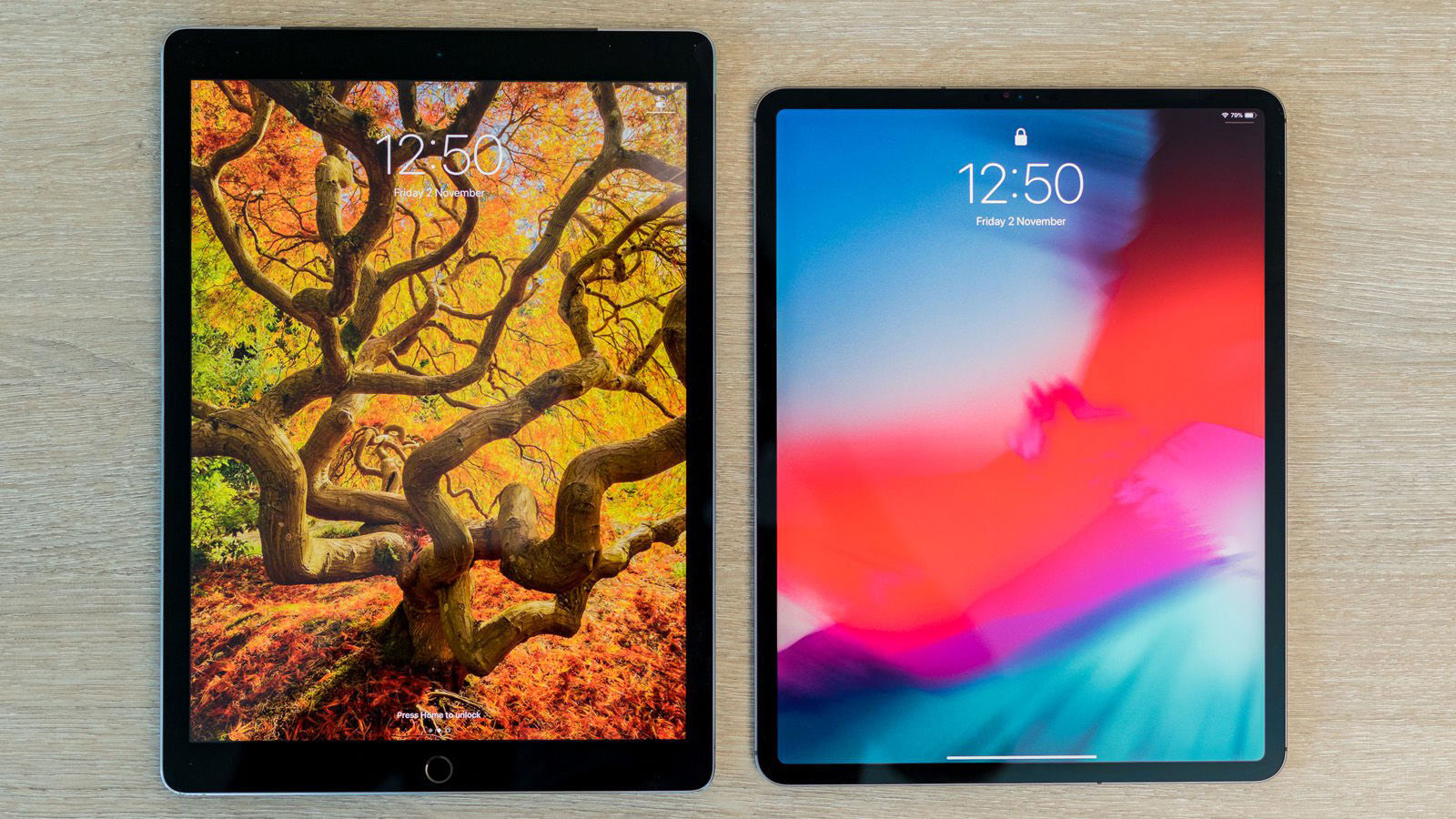 Last year’s iPad Pro 12.9 Inch next to this year’s version of the same model (Photo by Macworld UK)

However, dear reader, if you’re seriously considering buying an iPad Pro for your professional field and/or studio drawing needs, please, keep on reading, because with the laptop-replacement issues set aside, creative professionals had a whole different attitude towards the tablet. TechCrunch spent a bit more time talking about the Apple Pencil and they ended up with an overall more positive impression especially with digital creative’s needs in mind. One minute you’re popping a radial menu that lets you manipulate whole layers, another you’re drawing and swapping to an eraser, and it still feels pretty easy to follow because it’s grounded in the kind of tool that you’re using at the moment. Especially in vertical mode, it’s easy to see why touch with fingers is not great for laptops or hybrids. The Pencil provides a much needed precision and delicacy of touch that feels a lot different than pawing at the screen with your fingers trying to tap a small button. Reach, too, can be a problem here and the Pencil solves a lot of the problems in hitting targets that are 10” away from the keyboard or more. The Pencil is really moving upwards in the hierarchy from a drawing accessory to a mandatory pointing and manipulation tool for iPad users. It’s not quite there yet, but there’s big potential, as the super flexible options in Procreate display. 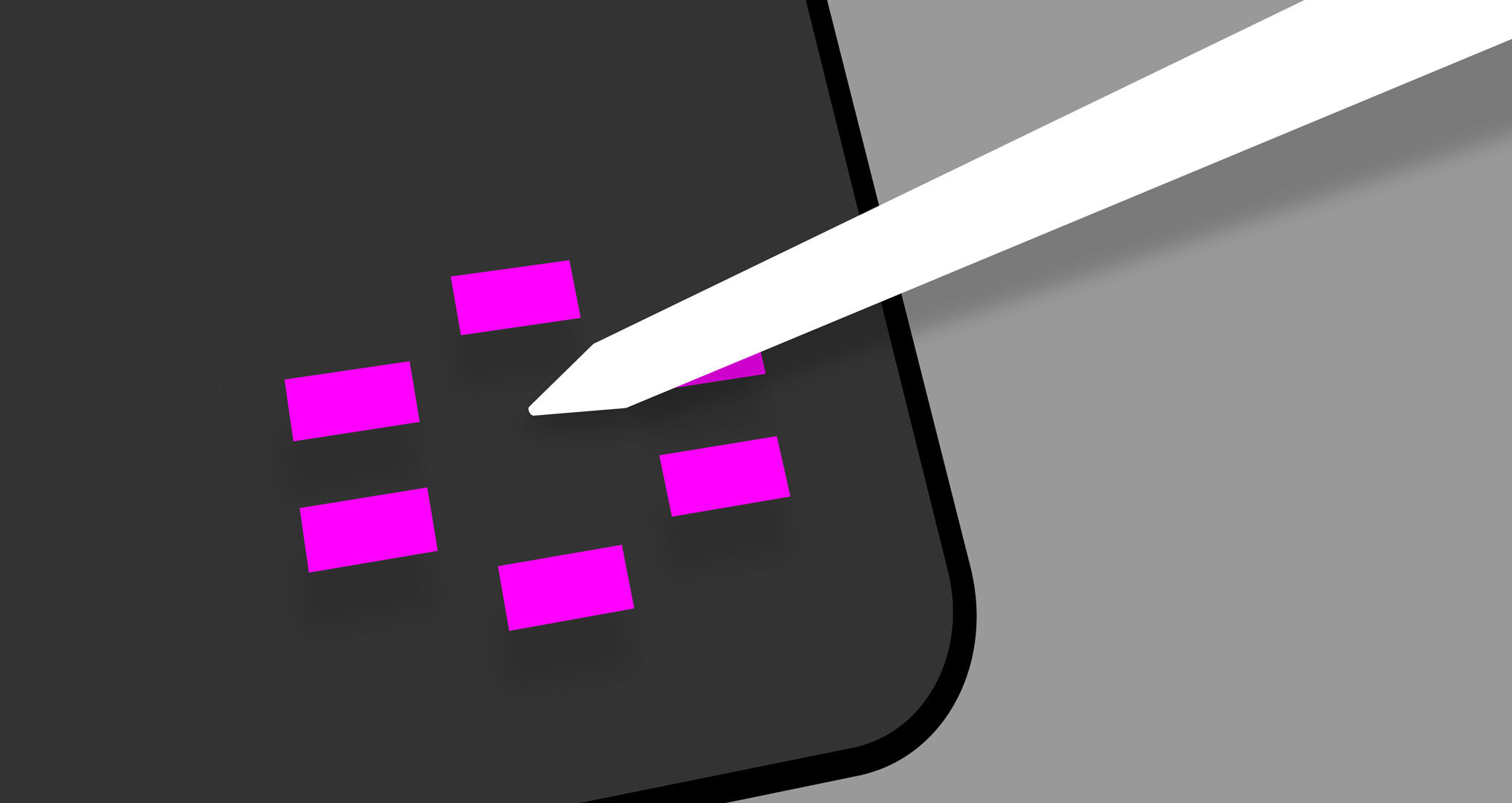 Procreate has a new update (4.2) with Clipping Masks, Crop, Inking and Selections redesigned for multitouch for the new Apple Pencil (Illustration by Techcrunch)

We’d like to highlight Digital Arts' largely positive review of the 12.9 Inch iPad Pro that envisions a bright future for the platform. They were blown away by the Apple Pencil and considered the sleek new design and the power-boost as welcome changes over last year’s model. Keeping in mind that Photoshop CC for iPad is coming in 2019, Digital Arts put their emphasis on the new Apple Pencil and how it’s new features might improve the workflow for digital artists. There are two schools of thought when it comes to what's the best digital stylus. Some prefer the chunky, traditional Wacom shape, others prefer the sleeker Apple Pencil introduced in 2015 - both being more solid and better balanced for drawing than biro-like stylii such as the Microsoft Surface Pen. The second-generation Apple Pencil isn't going to change anyone's mind about this - but it does have advantages over the previous Pencil, even if it isn't quite as pure in its design. The fully round thread has been sliced longways to give a short flat edge along one side. This has the immediate benefit of stopping your Pencil rolling off your table, but also allows you to clip it to the ’top edge' of your iPad Pro using magnets, where it also automatically pairs with the iPad and charges wirelessly from it.You can also double tap on the flat edge under where your finger sits naturally to switch tools - for example, from a brush to an eraser - or perform other functions, though app developers need to add support for this. 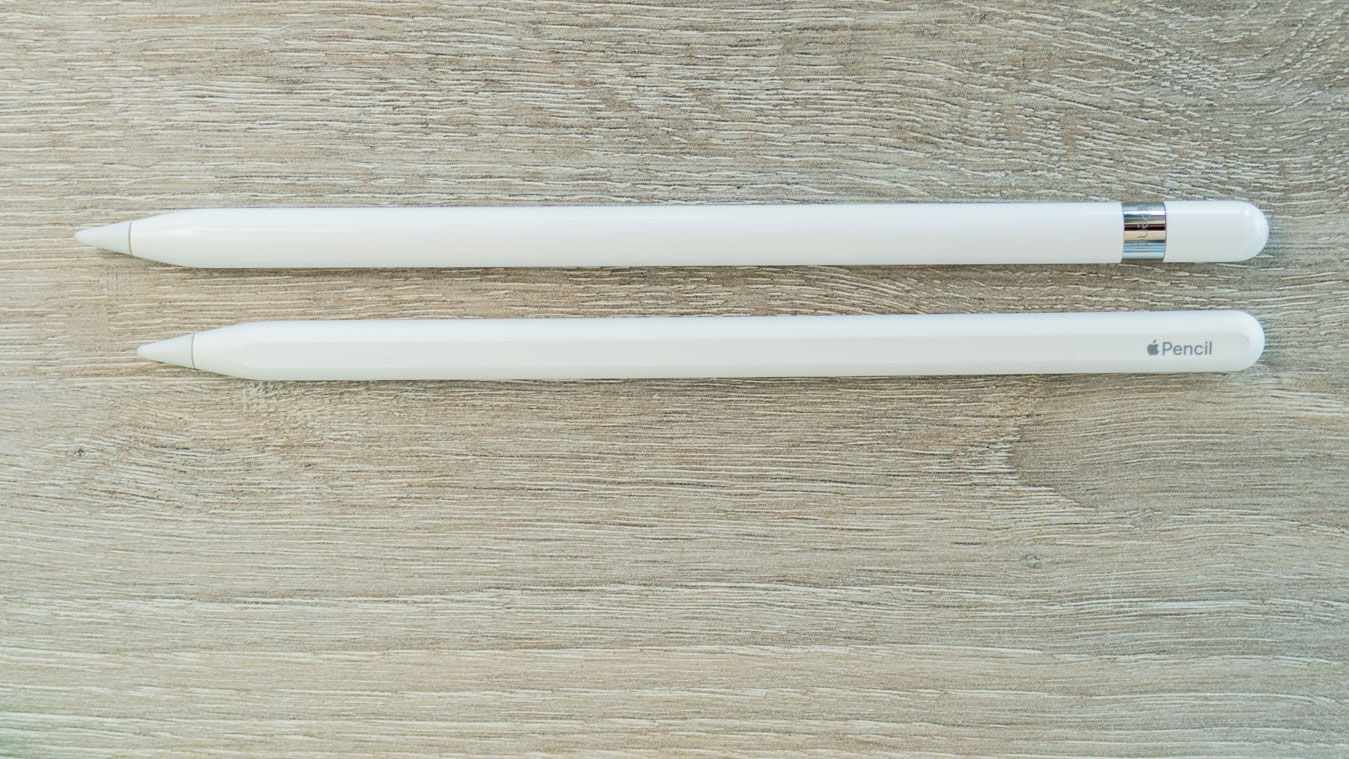 The new Apple Pencil is also slightly shorter than the older stylus - though this makes no difference to how it sits in your hand. It still has the same really natural-feeling heft and balance as before, and the drawing experience is just as excellent as before. If you buy a '2018' iPad Pro then you'll need to buy a second-gen Apple Pencil. Your old one won't work, and apparently that's not just because the Lightning connector on the bottom edge of the iPad Pro has been replaced by a USB-C connector. Even if you got a USB-C to Lightning lead - something you might use to charge an iPhone from the iPad - then the older Pencil won't pair.

Digital Arts concludes their review saying that for the time being (aka before Photoshop arrives) the real reason to buy the new iPad Pro is the new Pencil, although we’ll have to wait and see how quickly app developers support it. It will also be interesting to see how digitalEPIGRAPHY’s most used iPad apps, such as Procreate, Affinity Designer or the forthcoming Adobe suite, will take advantage of the souped-up processing power of the new hardware. We’ll have a thorough review of the new iPad Pro and Apple Pencil sometime in the near future, so stay tuned for more news considering Apple’s new tablets and their accessories. 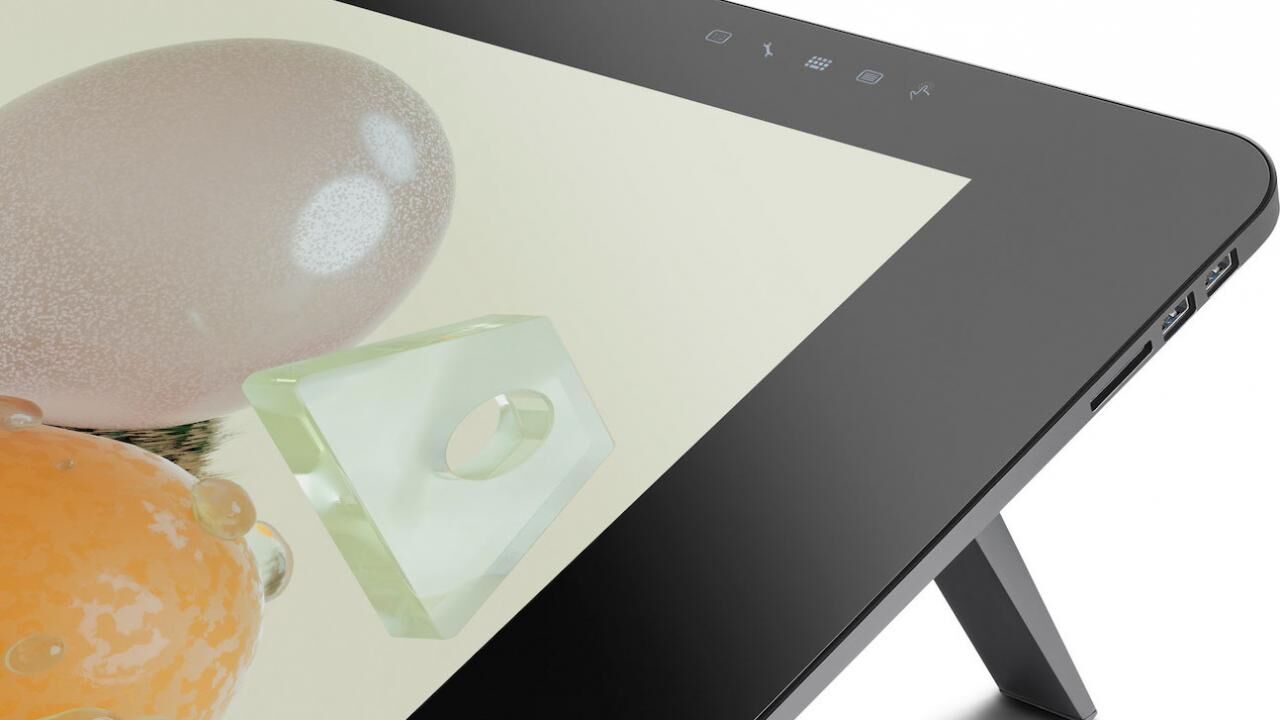 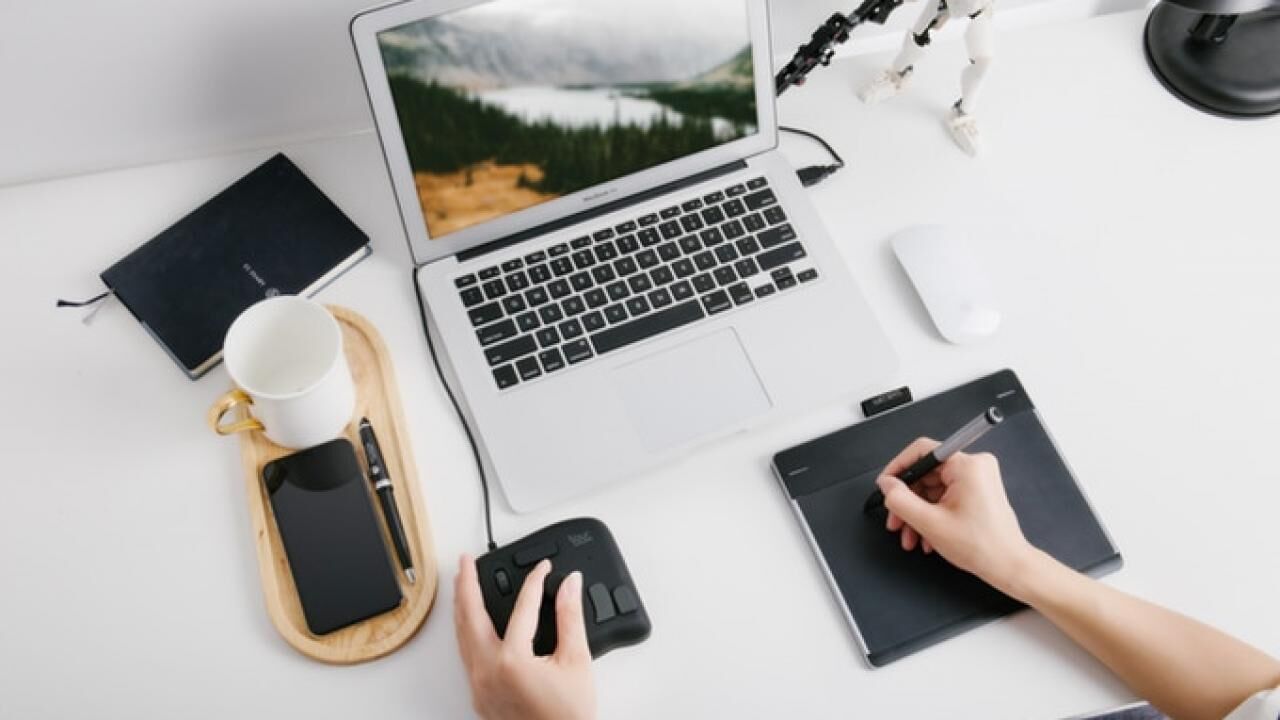 TourBox is a very promising Kickstarter campaign that has the promise to reduce the often cumbersome process of going back-and-forth between your mouse/touchpad, keyboard and your graphics tablet while working in the studio. 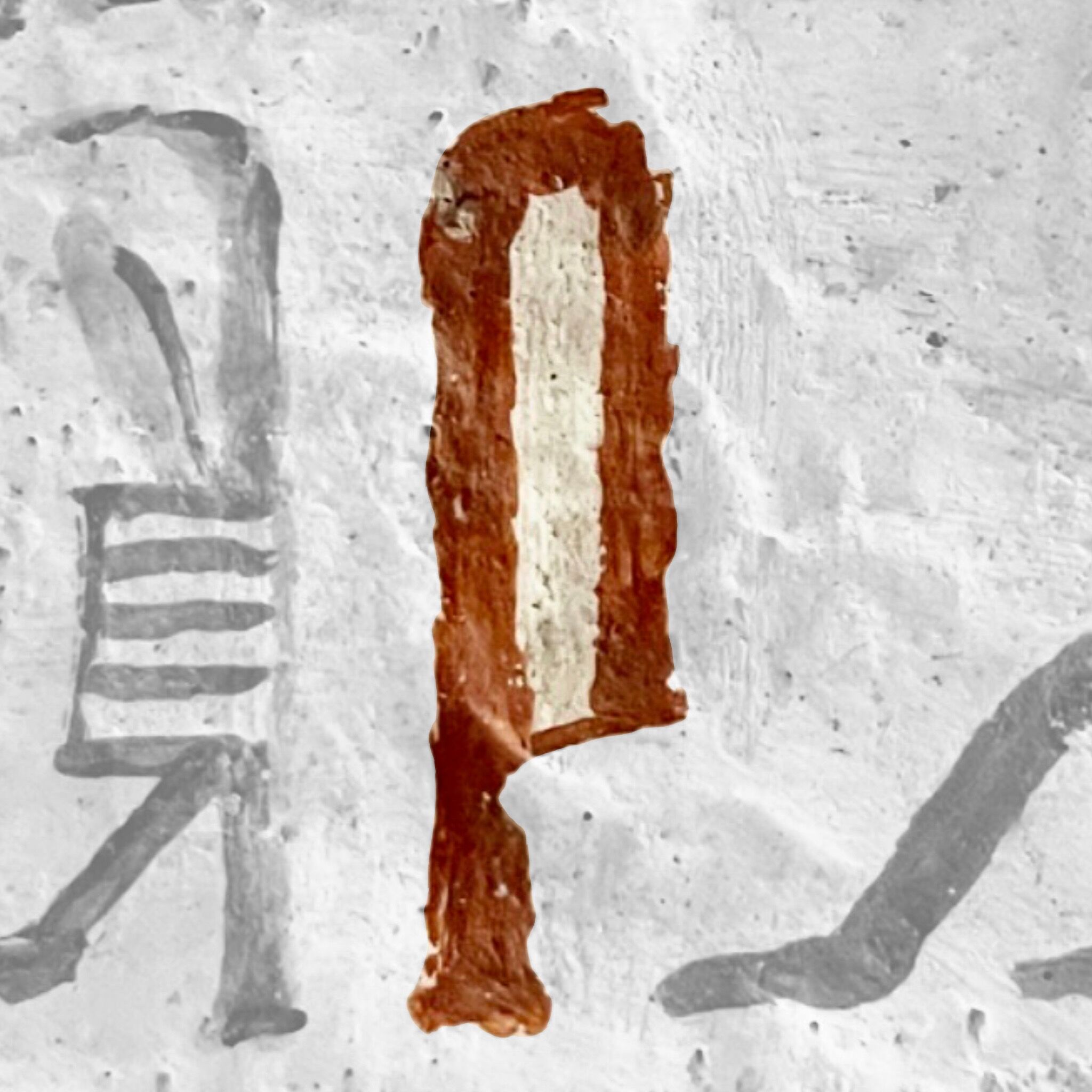 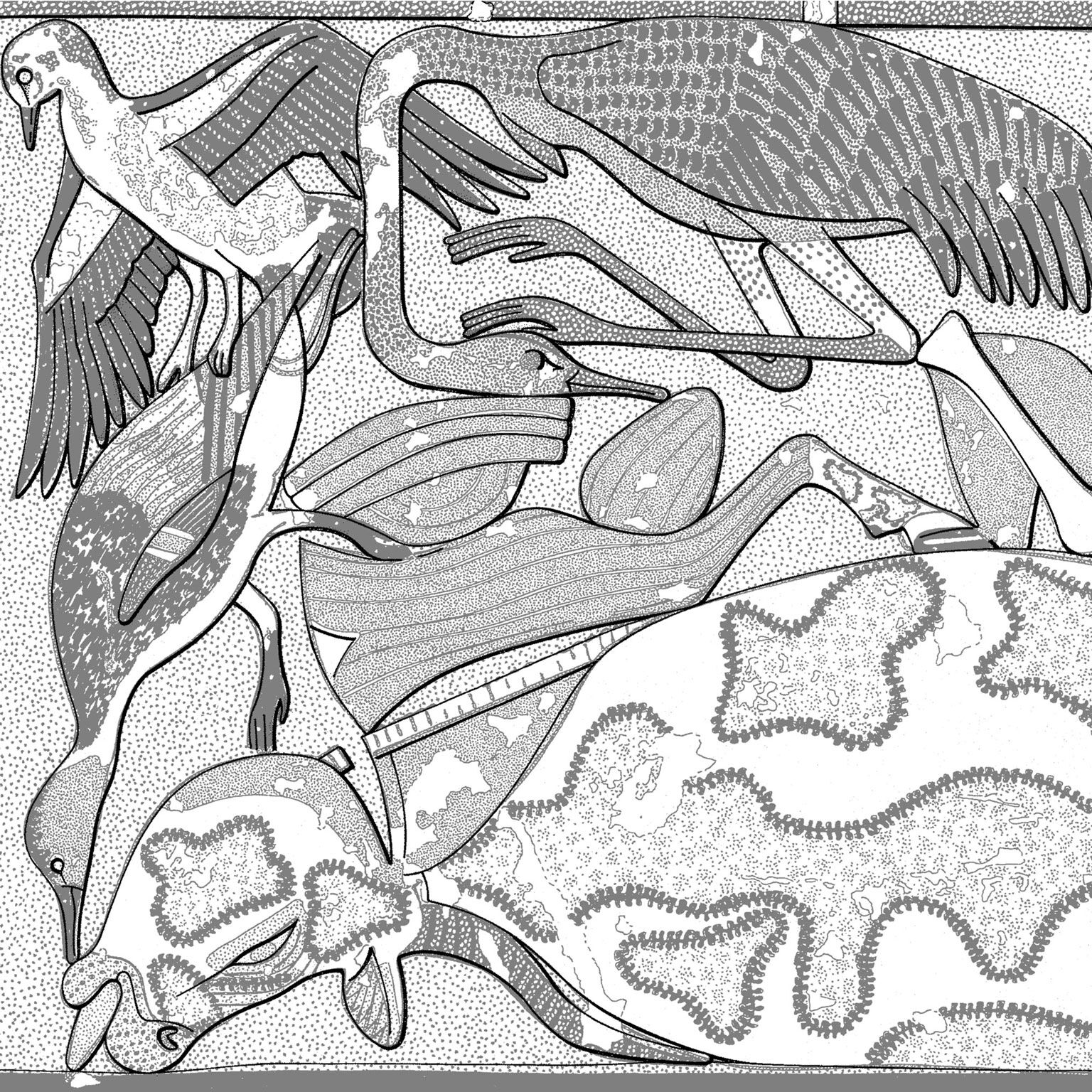