At a Tuesday press event, Microsoft revealed three new computers in its touch-capable Surface line, among them the brand new Surface Studio 2, the next iteration of their all-in-one desktop aiming to reach designer professionals with a big budget. Two years after releasing the original Surface Studio it is getting a bit of a refresh.

On the outside, the updated Surface Studio 2 looks largely similar to the original model, but now it features NVIDIA's next-generation Pascal graphics (Microsoft promises 50 percent more graphics power) and can be upgraded with up to 2TB SSD. Its display is supposedly 38 percent brighter than the first Surface Studio with 22 percent more contrast, which is made possible by new LCD and oxide transistor technology. All of this is powered by 13.5 million pixels on the Surface Studio 2 display and support for 4,096 levels of pressure sensitivity on the Surface Pen.

Microsoft is also supporting tilt functionality on the Surface Pen with the Surface Studio 2. Furthermore, Microsoft's all-in-one now offers USB-C support and Surface Dial integration, and it comes with the latest Surface Pen. Unfortunately, the price is still fairly high, with the upgraded version starting at $3,499 for a 1TB hard drive and 16GB of RAM. The top tier, which includes the 2TB drive and 32 GB of RAM, will cost you $4,799. 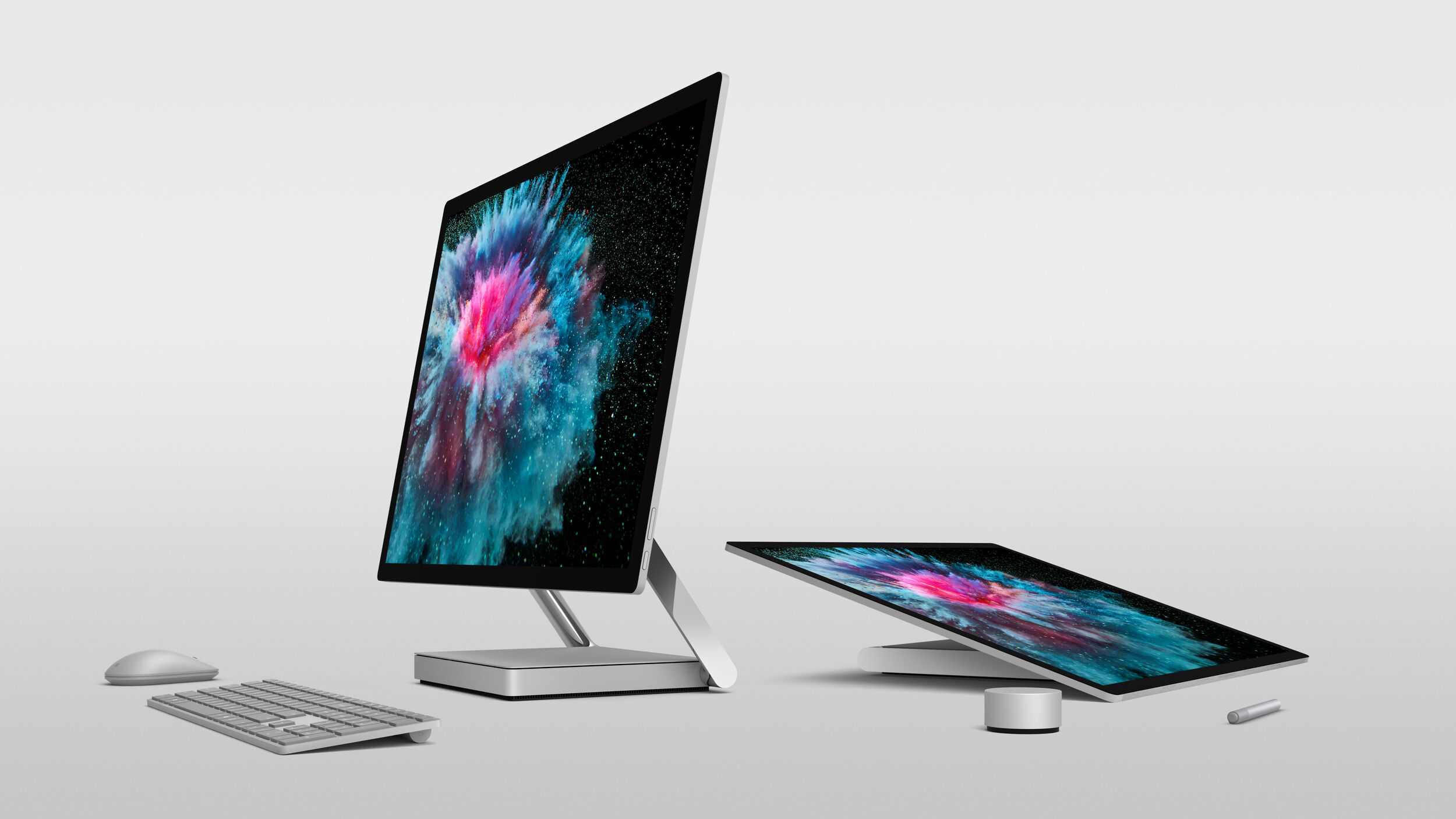 Microsoft isn’t revealing exactly when this new Surface Studio 2 will launch, only that it’s “coming soon” alongside the company’s new Surface Headphones. It's available for preorder in select markets starting today and will ship November 15th. Engadget was lucky to have a quick hands-on with the new machine and they noticed that the Surface pen seems to draw a lot smoother now, wich hopefully addresses one of the biggest complaints graphic designers had when using the older Studio. 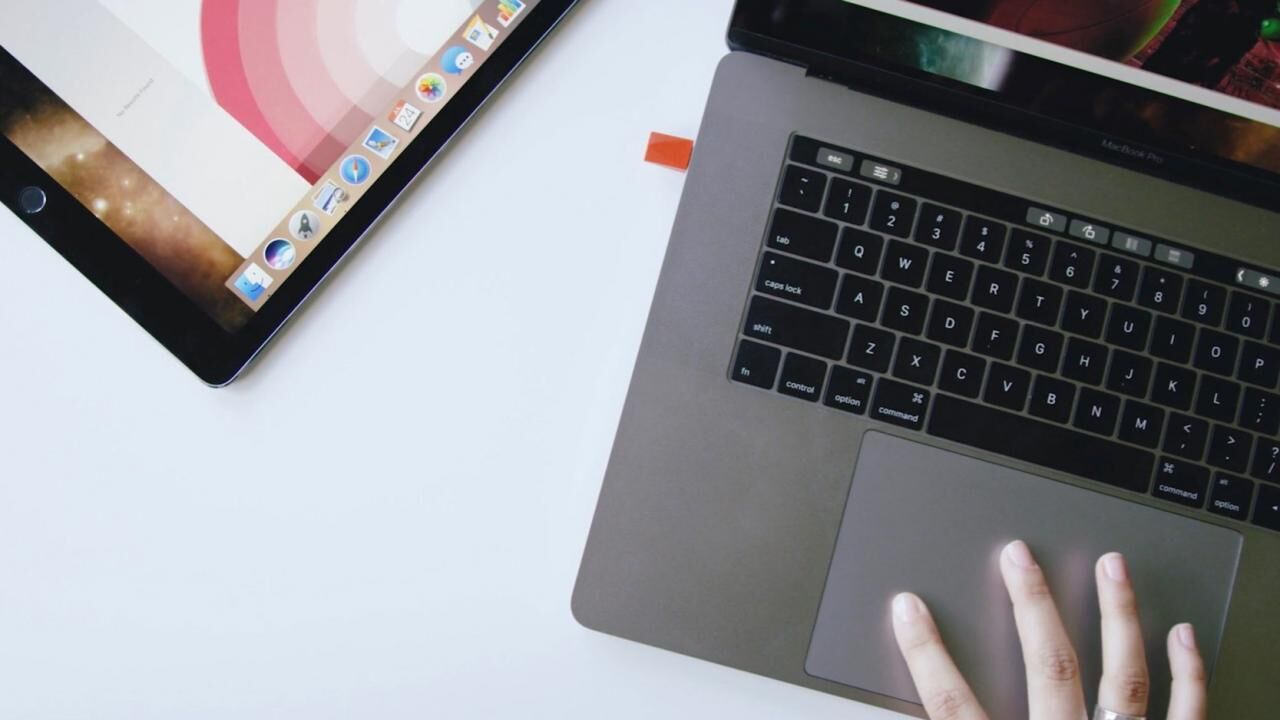 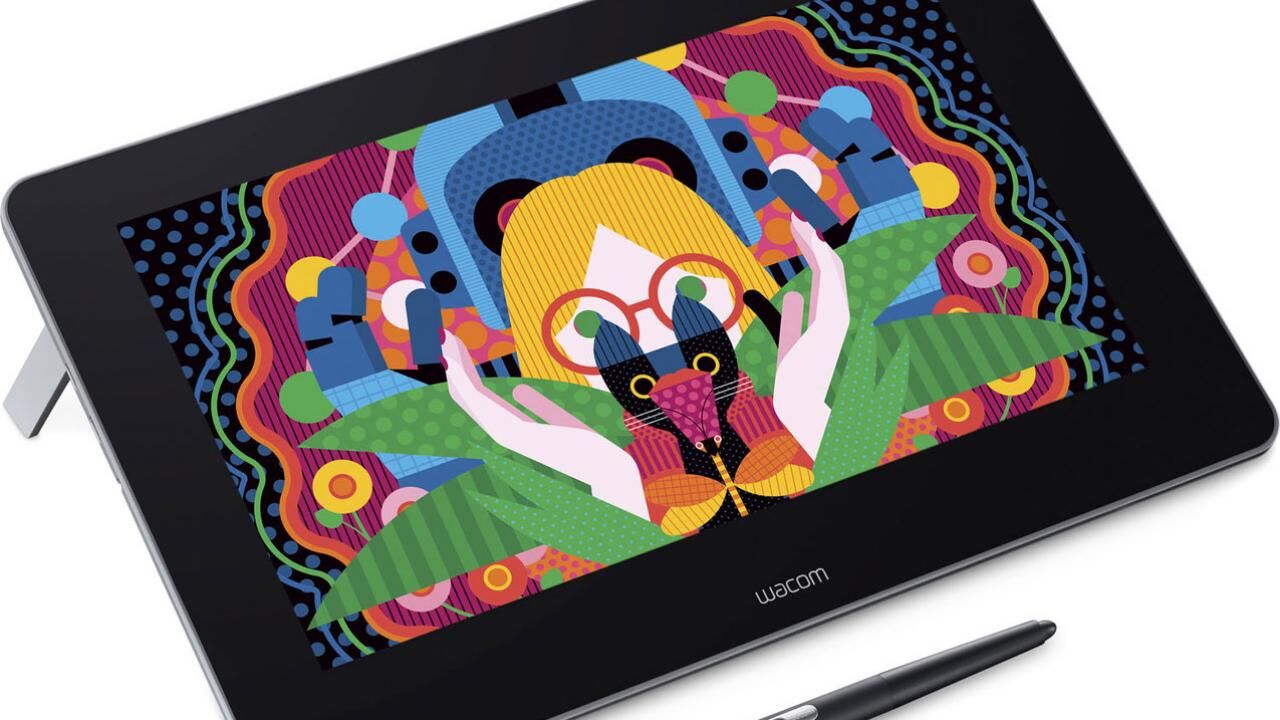 In the next couple of months Wacom is celebrating, and the reason is none other than the company is 35 years old! To sweeten the occasion, the Japanese company is offering some really nice deals when you purchase some of their best hardware through their online store. 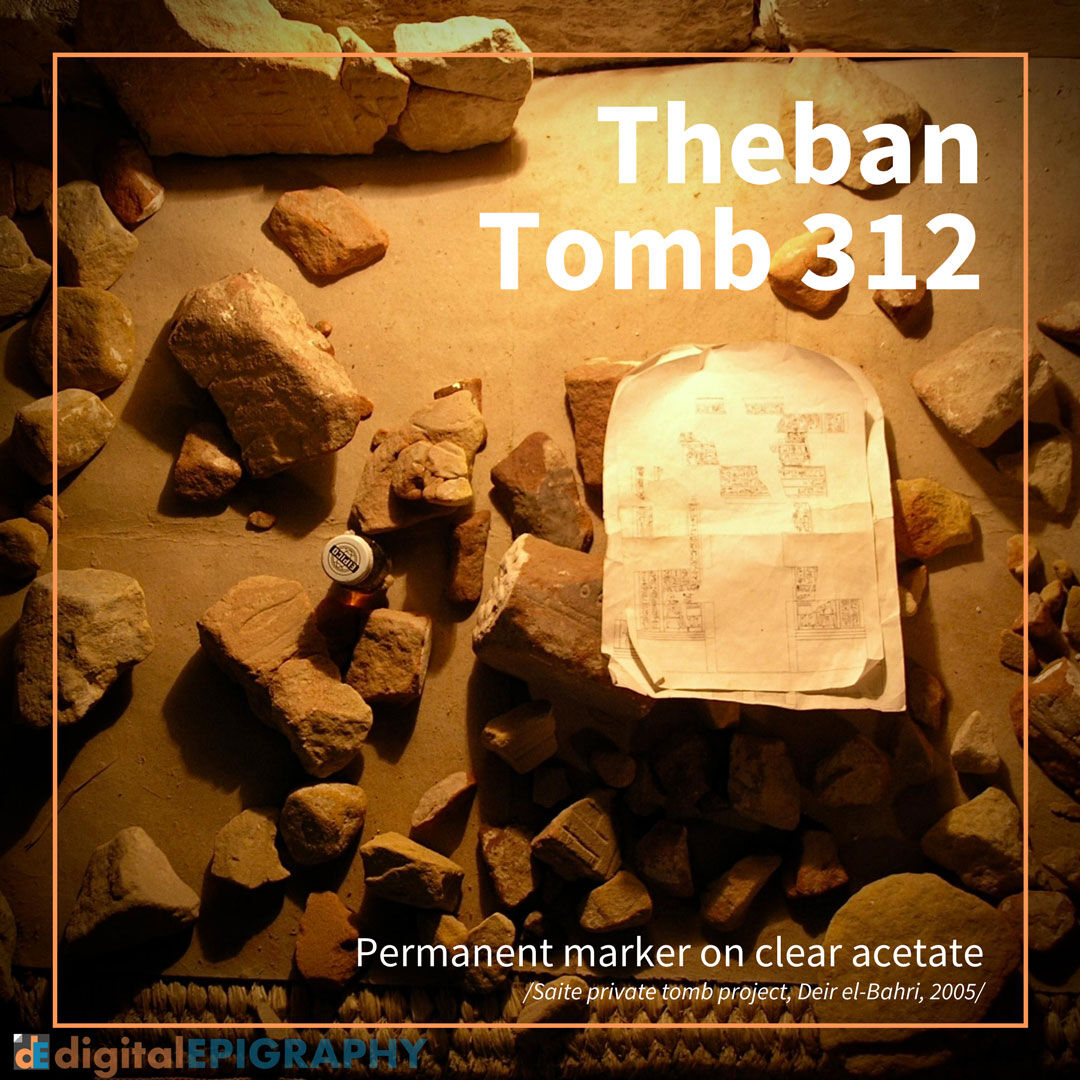 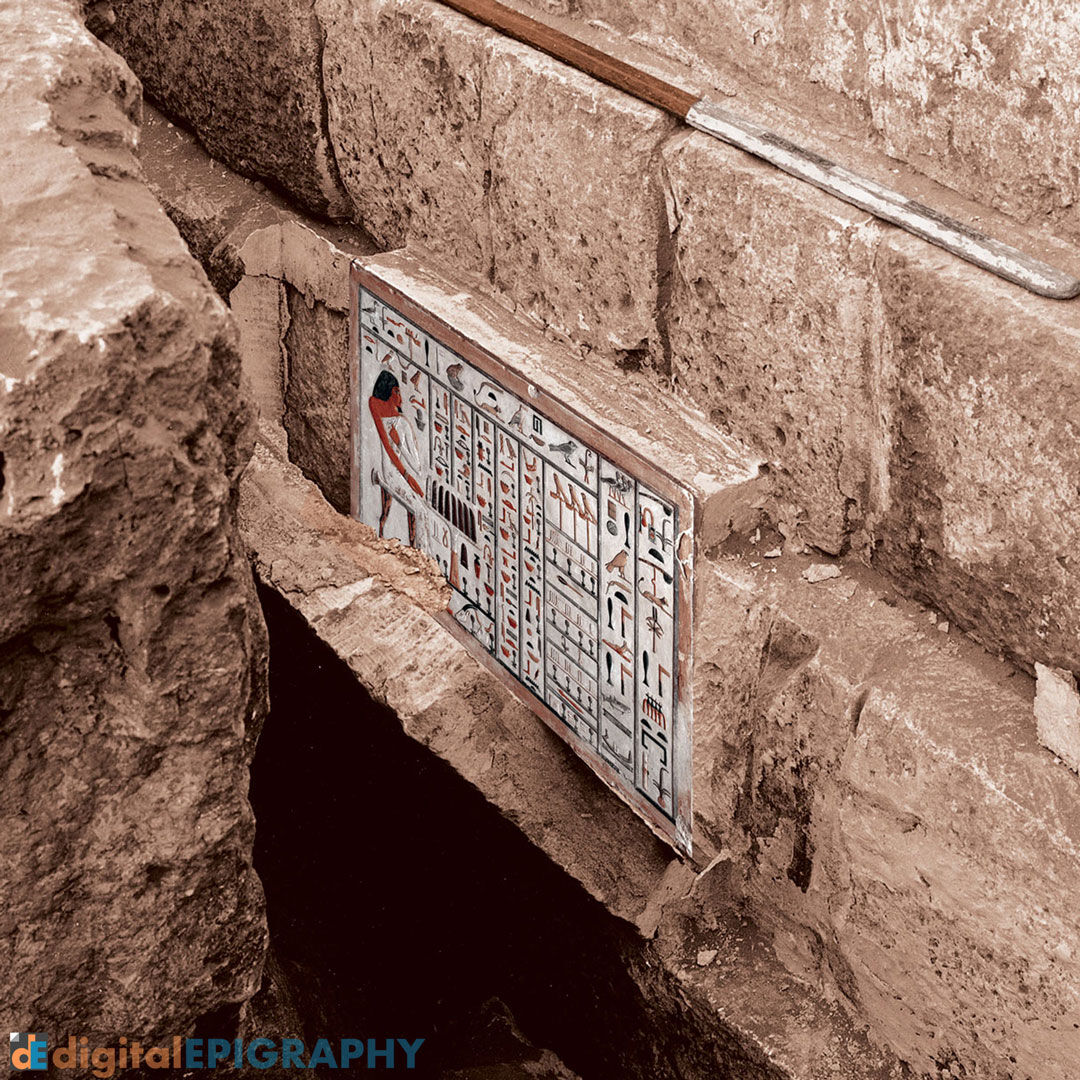 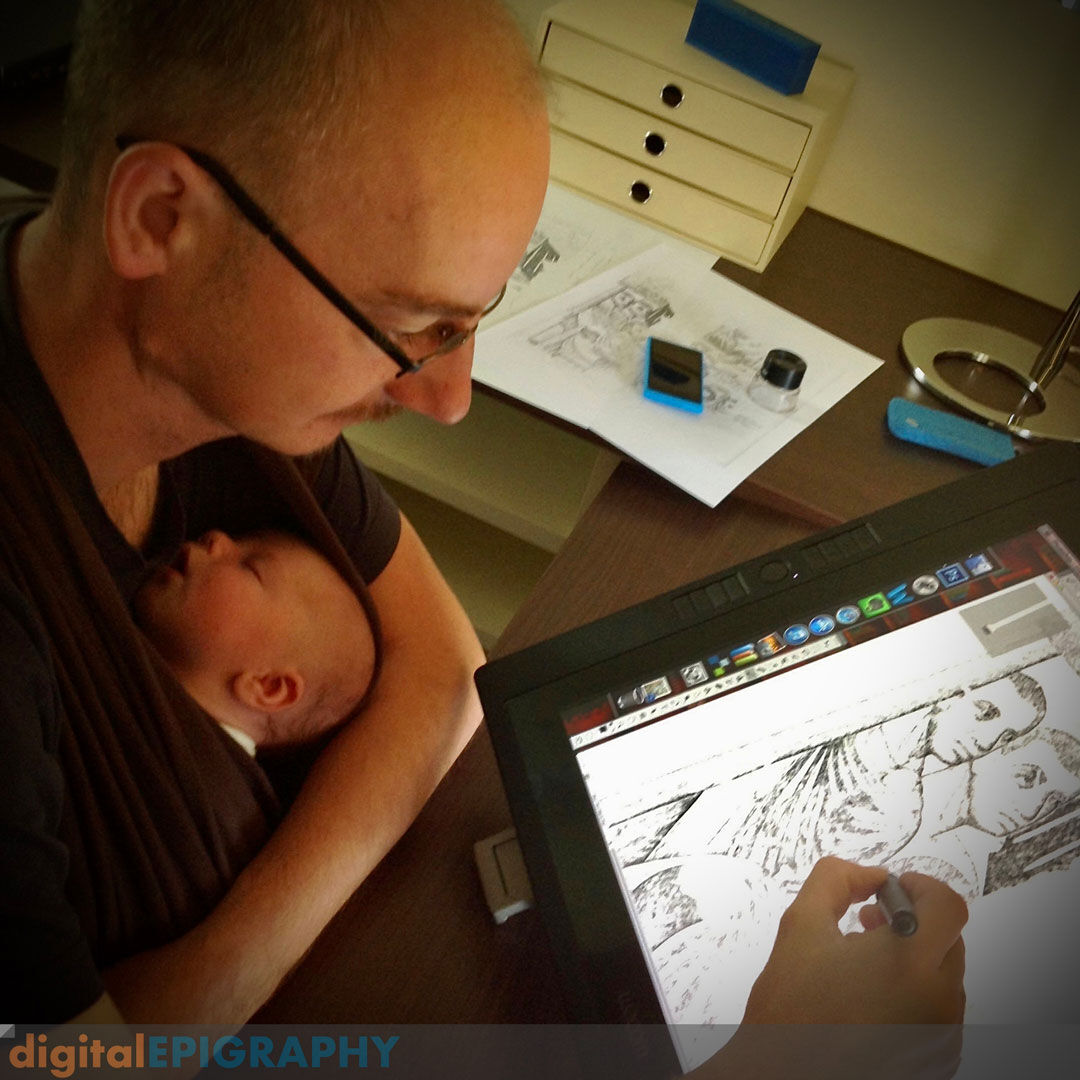 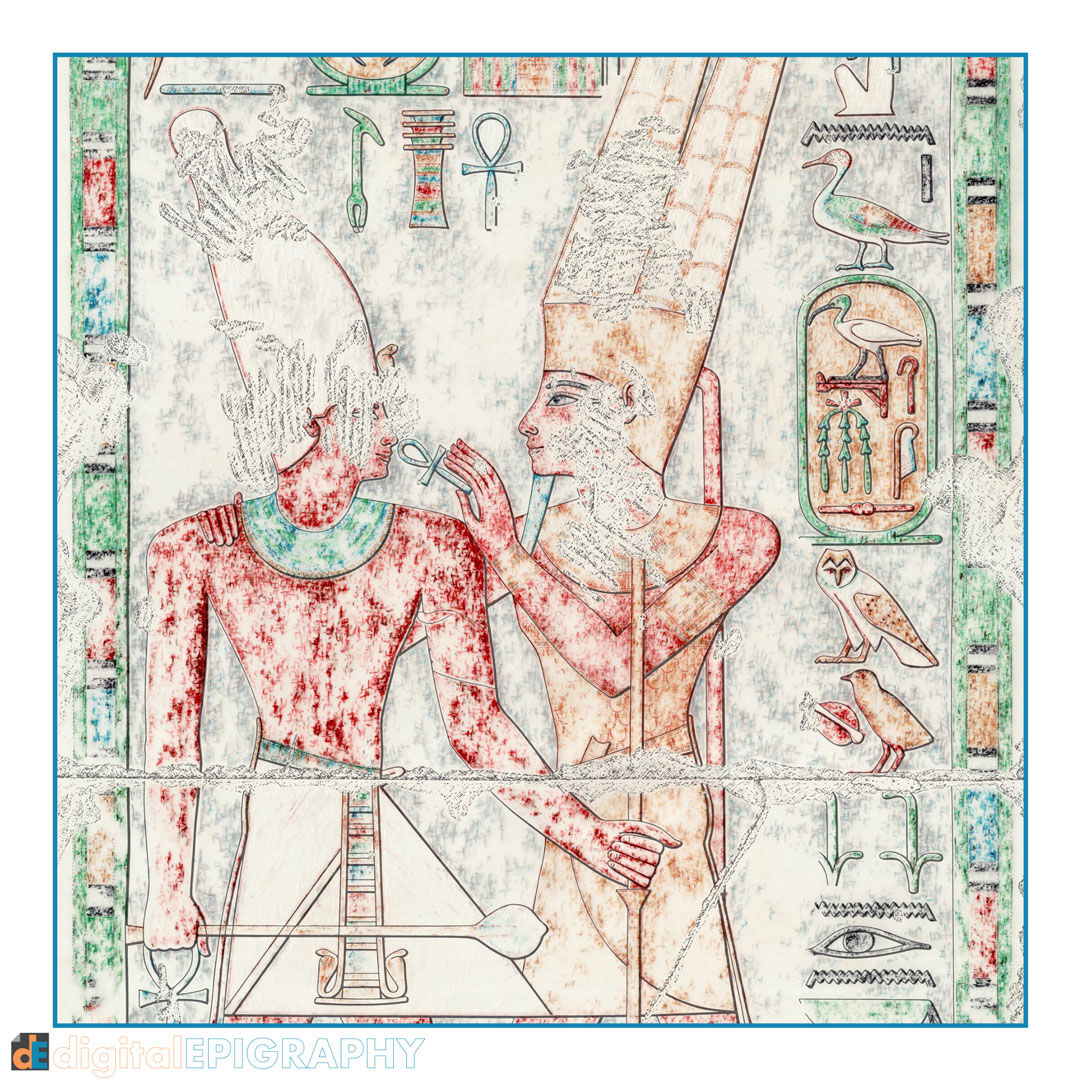 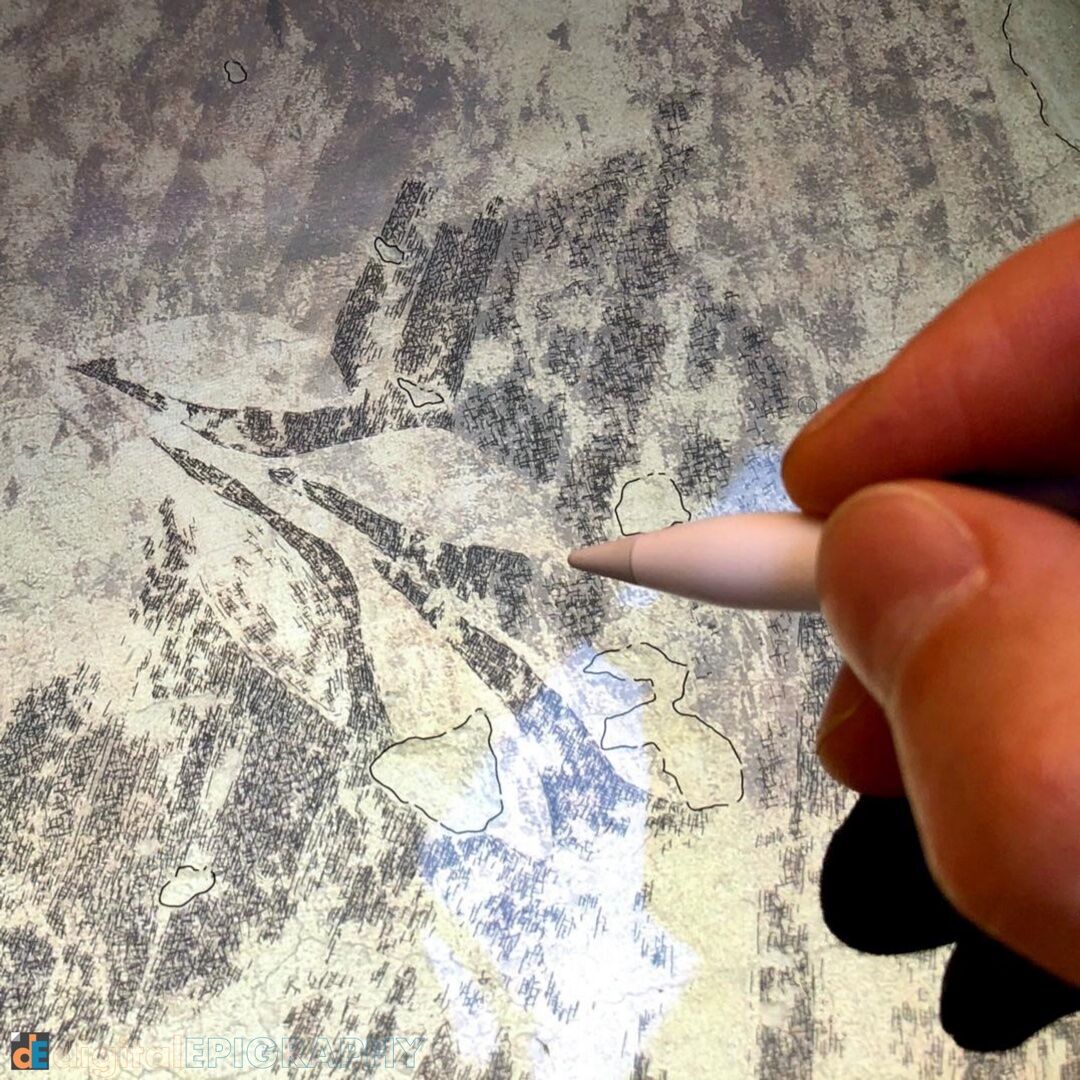 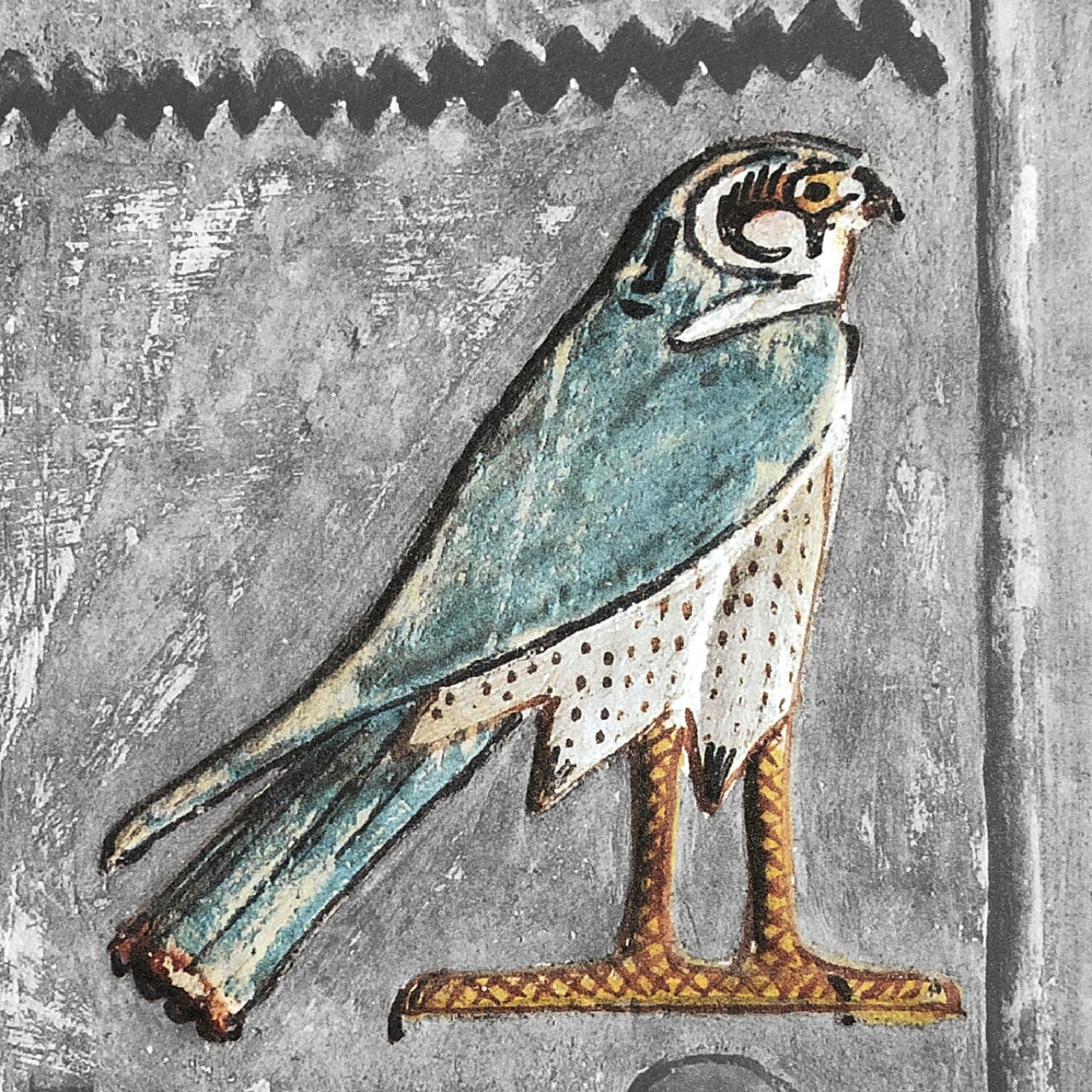 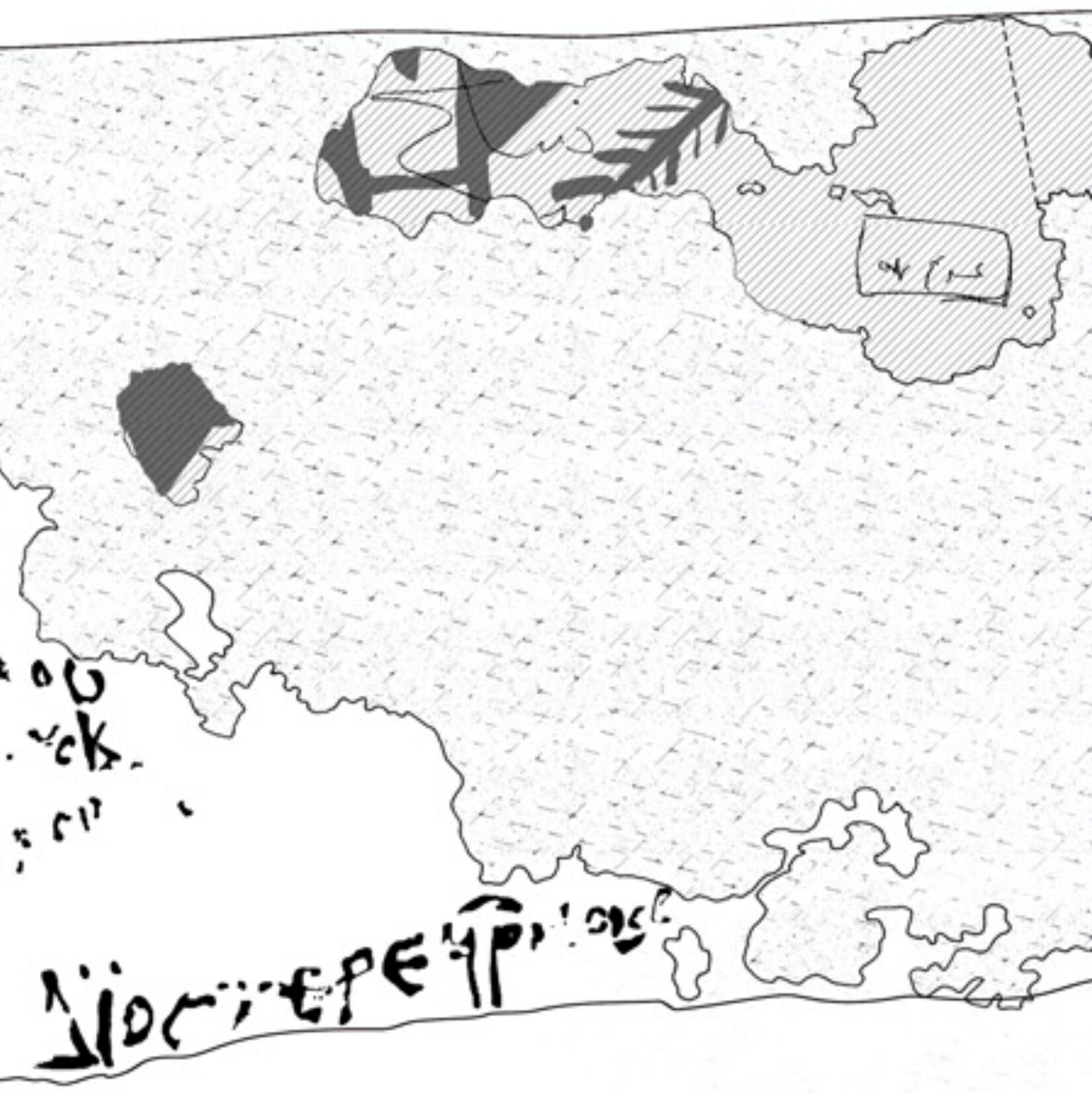 Upload your own
XP-PEN matures its Artist Pro line with usability upgrades, radical design changes and a renewed focus on quality (Part 1) – Innovator 16
Adonit’s brand new Note+ offers a lot of functionality for a reasonable price as long as you have the app for it
PaperLike 2 matte screen protector to provide a much-improved drawing surface on the iPad
A budget friendly drawing display packed with features: XP-Pen Artist 15.6 Pro (Holiday Edition)
Photoshop, dragged down by lackluster features, finally arrives to the iPad – Hands-on with Adobe’s long-awaited creative tool
A capable Photoshop remote for shortcut champions - TourBox controller review
Hands-on with MacOS Catalina running sidecar on iPad Pro – convenient but not an Astropad Studio killer just yet
The drawing display that wanted to be a tablet - Wacom Cintiq Pro 13 review
Wooden Canvas Smart Board Drawing Desk for the new (2018) iPad Pro 12.9-inch
iPad Pro 12.9-inch (2018) and Apple Pencil 2 review – what we have, will have and could have
On Developing a Digital Collation Process for the Epigraphic Survey’s Current Digital Documentation Projects
Photoshop One-on-one – General functions and a specific use-case of the updated Warp Tool
The most useful new features of Photoshop CC Part 3 - Saving brushes with their attributes
Physically based rendering (PBR) of Egyptian collection at Brooklyn Museum
Tidbits of the digital Chicago method Part 6 - Initiating selections and transformations in Procreate
Let's talk about... damage - representing discontinuity of decorative surfaces
Developing a digital color code pattern based on traditional, hand drawn examples
Let’s talk about… Ears – stylistic attributes and visual representation guidelines based on carved and painted examples
Photoshop One-on-one – Using keyboard commands effectively when laying down and modifying paths
Photoshop One-on-one – Essential keyboard shortcuts that every artist working with Photoshop in the studio should know about