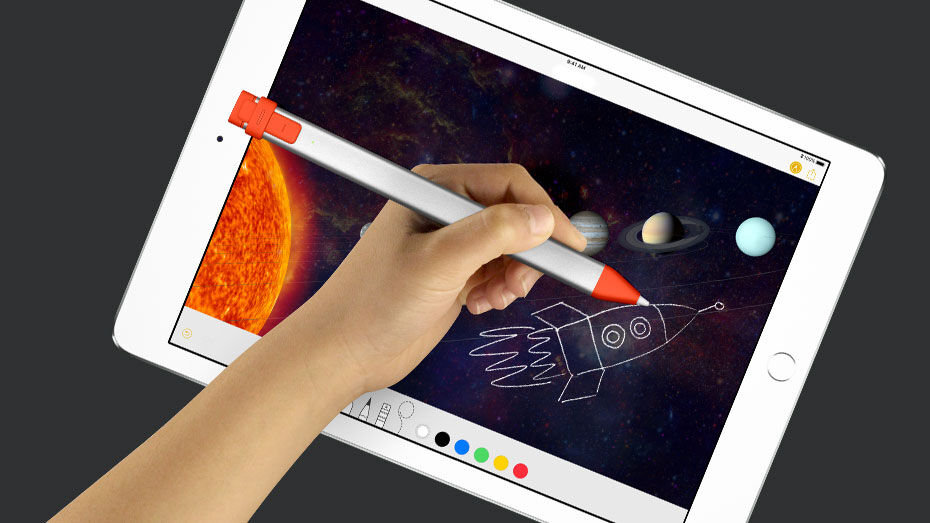 Instead of creating a cheaper Apple Pencil or dropping the price of the existing version, Apple lent its technology to Logitech, to create the $49 Crayon digital pencil that could be purchased as an education-only accessory to go with its new sixth-generation iPad. After initially only being available to school districts, today marks the news that the Logitech Crayon will be made available to the general public, meaning it’ll be sold inside Apple Stores and online. Starting September 12 the Logitech Crayon will go on sale at Apple stores, and Logitech’s website. Afterwards, in October, the Crayon will be available at other retail locations.

It won't be as much of a bargain, though, it'll cost $70 for everyday users instead of the $50 for schools. But it could be a better choice if that extra $30 for the Apple Pencil seems an unnecessary invesdtment. And in some cases, it might represent the better bargain. The Crayon uses the same palm rejection and tilt-aware technology as the Pencil, but doesn't have pressure sensitivity. However, it should be just fine for creating digital field drawings. Its shorter seven-hour battery life also rules it out for prolonged drawing sessions but provides plenty of juice for a regular field session. Additionally, the aluminum-and-rubber design is rugged enough to survive 2-3 meter drops, which is something to keep in mind for artists working at the monuments!

To read more about and purchase the Logitech Crayon Pencil, go to our Tool guide. 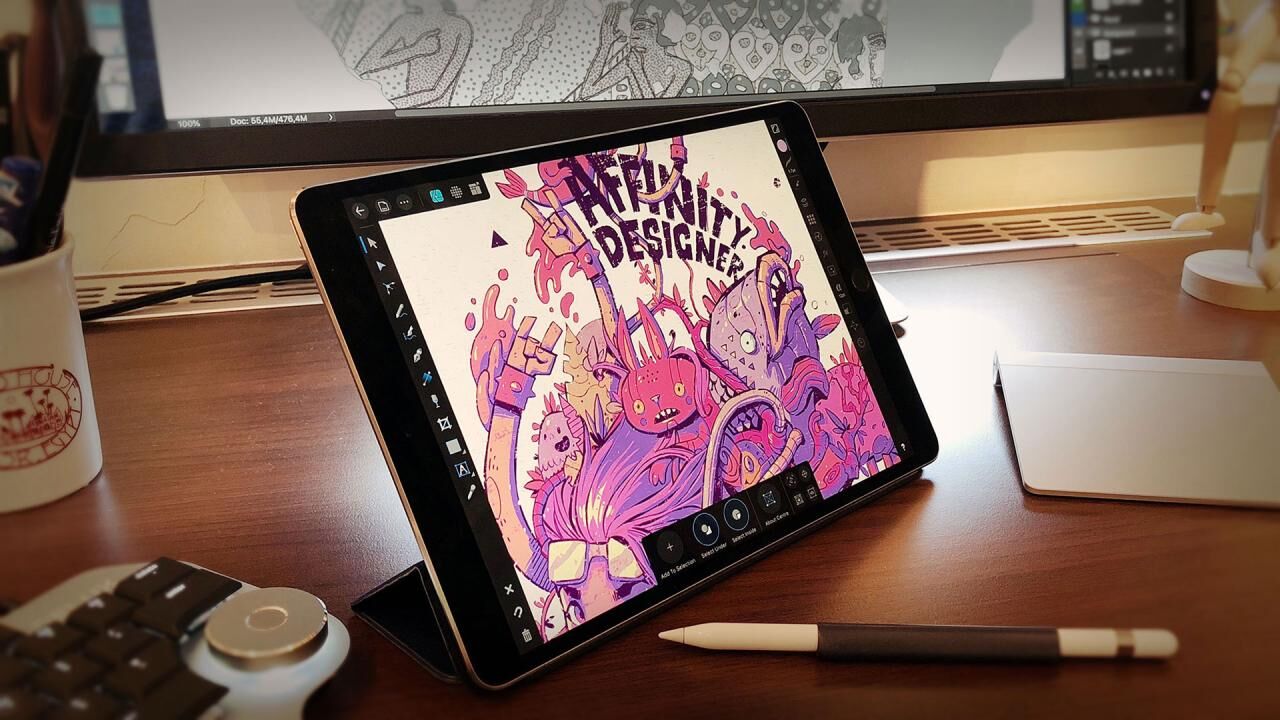 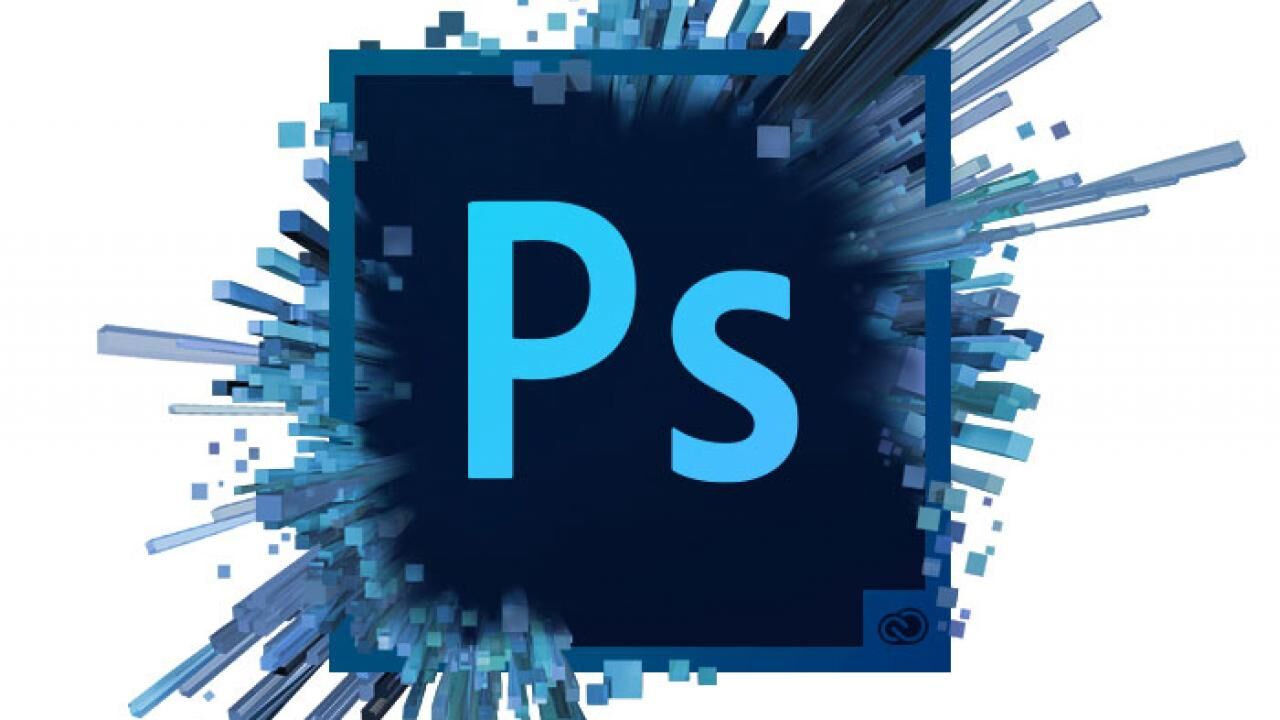 Adobe Systems Inc., the maker of popular digital design programs for creatives, is planning to launch the full version of its Photoshop app for Apple Inc.’s iPad as part of a new strategy to make its products compatible across multiple devices and boost subscription sales. 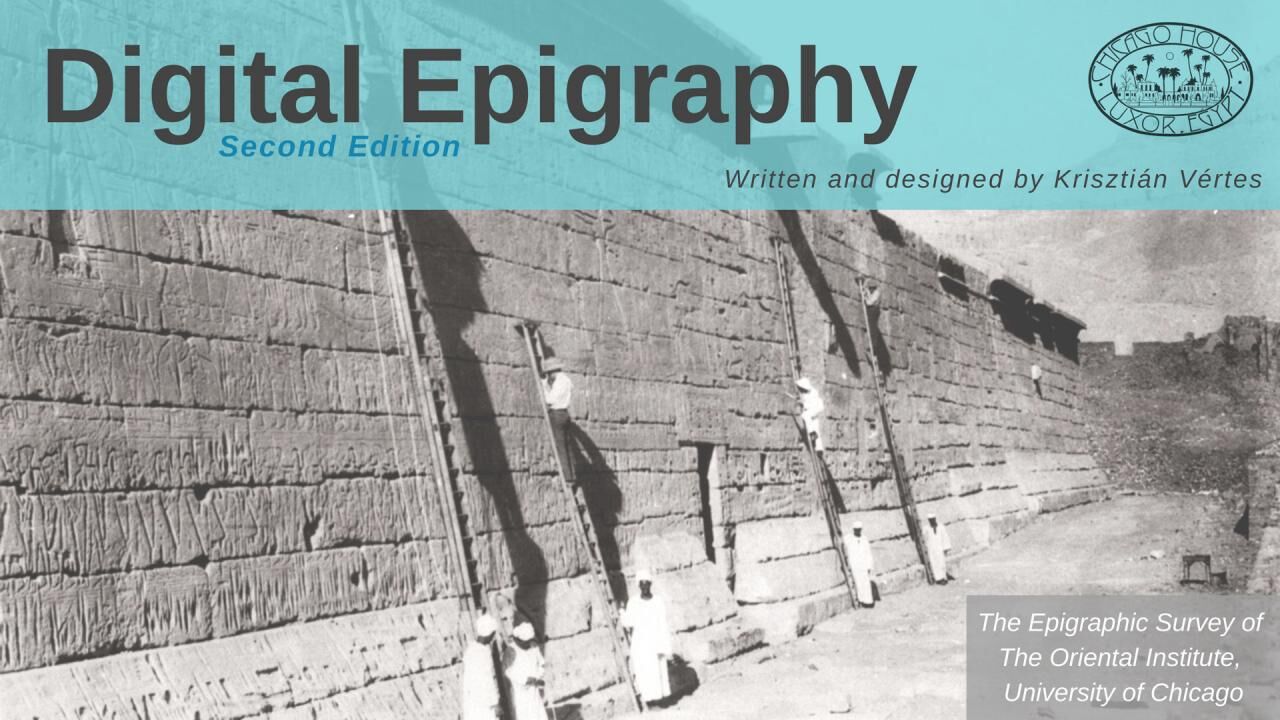