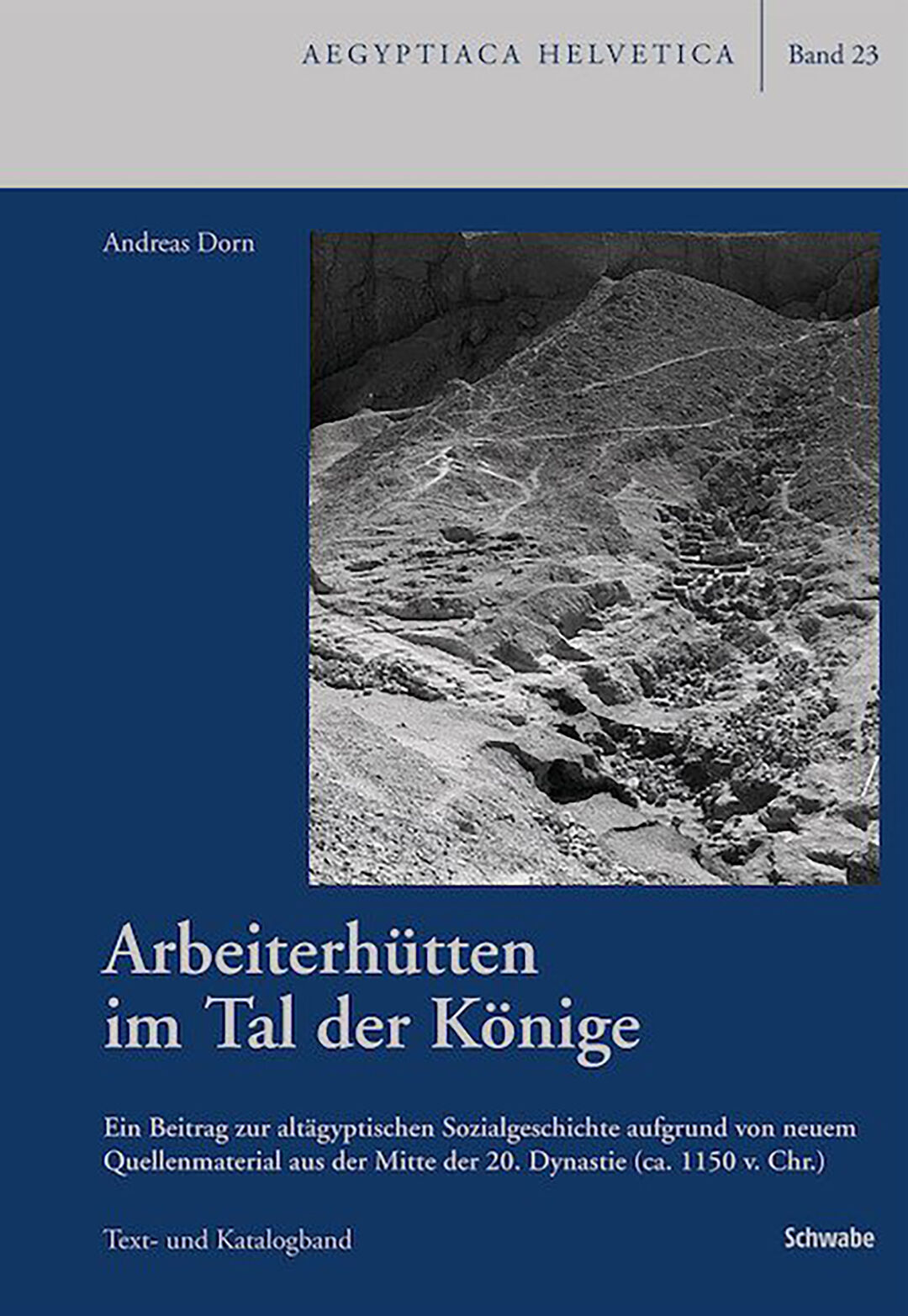 The Swiss archaeological mission "MISR: Mission Siptah-Ramses X." excavated the tombs of Siptah (KV 47) and Ramses X (KV 18) and their immediate surrounding areas between 1998 and 2005. During the 2000/2001 season, a number of workers’ huts from the reign of Ramses IV were discovered southeast of KV 18. Arbeiterhütten im Tal der Könige, a revised edition of the author Andreas Dorn's dissertation submitted at the University of Basel in 2008, accounts the remains and finds uncovered from the huts.

During their campaign in the Valley of the Kings, the Swiss mission has discovered a workmen’s settlement in the small wadi stretching southeast of KV 18 and KV 54. A total of 25 huts have survived of the settlement, while remains of another ten can still be found. The existence of at least 14 other huts can be deduced from already published hieratic ostraca, which were found in this area during the early excavations in 1907/08 by Edward Ayrton for Theodore M. Davis.

These individual huts were relatively small, they measure mostly 2 m x 2-2.5 m. The dry-stone walls are preserved from one stone layer up to a height of about 60 cm and rarely higher. There are no remains of the roofs or coverings of the rooms. The floors consist of a compact mixture of sand and fine limestone fragments, sometimes with additions of ash or Nile mud. In some rooms fireplaces could be detected.

The various objects that have been uncovered from the huts include ostraca, stelae, ceramics (mostly plates and jug lids), cast models, small flint tools and bones; these indicate that the huts were built during the reign of Ramses IV and were continued to be used until the reign of Ramesses VII, a period of about 25 years. The majority of the finds are ostraca (831 pieces), which are categorized as figured, hieroglyphic, strokes (Strichlisten), workmen’s marks, documentary hieratic (administrative texts), and literary hieratic. The figured ostraca make out the largest group: 433 pieces, including engraved ostraca, stelae or drafts of stelae, and sculptors' studies. Many depict human heads and figures, including deities and kings. These, as Dorn suggests, may be studies the draftsmen created in their free time or may have been the objects of private worship in the huts, rather than drafts used for royal tomb decoration.

“Arbeiterhütten im Tal der Könige” consists of three volumes: “The text volume contains a site report, the shortest part of the work at about 70 pages. This is accompanied by detailed publication of the large collections of figured and hieratic ostraca, together with catalogues of the other types of find, and short essays of analysis. The second volume contains plates for the figured and hieroglyphic ostraca, and the third volume the hieratic ostraca and a limited number of other objects. Site photographs are integrated into the text of the first volume. An additional CD provides tabulations of the finds of personal ownership marks, and a general survey of the identifiable finds from workmen's huts, mostly ostraca, now held in museum collections. It also provides a synoptic edition of the ostraca containing parallels to P. Anastasi I, and finally two plates of photographs of the flint found.” (C. Eyre, Review)

All finds are depicted by both photos and drawings in the plates of volumes two and three.

The documentation methods are not specified.

The ostraca drawings were made by Andreas Dorn; Pieter Collet created the drawings of almost all of the three-dimensional objects such as the cast models and busts; and Barbara Hufft did various ostraca and ceramic drawings.

The photographs were taken by Daniel Infanger. 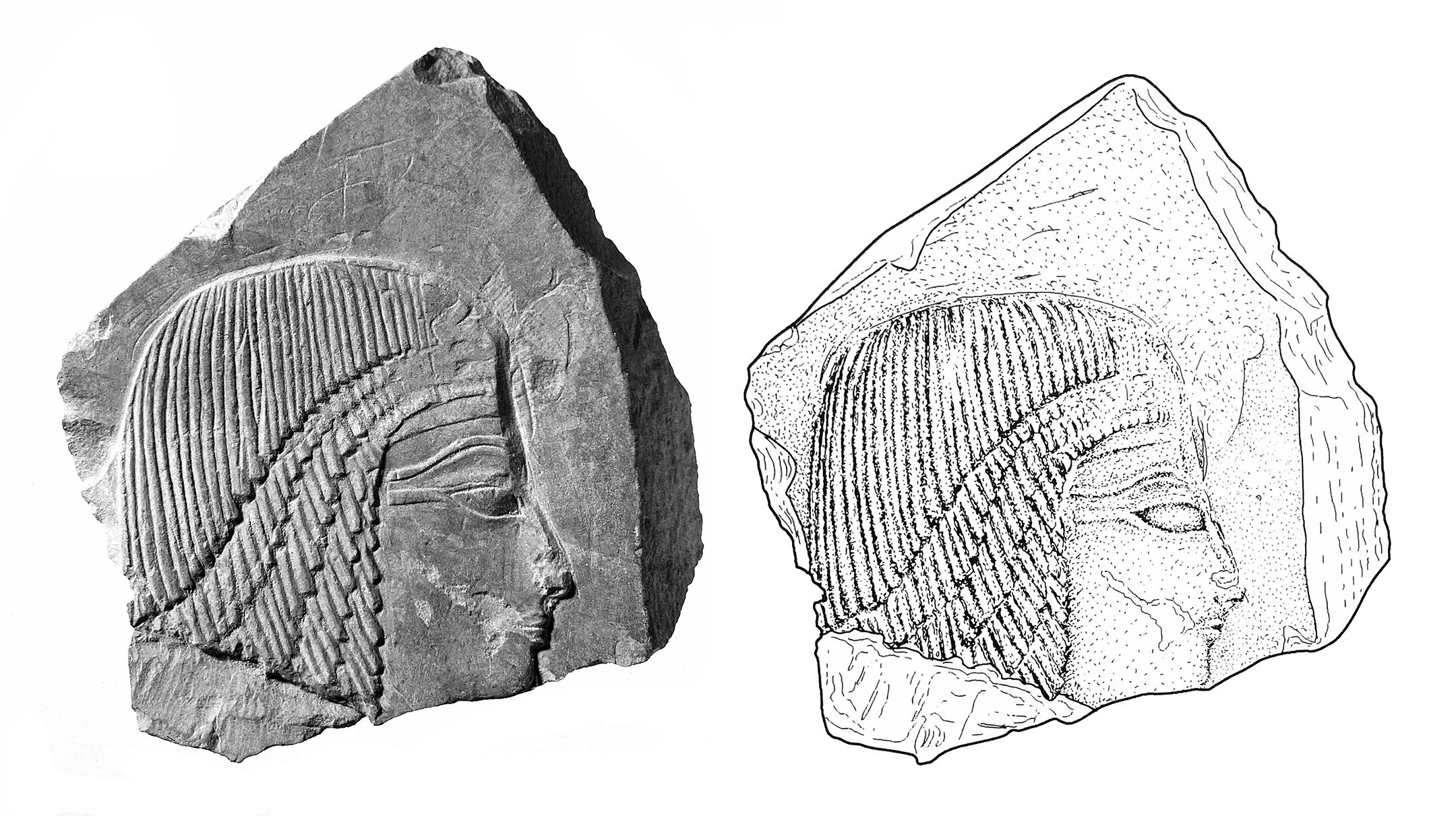 The epigraphers of the publication were careful in finding the most suitable documentation method for each type of artefact presented on the plates:

For further information about the “Mission Siptah-Ramses X” excavations, visit the University of Basel’s website. 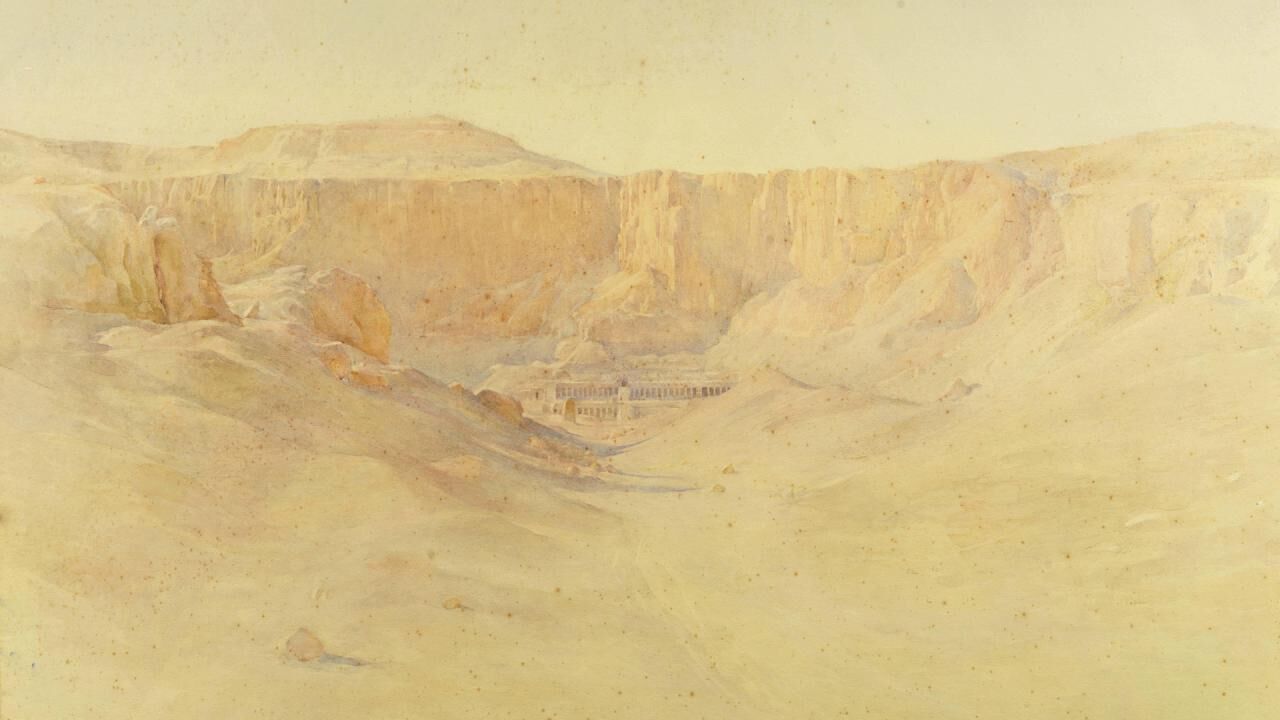 The Epigraphic Work of Howard Carter

We would be remiss if digitalEPIGRAPHY did not commemorate Howard Carter in some way on the 100th anniversary of discovering the tomb of Tutankhamun, one of the most important milestones in the history of both Egypt and Egyptology. The next installment of our Evolution of Epigraphy series is therefore dedicated to his exceptional but lesser-known achievements in epigraphy. 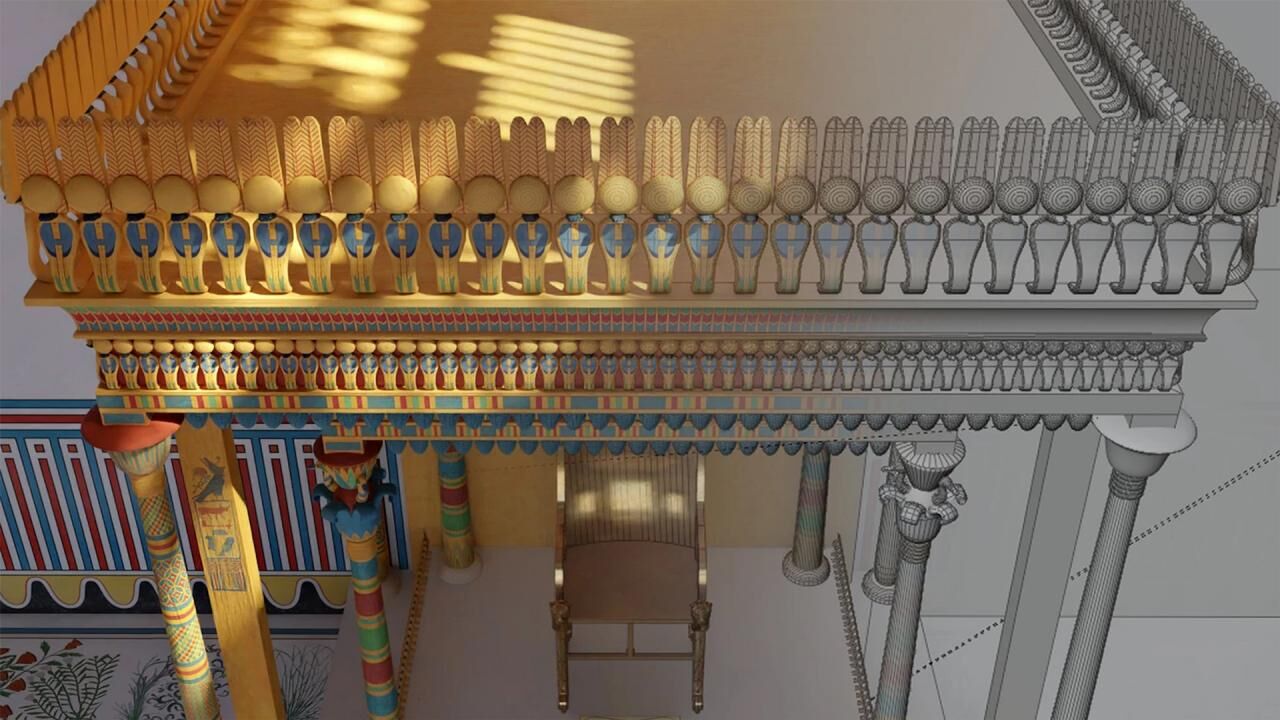 Franck Monnier and Paul François began the digital reconstruction of the palace of Amenhotep III at Malqata in 2016, as part of a collaboration with the Ancient Egyptian Heritage and Archaeological Fund. They used digital technologies and 3D software to recreate the columned hall and the throne room of the King’s Palace.