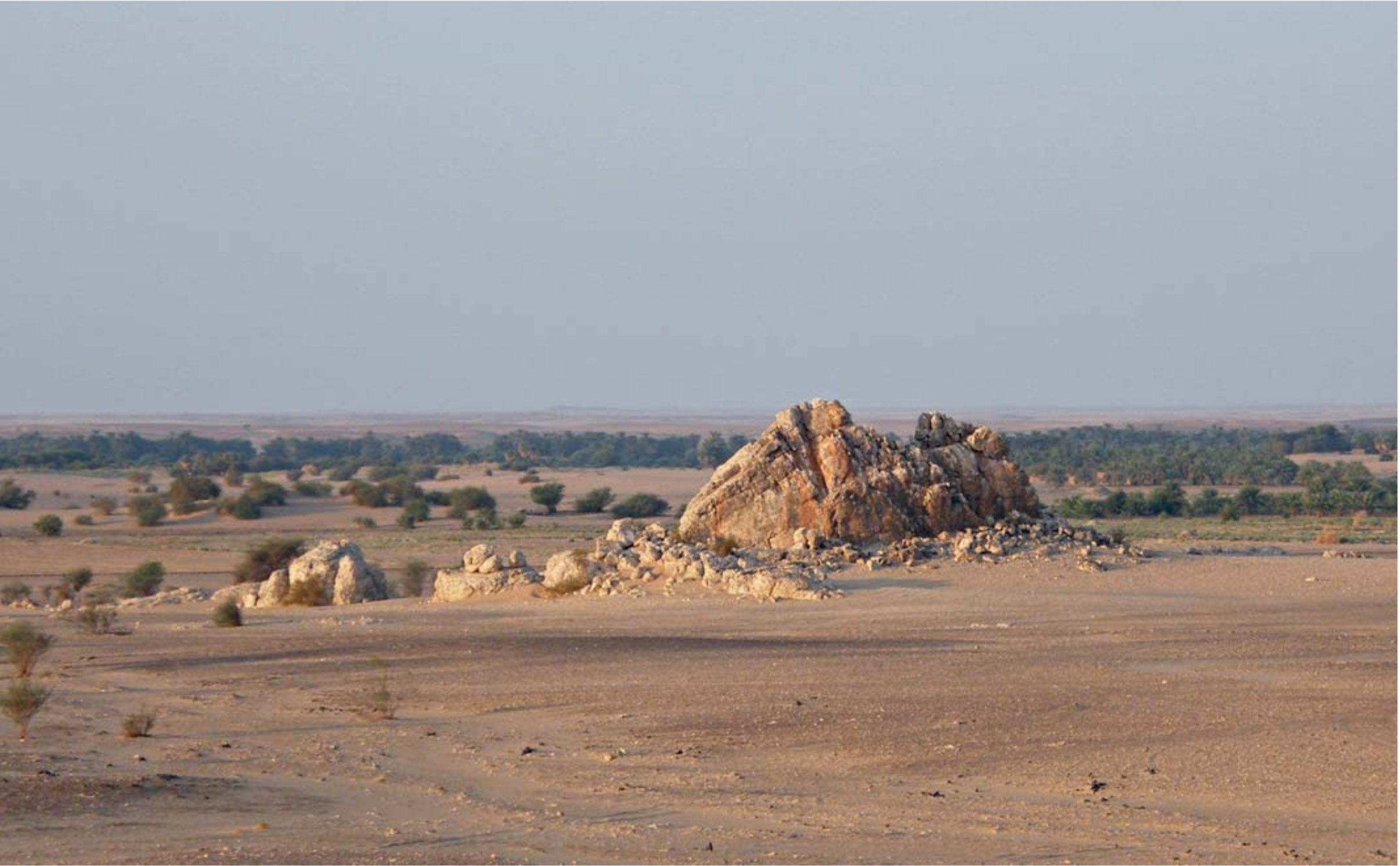 Fig. 2: Hagar el-Merwa from the east.

The joint Sudan Archaeological Research Society-British Museum project between 1998 and 2012 investigated the many records left by the Egyptian military expeditions during the New Kingdom at Kurgus (today known as the Hagar el-Merwa), including two boundary stelae of the pharaohs Thutmose I and Thutmose III, and numerous other inscriptions.

The Hagar el-Merwa, a white quartz outcrop 40m long and 15m high, dominates the right bank of the Nile 40km upstream of the Nile bend at Abu Hamed. Carved and painted on the Hagar are many indigenous drawings and Egyptian inscriptions, the latter dating mostly from the 18th and 19th Dynasty.

“The most important area of decoration (A) occurs towards the southern end of the east side, where the rock face is naturally angled towards the rising sun. It consists of two large tableaux, one of Thutmose I, the other of Thutmose III, the latter closely simulating the former. Each has three components (Fig. 5), with large figural elements in zoomorphic form, a display designed to impress and intimidate on both a secular and cosmic level… In the most elevated position is a stela (Figs 5–7) showing the god Amun-Ra, in criocephalous guise (probably representing the assimilation of a native deity), facing left, offering life and dominion to the king embodied in his Horus-figure and name within the serekh (‘Strong bull beloved of Maat’ and ‘Strong Bull Arising in Thebes’ respectively). The scene surmounts four horizontal lines of inscription, the text warning off potential intruders. To the left (Figs 5, 8) is the figure of a bull, facing right, identified as the self-generating ‘Amun- Ra-Bull-of-his-Mother’, the image of the bull here cleverly serving two functions: as an enlarged hieroglyph, writing the element kꜢ of the god’s name kꜢ-mwt.f; and as a rare representation of the god himself in bull-form. To the right (Figs 5, 9–10), facing left and balancing the bull, is the figure of a walking lion, by far the largest of the images and very finely done, identified by a cartouche with prenomen as the king.”

“The asymmetrical disposition of the various components (see Fig. 5) is due to the variable quality of the rock surface, the decoration being placed where the rock required minimal preparation. The artists of Thutmose I, who were first at the site, took advantage of the best spaces, his stela in the centre, his bull at the lower left, and lion at the lower right occupying the optimal surfaces. The figures were initially drafted in red paint. They were dressed internally and the outline carved (or, rather, hammered), not always in full. Details were then added in red, as was the final outline. Most of the red has now gone, though it is reasonably well preserved on the Thutmose III figures, especially the lion. Owing to the uneven rock surface, the sculptors struggled to follow the drafted forms of the hieroglyphs, which were often clumsily finished, here and throughout. Occasionally they took advantage of natural faults and ridges in the stone to help shape the signs. The material, especially in its eroded state, poses a significant challenge to the modern epigrapher.”

“The Egyptians paid no respect to the indigenous drawings already present on the rock. The bulls and associated inscriptions partly obliterate a scene of animals including cattle and at least one anthropomorph (possibly representing a drover) progressing towards the right (Fig. 8). The lower lion similarly covers an earlier scene of animals facing left, painted in red (Fig. 9). This lion was in turn disfigured by mounted-quadruped figures, much later in date, the only post-Pharaonic decoration so far identified on the rock.”

“A few privileged individuals, including three ‘king’s sons’, were permitted to have their names and titles inscribed in very close proximity to the sacred area (A) demarcated by the animal figures (see Fig. 5).”

“Female elite were also represented on the Hagar el-Merwa. They were granted their own special area, in a complementary location on the west side of the rock (C)… The name and title of Thutmose I’s senior queen, ‘Great king’s wife, Ahmose’, are found here with those of certain of her officials (Fig. 15).”

“The bulk of the inscriptions, comprising the names and titles of other members of the expeditionary forces, are recorded along the east face of the rock on either side (D and B) of the sacred area (A). Almost all were written in columns, facing right, some carved and finished in red paint (mostly gone), others done entirely in red paint, these latter generally located in areas of the rock covered by a light brown patina on which the red stands out.”

‘Colleagues who have assisted with the epigraphic work during the various seasons at Kurgus comprise El-Tahrir El-Nour, Ikhlas Abdel Latief, Renée Friedman, Marcel Marée, Ilona Regulski, Claire Thorne and Jake Wilson… Drawings for this paper have been inked-in by Will Schenck. Illustrations have been prepared for publication by Claire Thorne and Xavier Droux… The photographs are by the author unless otherwise indicated.” 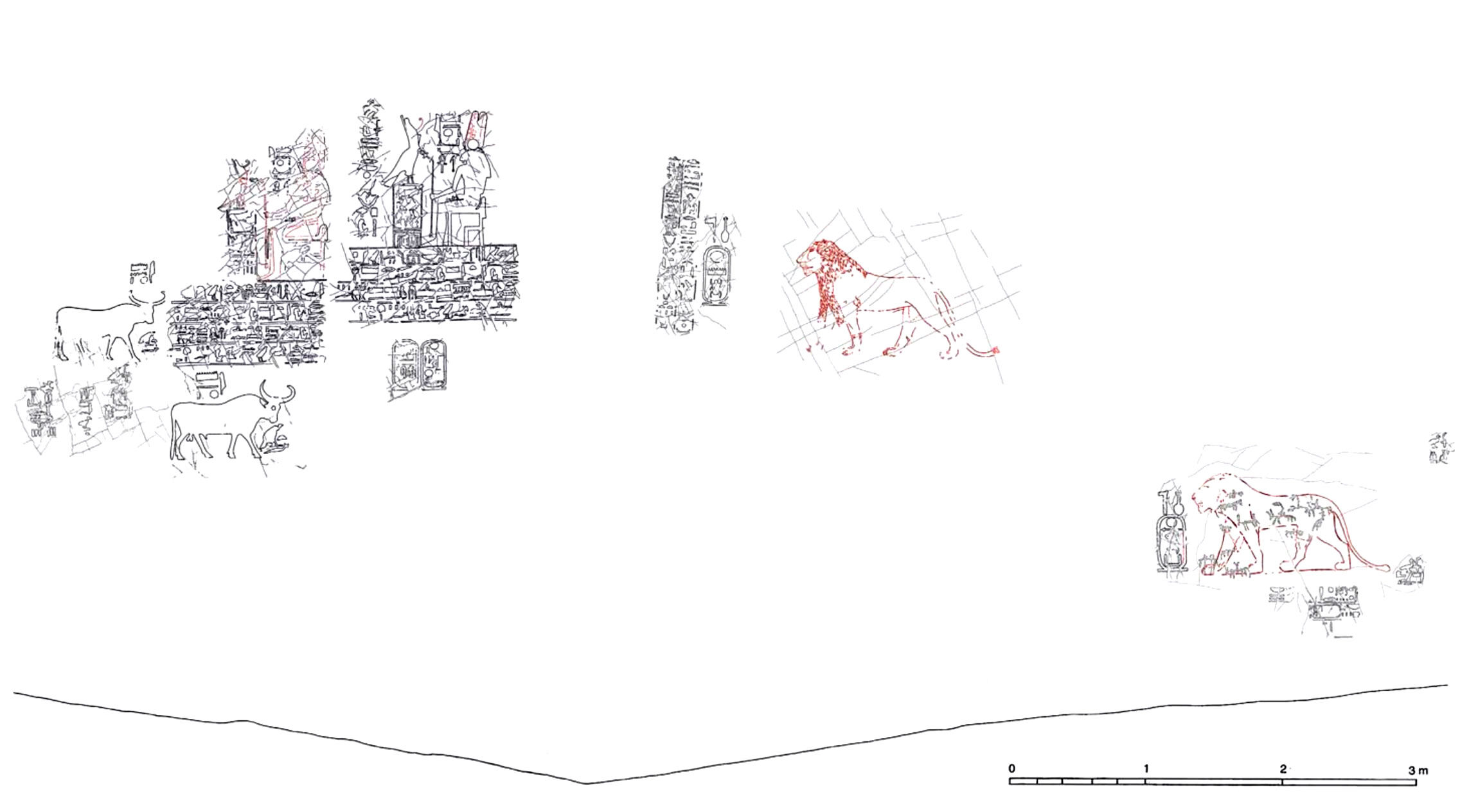 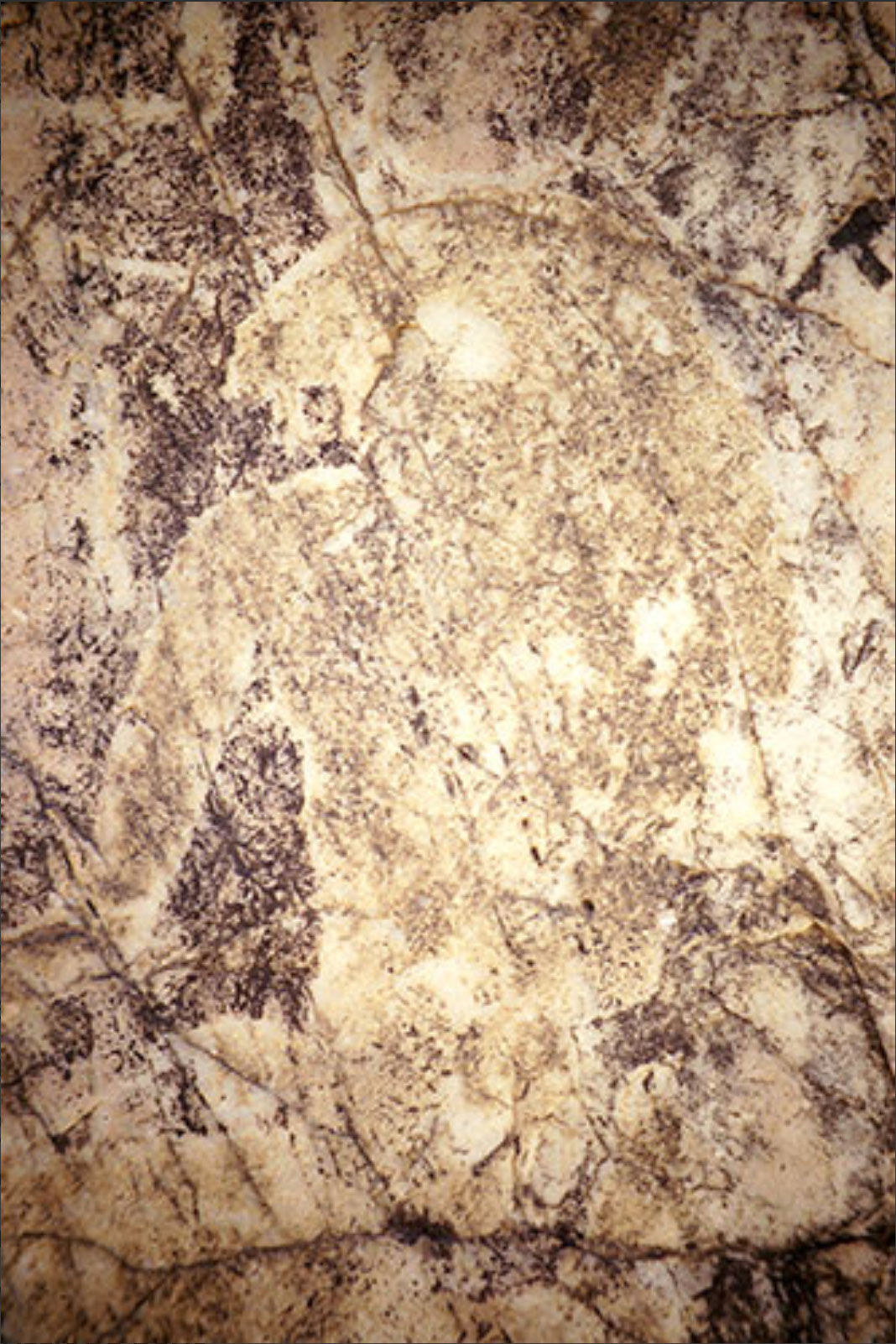 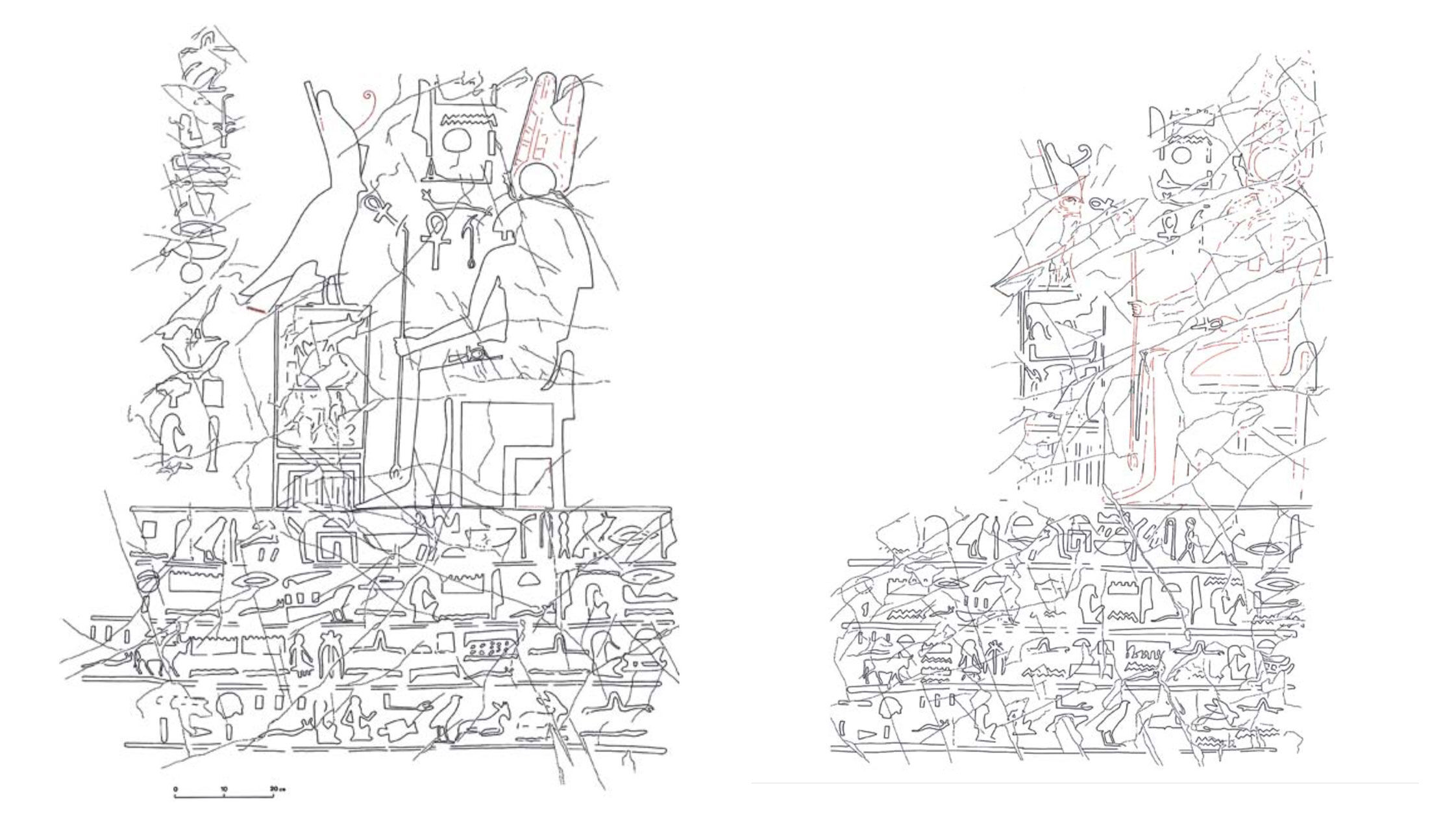 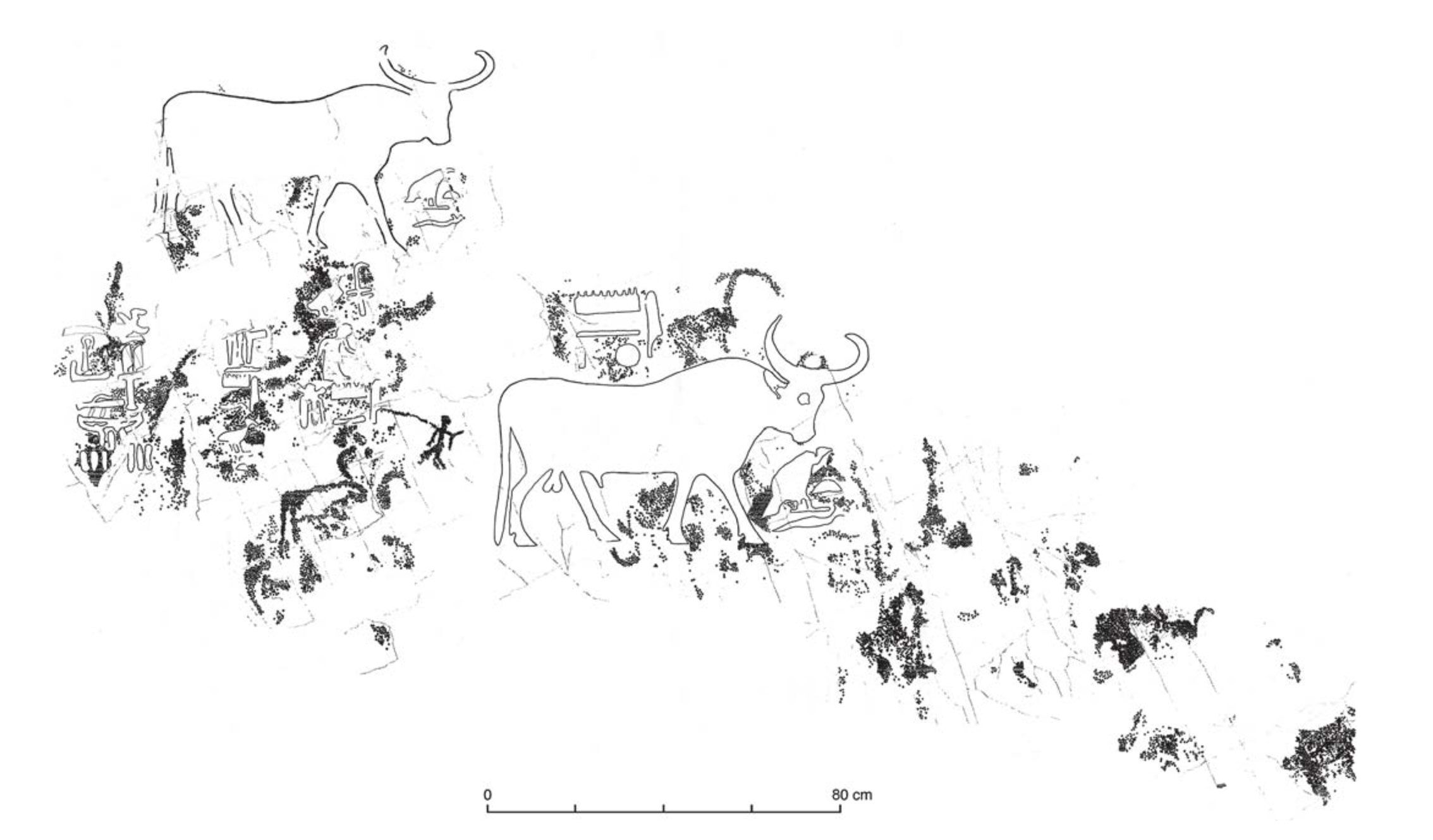 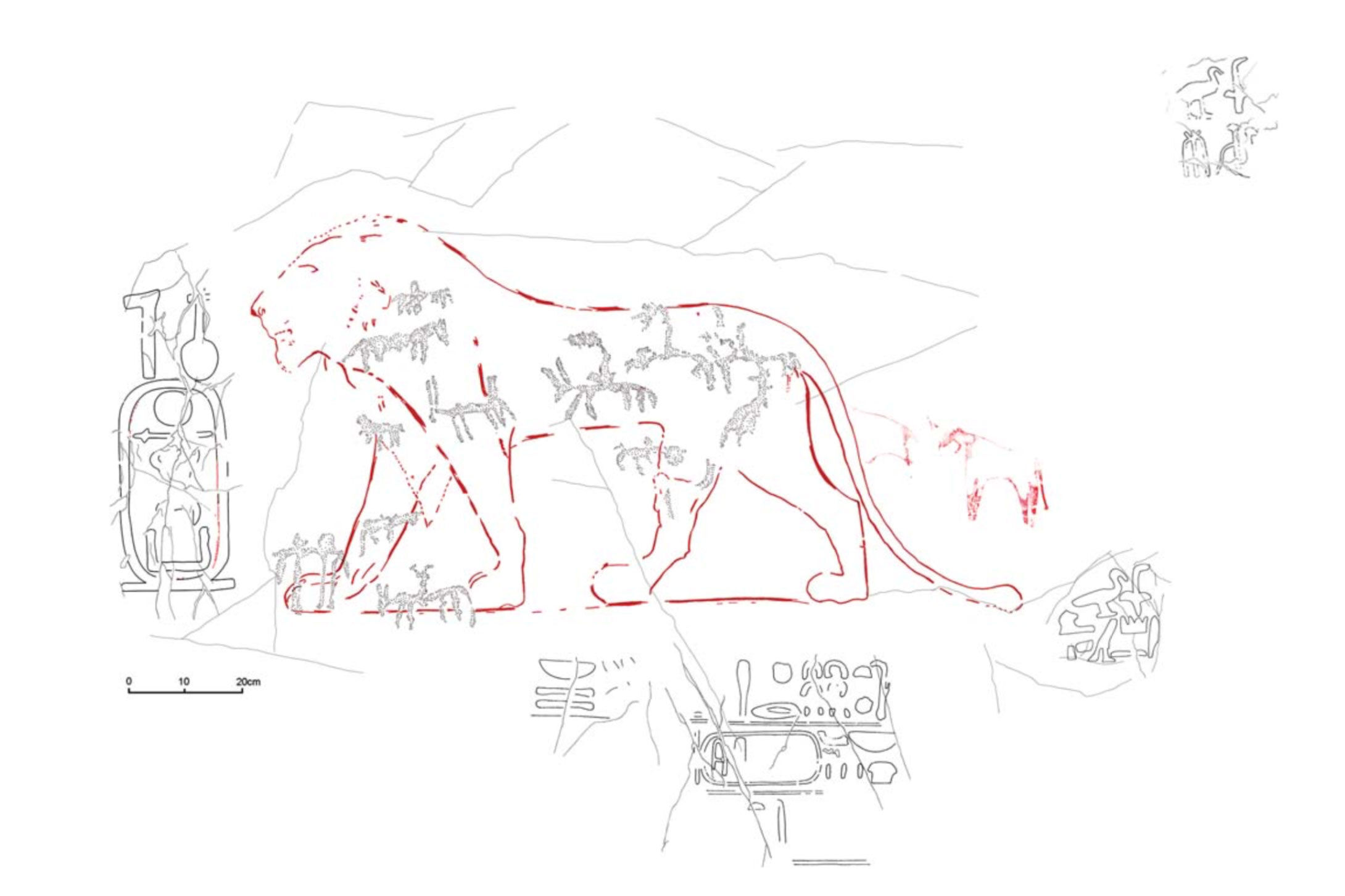 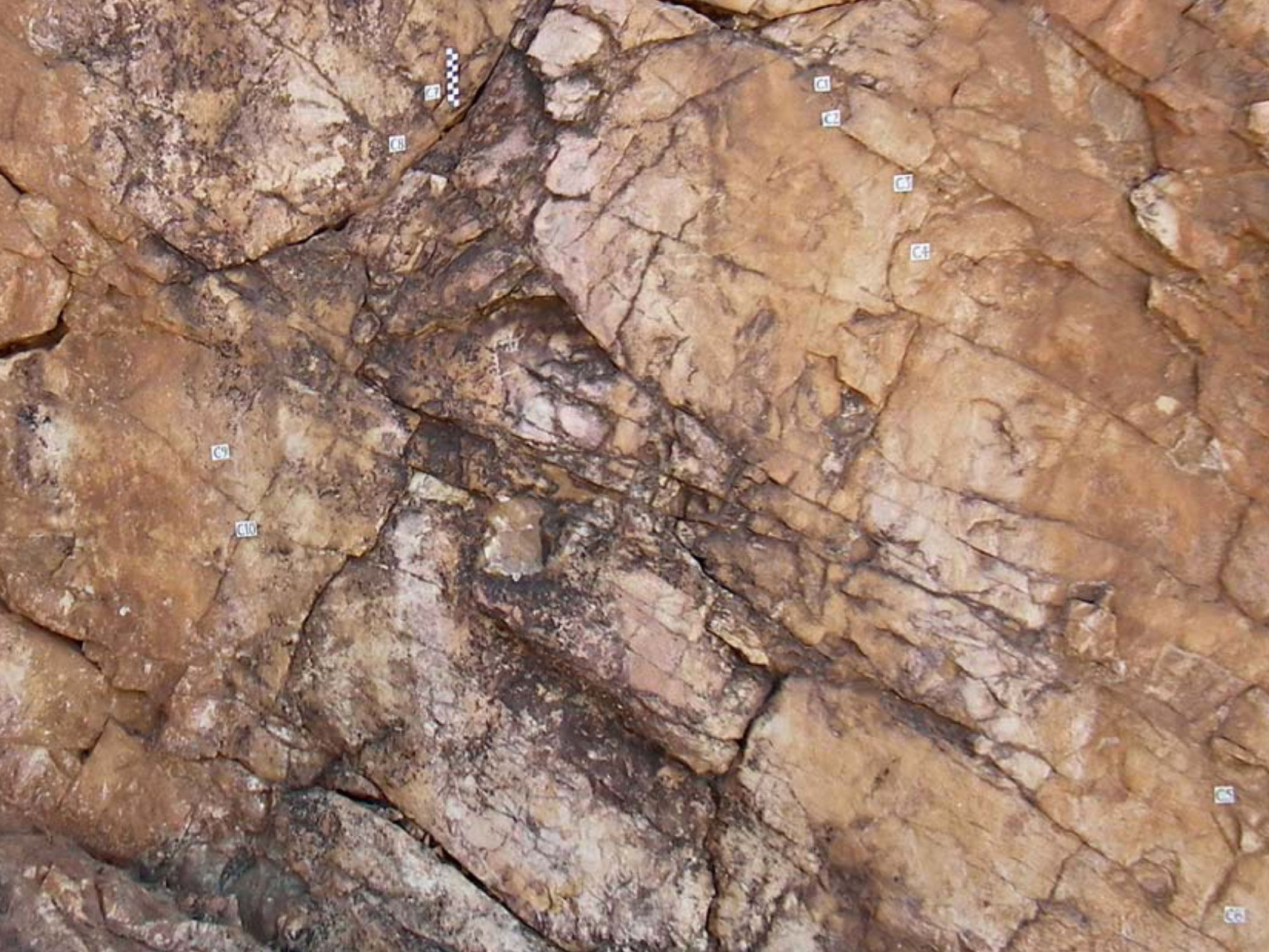 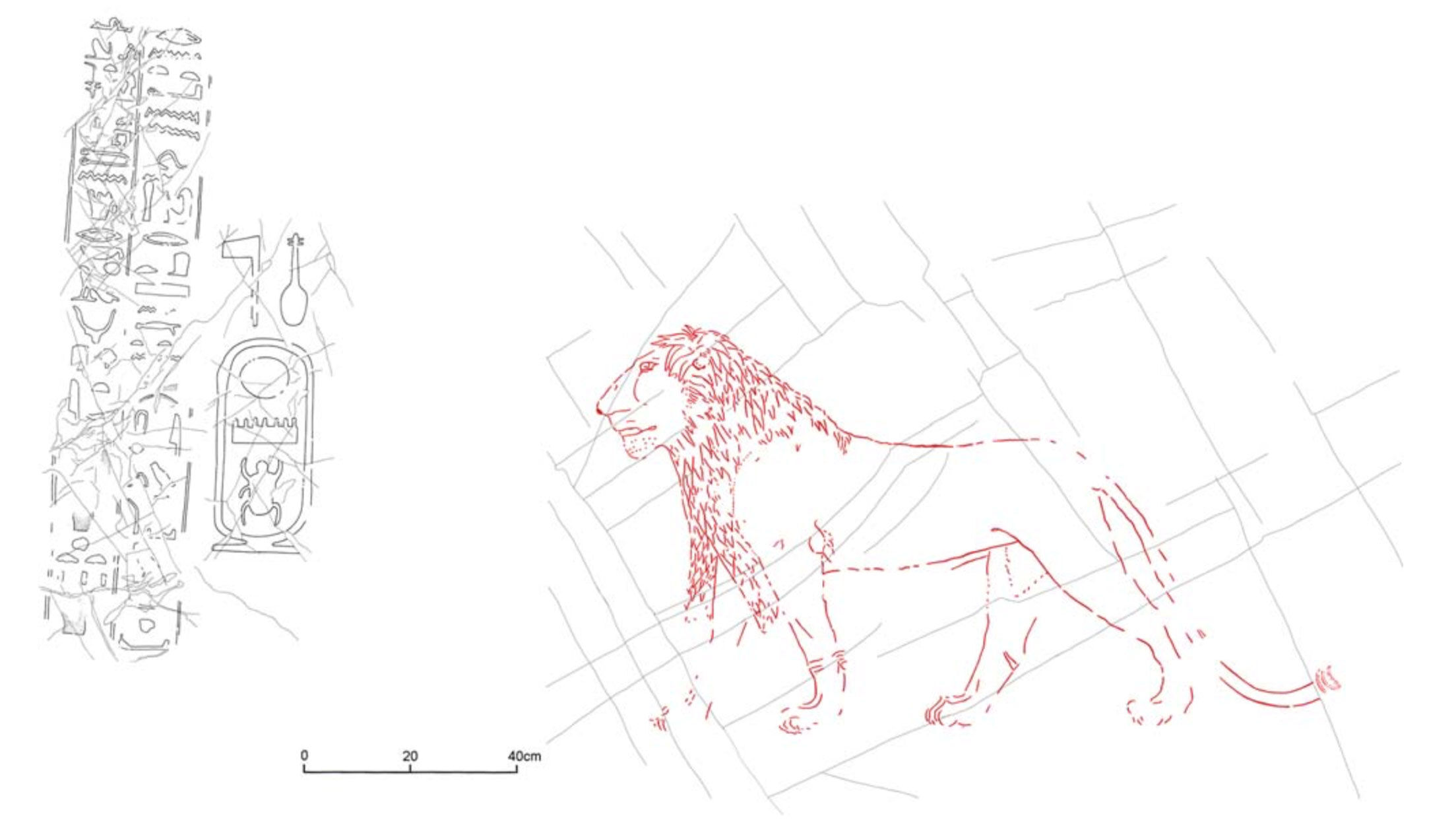 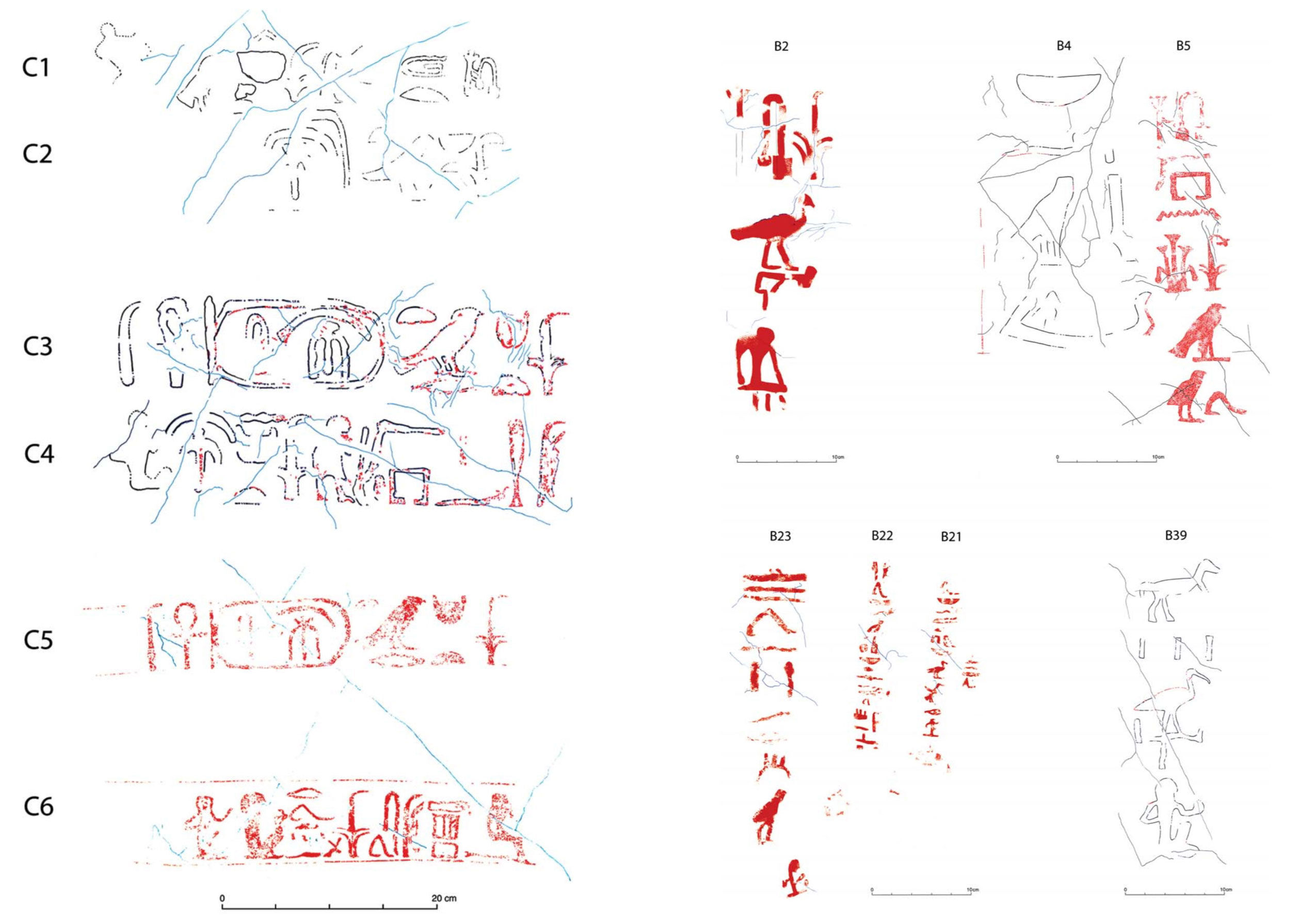 For the original context of the material appearing in this article, see:

To read more about the ongoing investigations at Kurgus, visit The Sudan Archaeological Research Society’s website. 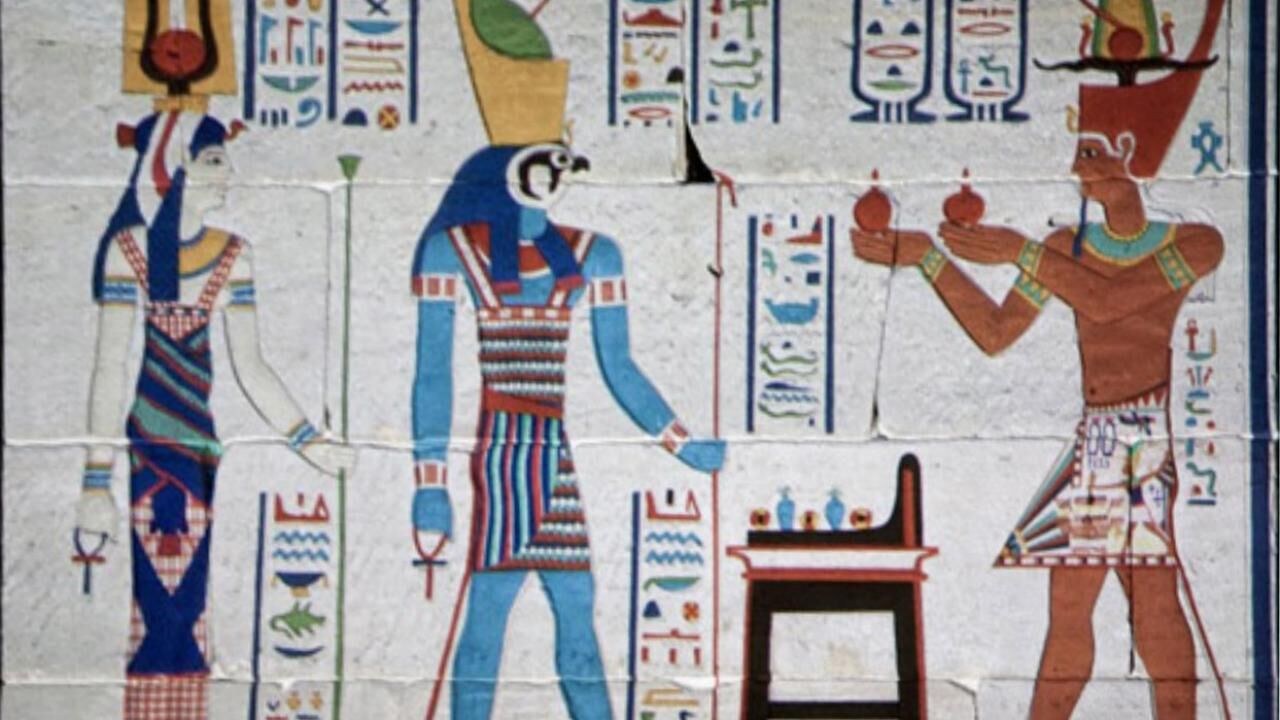 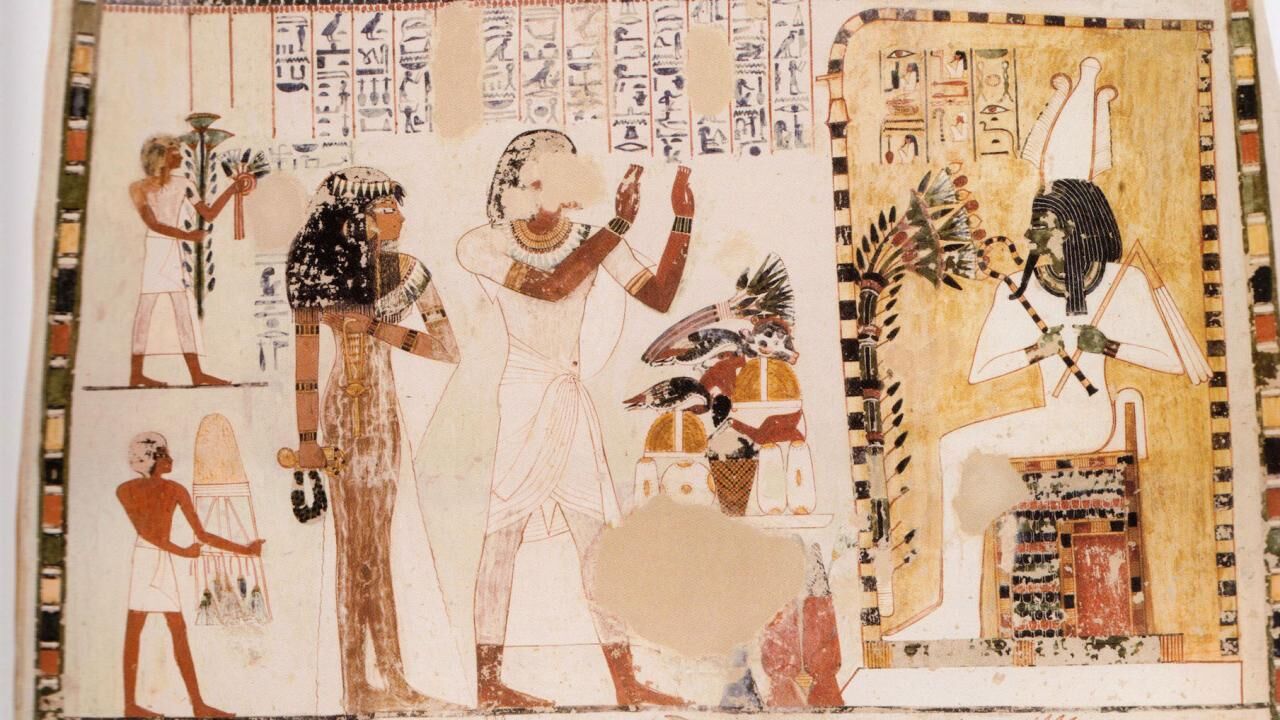 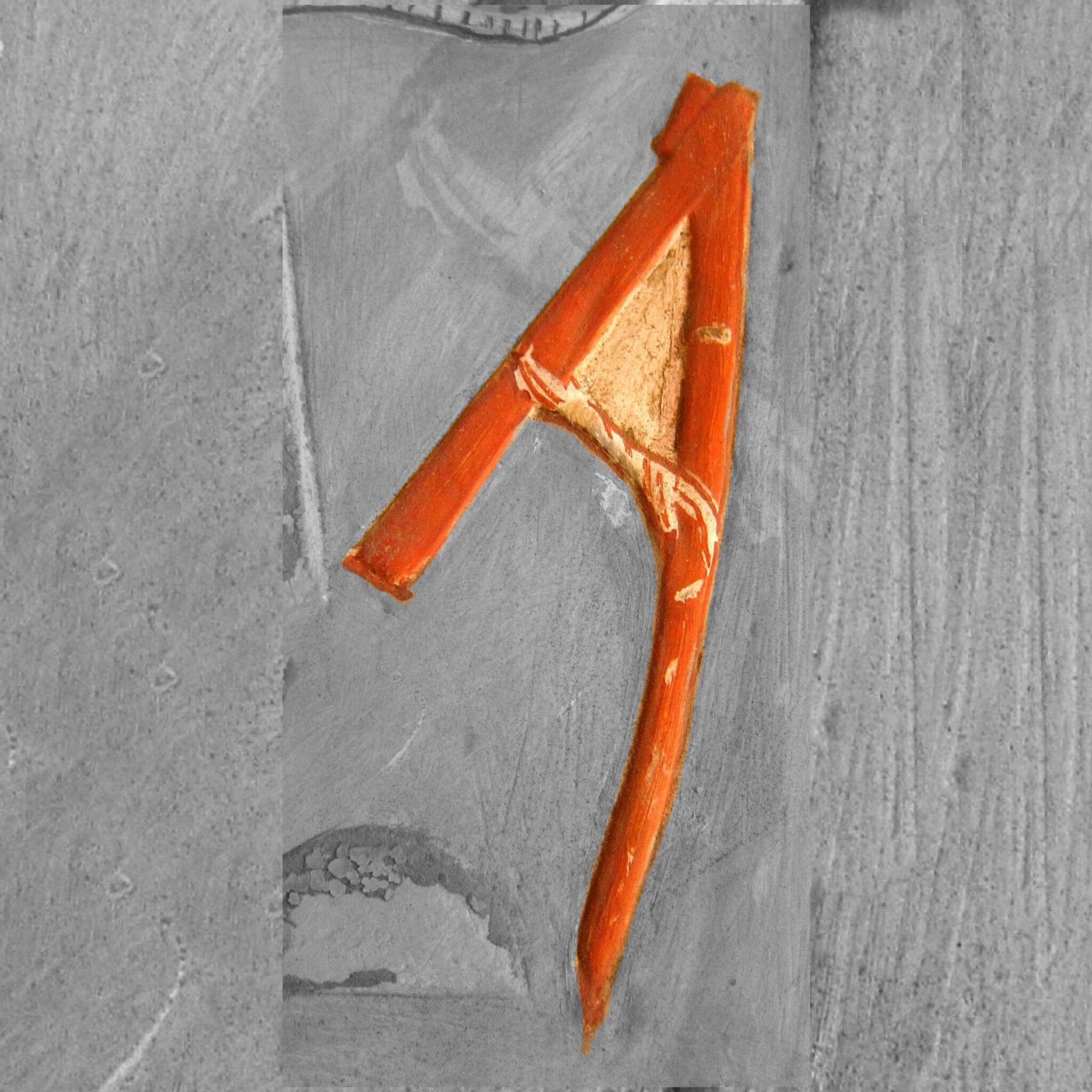 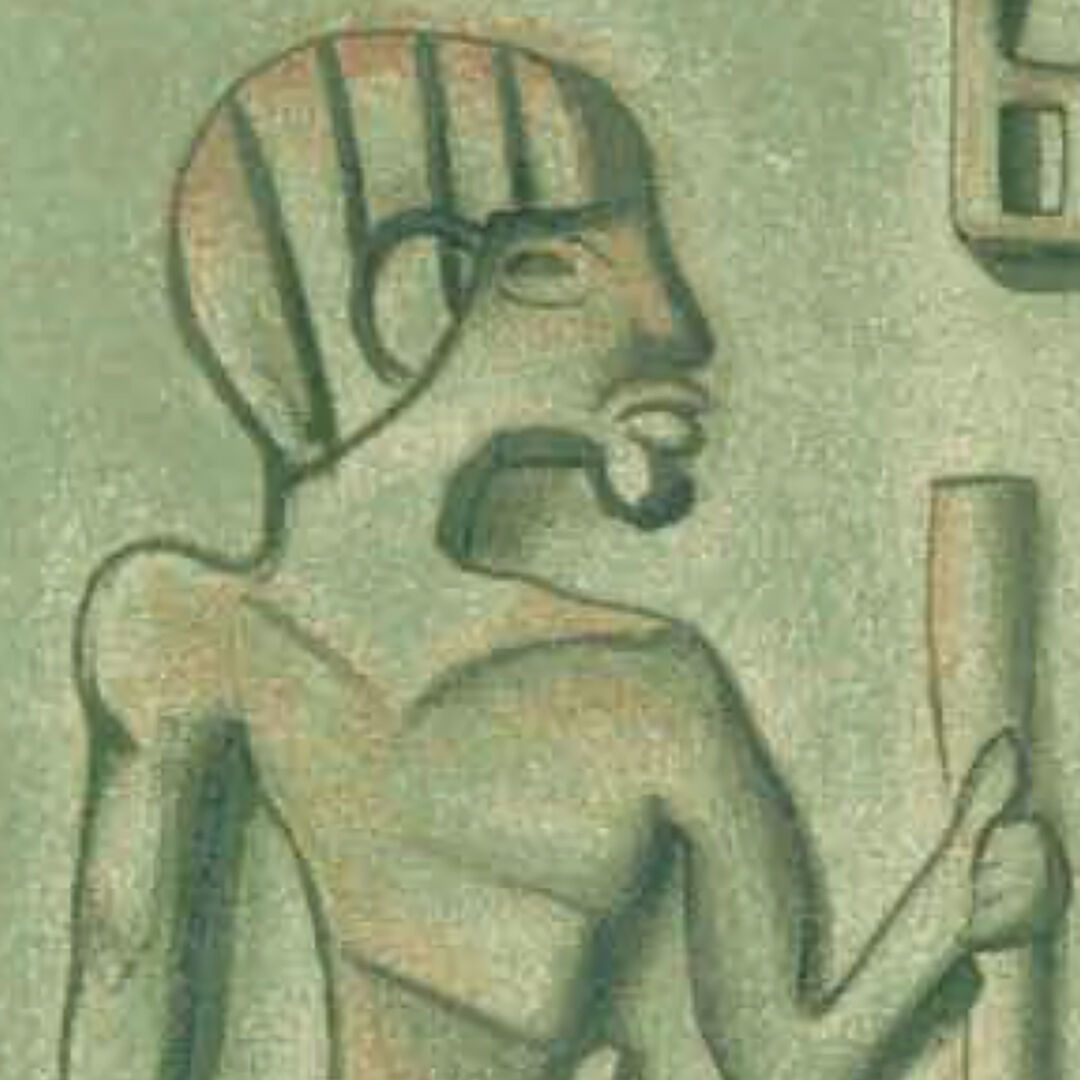