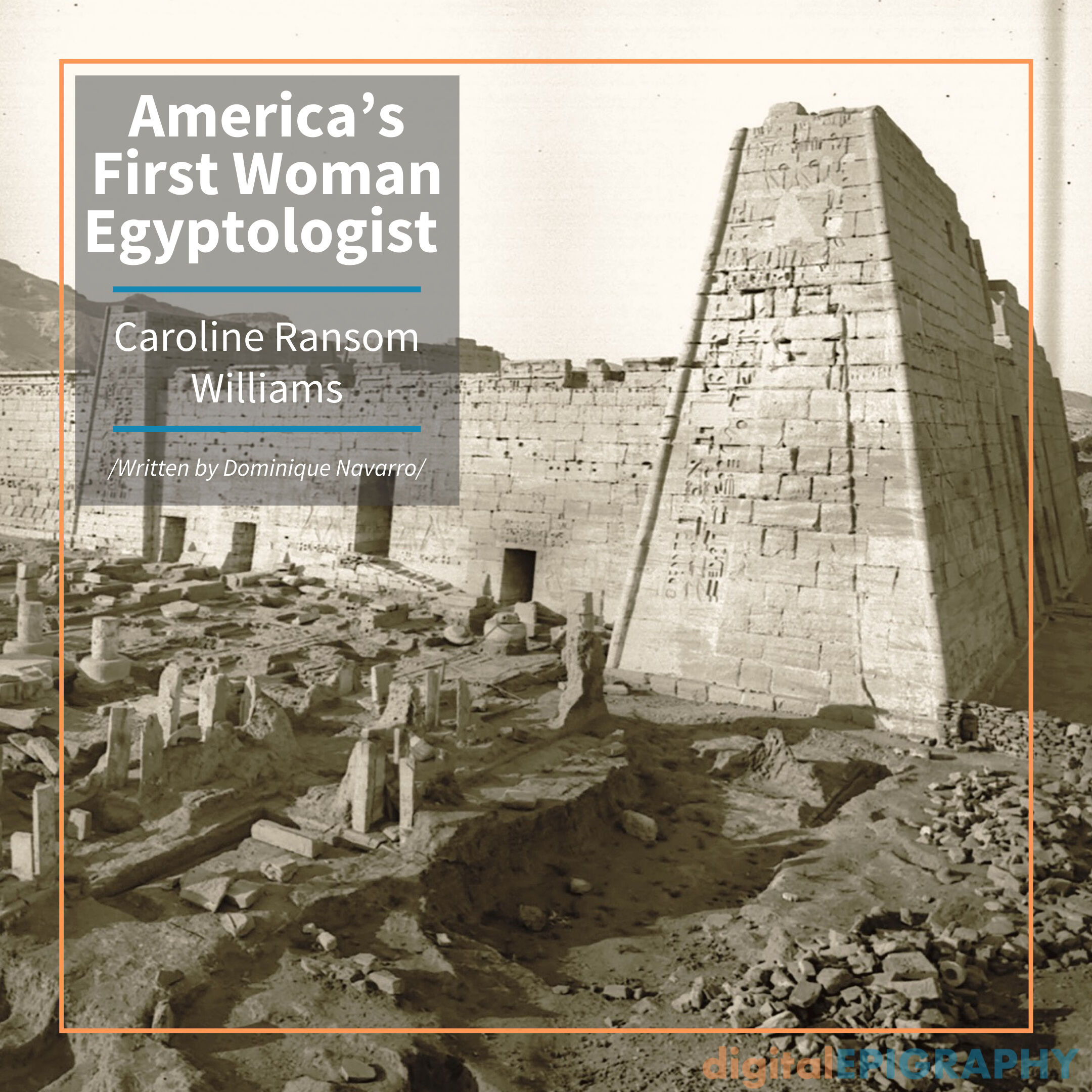 digitalEPIGRAPHY's most recent article series focuses on the “evolution of epigraphy,” introducing professionals who played vital roles in shaping the visual documentation of ancient Egyptian monuments. The third entry in this series, written by Survey artist and regular digitalEPIGRAPHY contributor Dominique Navarro, the author looks back at the heyday of Breasted's groundbreaking work at Luxor.

Her subject, Caroline Ransom Williams, was an Egyptologist and classical archaeologist who was the first American woman to be professionally trained as an Egyptologist. During her long and admirable career, she became an assistant professor of Archaeology and Art at Bryn Mawr College in Pennsylvania, the first female corresponding member of the Deutsches Archäologisches Institut and vice-president of the Pennsylvania chapter of the Archaeological Institute of America.

Before being hired by Breasted as one of his first epigraphers, she became assistant curator in the recently established Department of Egyptian Art of the Metropolitan Museum of Art (MMA) in New York, working with museum curator A. M. Lythgoe publishing the collection's precious jewel, the tomb of Perneb. During her short season with Breasted, Ransom Williams helped refine the Survey's documentation technique, the famous Chicago House Method.

As the author concludes in her excellent essay, she was not only "a pioneer in Egyptology, but a role model for women, and an important contributor to the Epigraphic Survey’s history and current methodology."

If you'd like to learn more of Ransom Williams' exceptional life, you can read Dominique's article here. 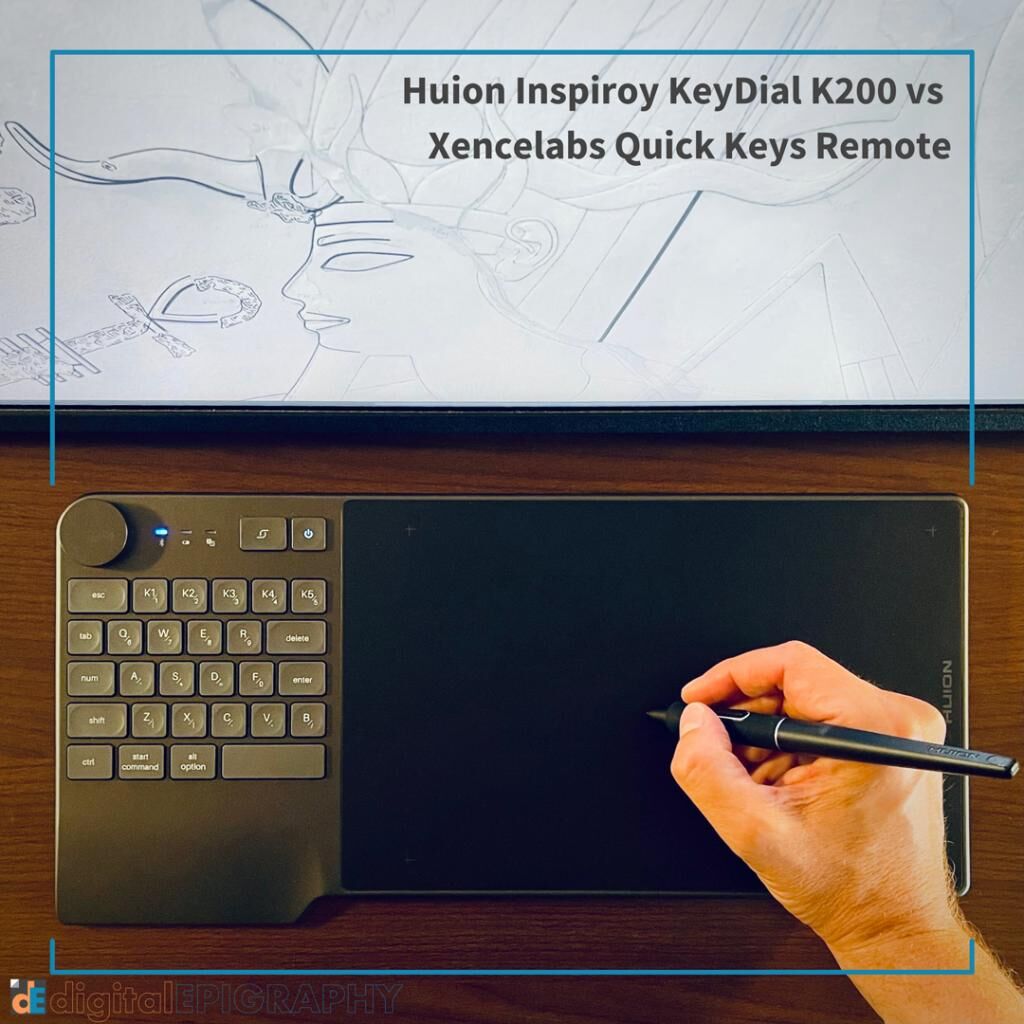 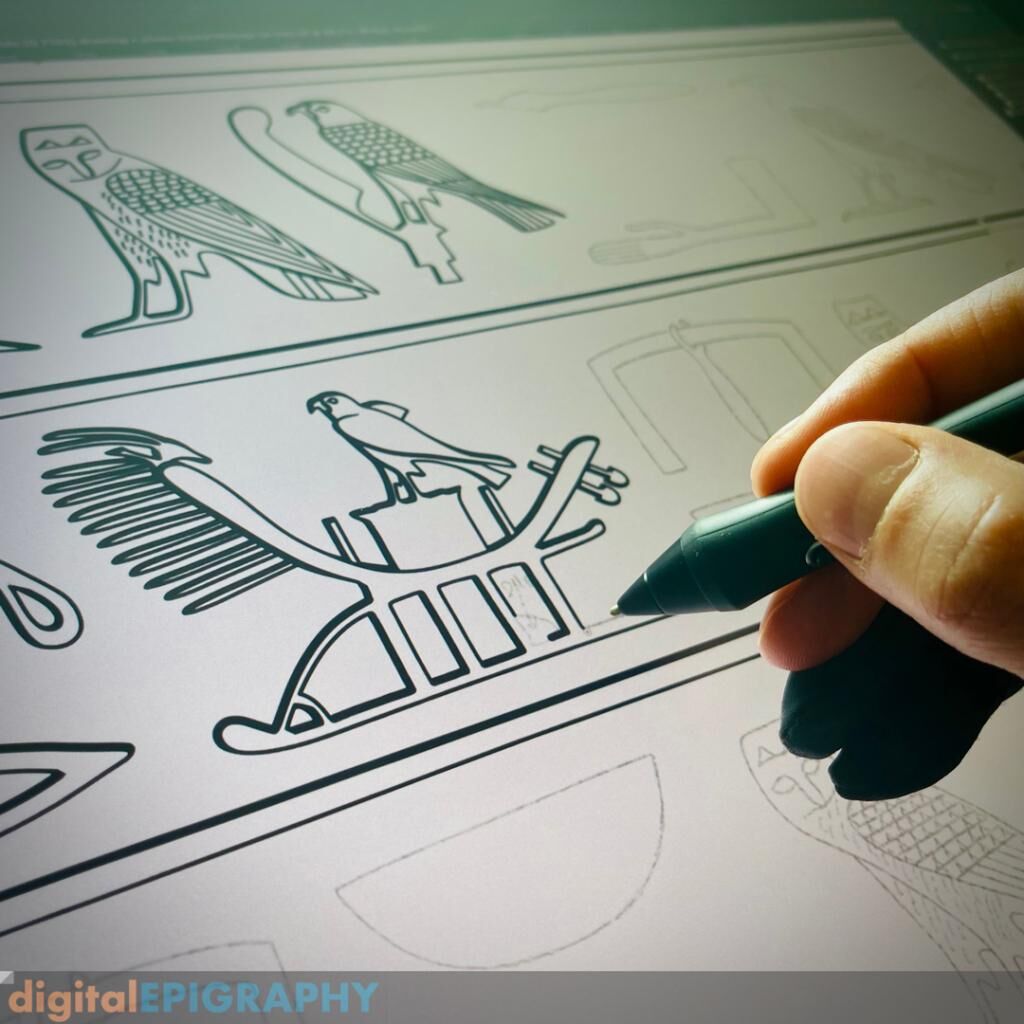 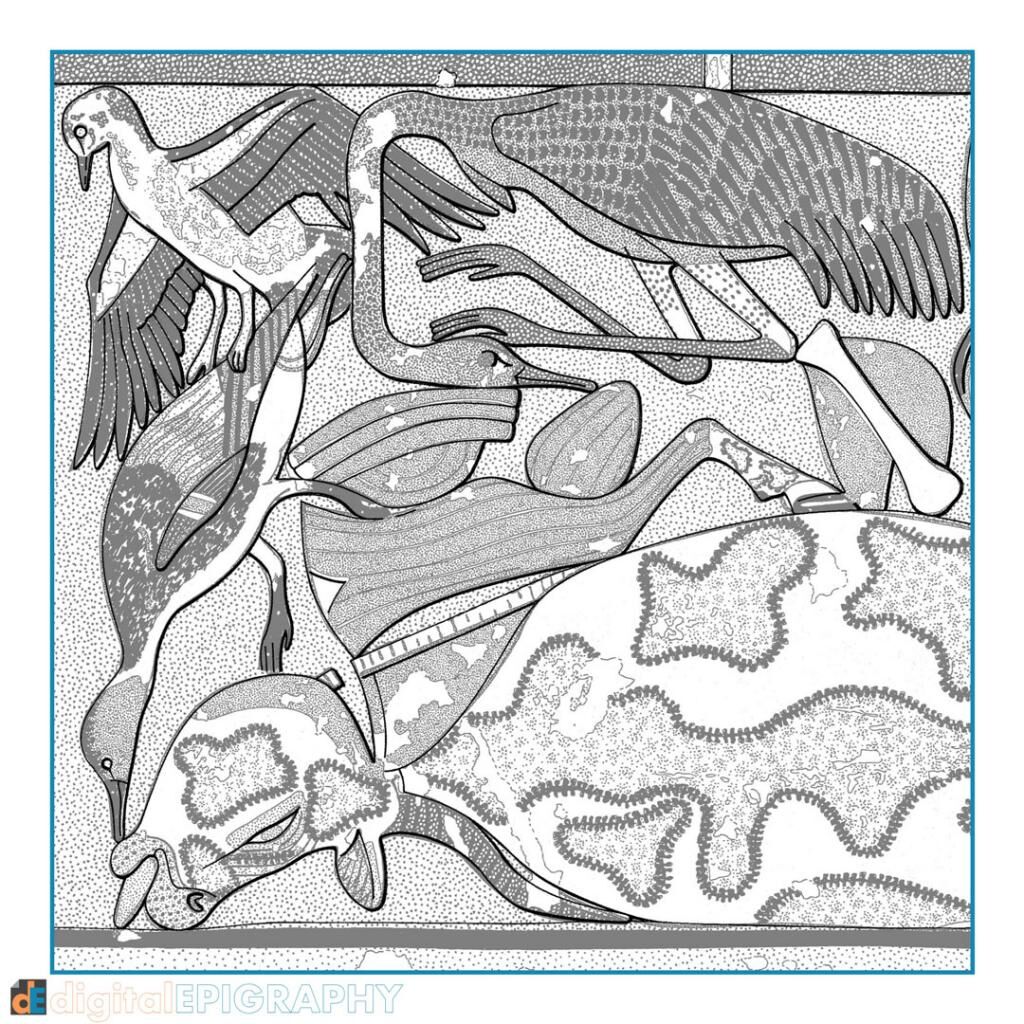 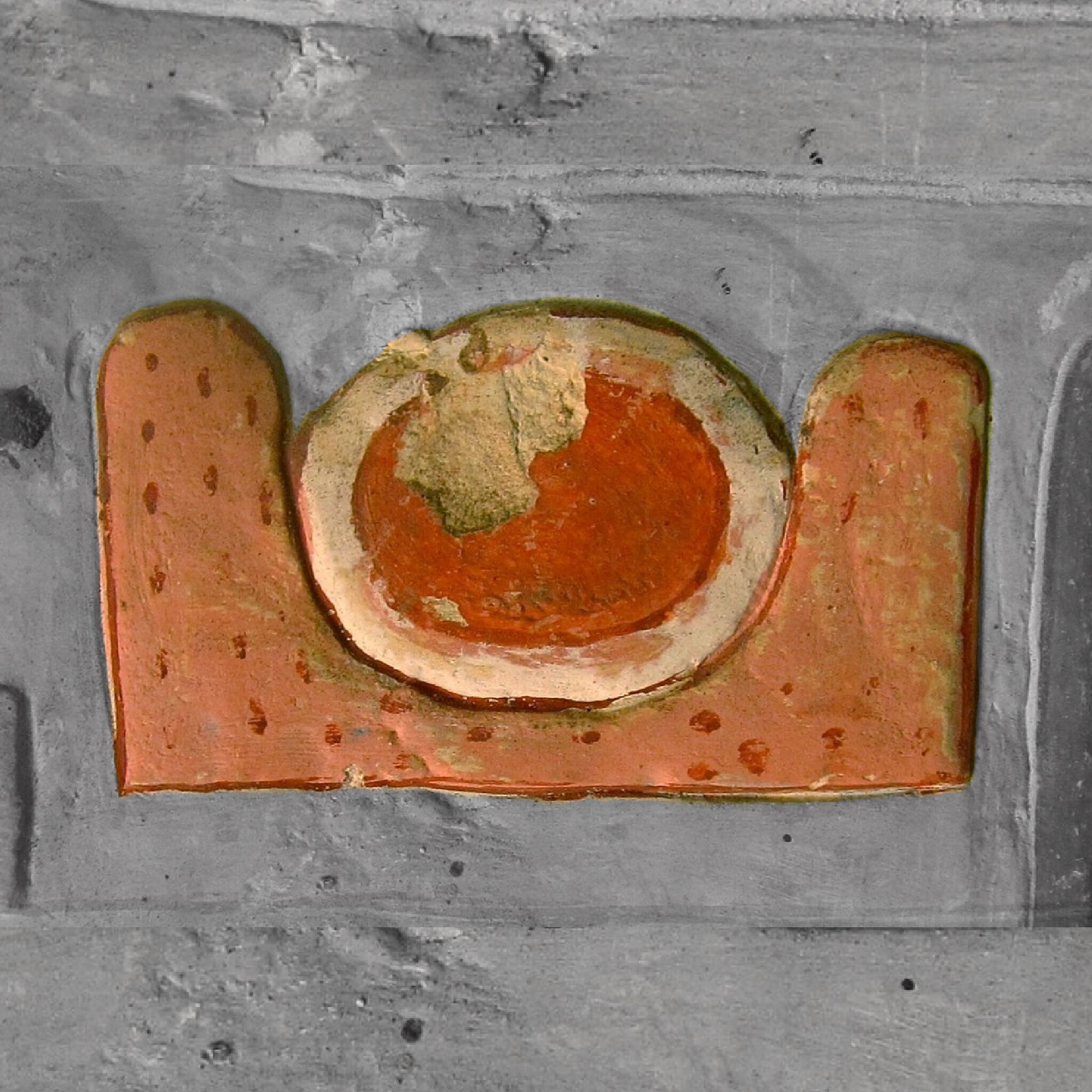 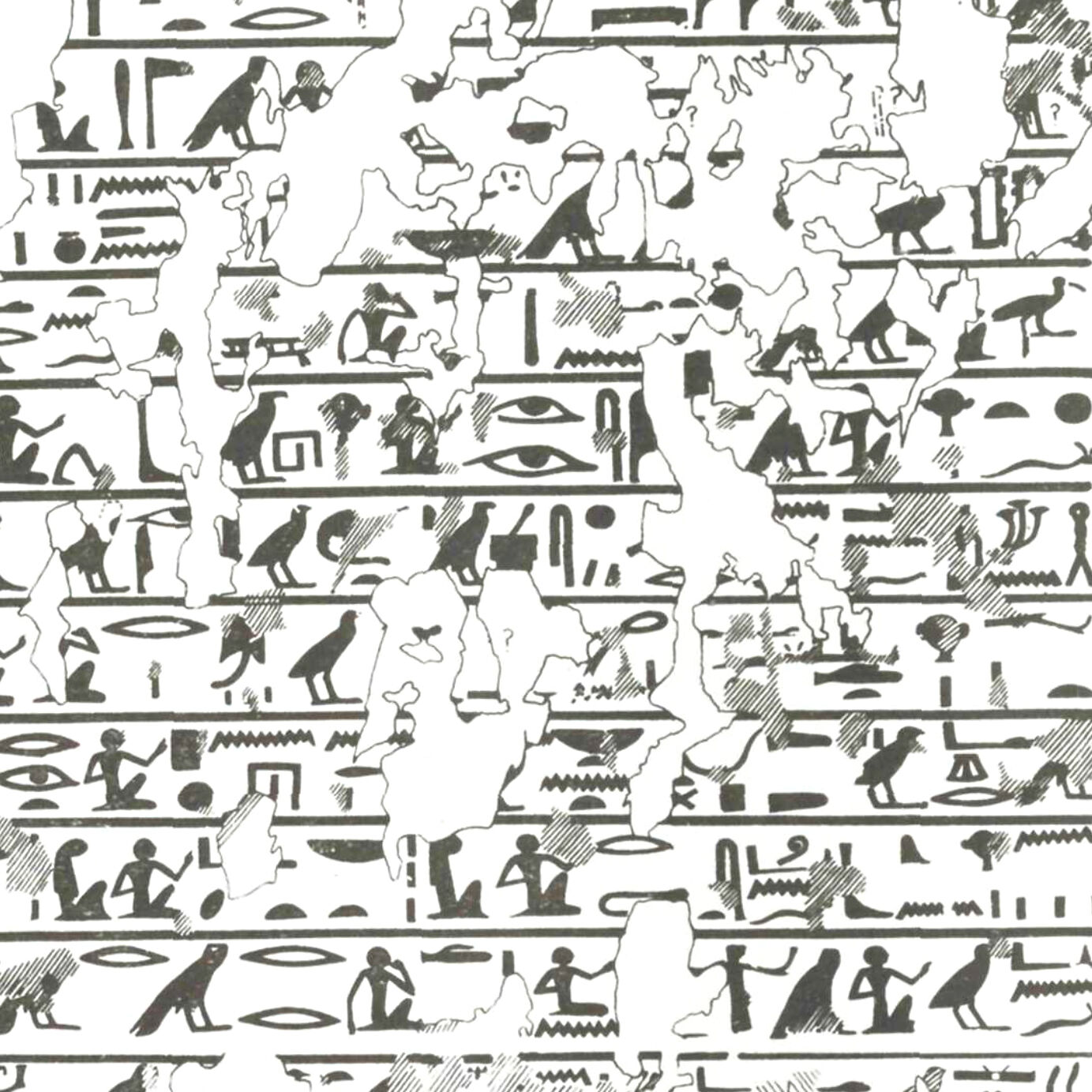