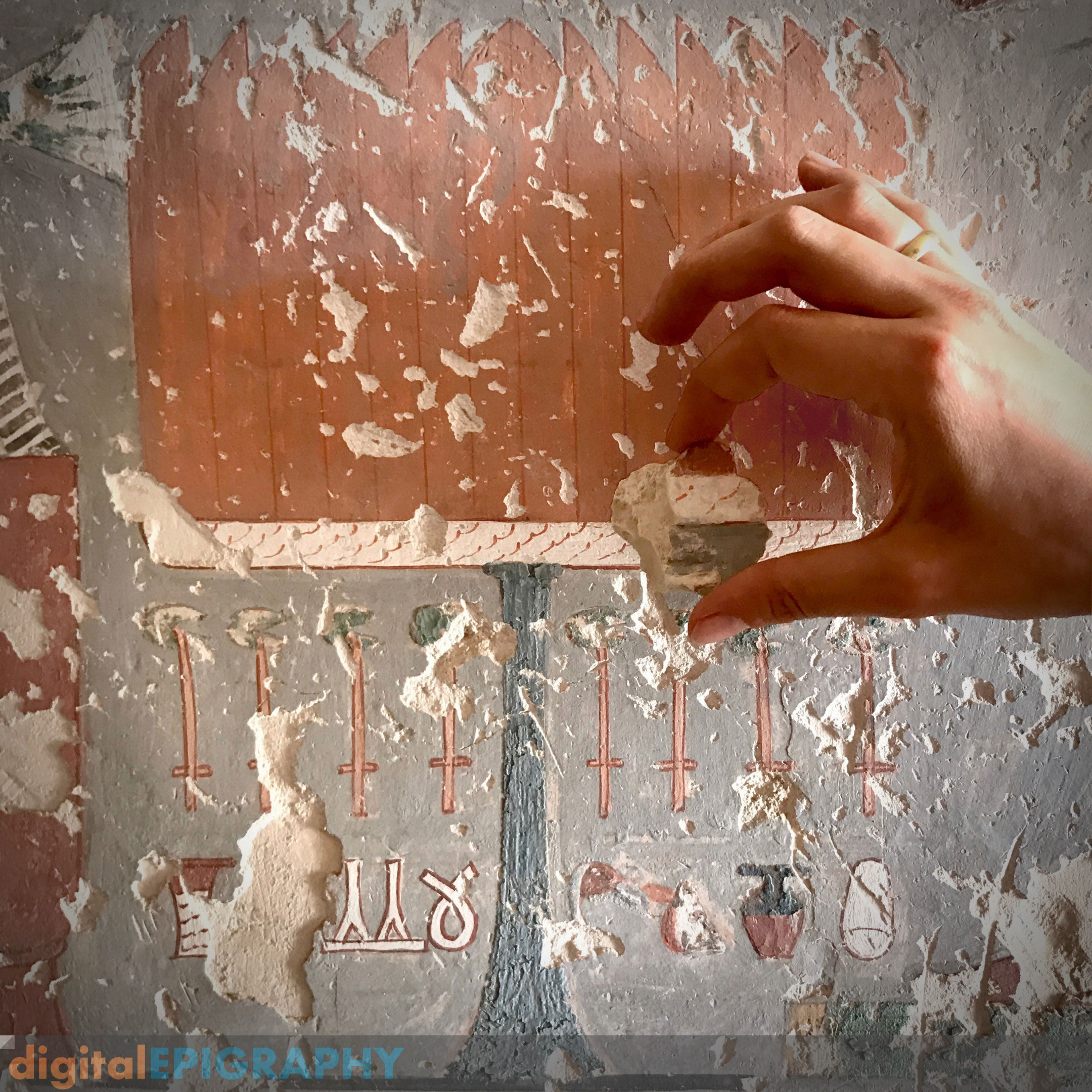 To read about what makes TT 179 so special, click here.

Theban Tomb 179, the early Eighteenth Dynasty private tomb of Nebamun, is an exquisitely decorated little gem located on the Southern slope of el-Khokha hill. Although most of the tomb’s decoration suffered no significant damage during its long history, the segment connecting the antechamber with the axial hall collapsed at some point with much of its fragments scattered around the surrounding area. ⠀ ⠀

During the past 6 years, about 600 fragments, all belonging to TT 179, were collected from nearby tombs, with some showing an unparalleled preservation of detail. Finding the exact place of these – sometimes minuscule – elements within the overall decorative scheme proved to be rather challenging, as there exists no exact parallel to be used as a template for the missing decorative scheme. ⠀ ⠀

Sometimes, a fragment could be easily dismissed based on its size and the seemingly insignificant paint traces it beholds. With careful observation, involving multiple hours walking around in the tomb, one might eventually find some clues to help with its identification.⠀ ⠀

In this particular case, a tiny fragment is being held by the artist, which is identical to the tray depicted in a parallel scene, showing Nebamun’s relatives in front of an offering table. When it comes to reconstructing the collapsed wall segments, an entire scene can be pieced together based on this little piece of painted mortar. 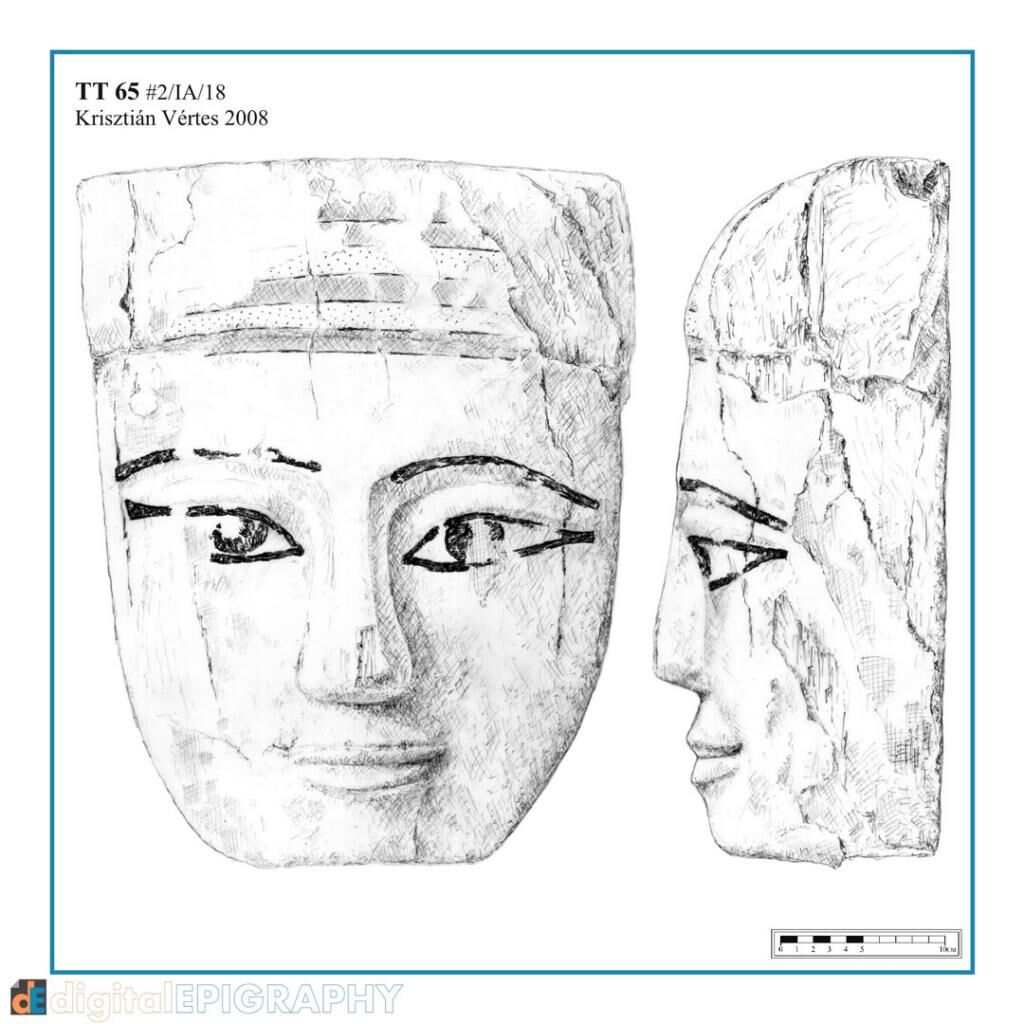 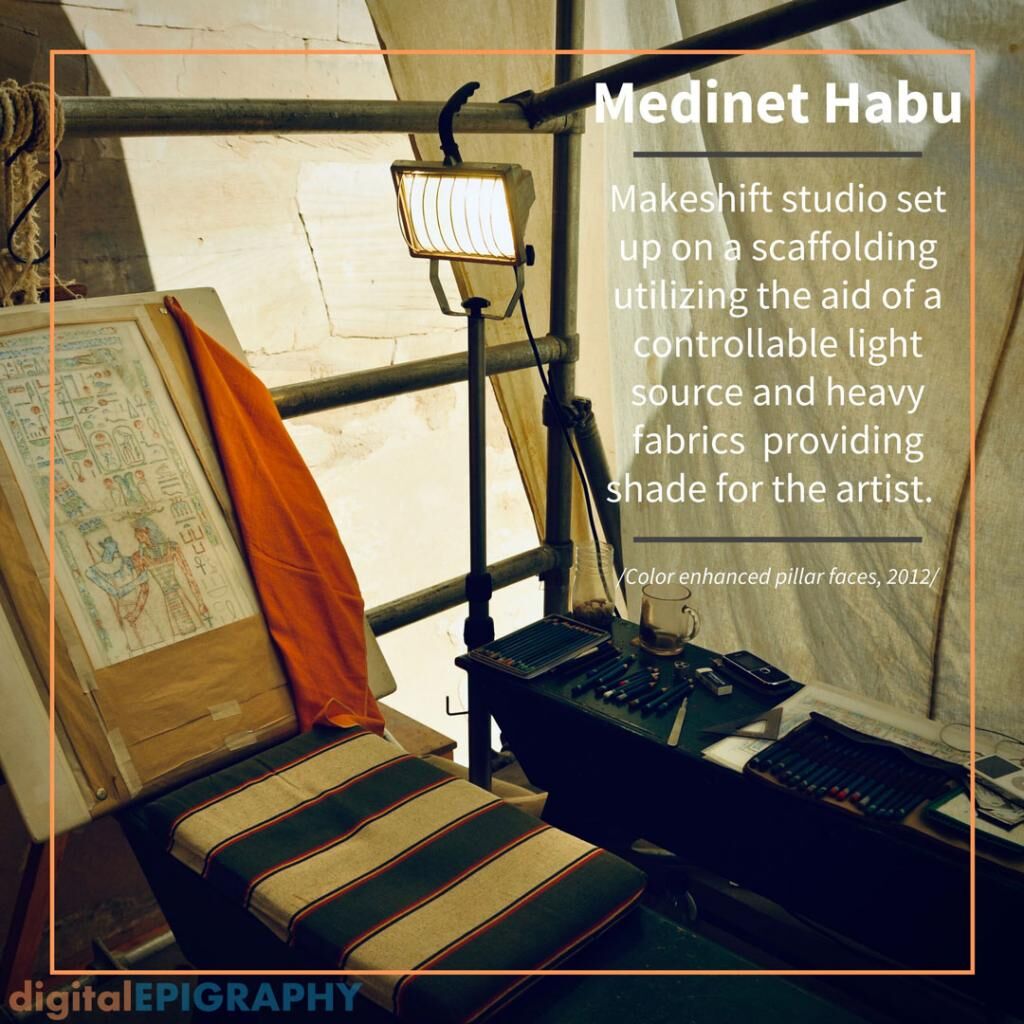 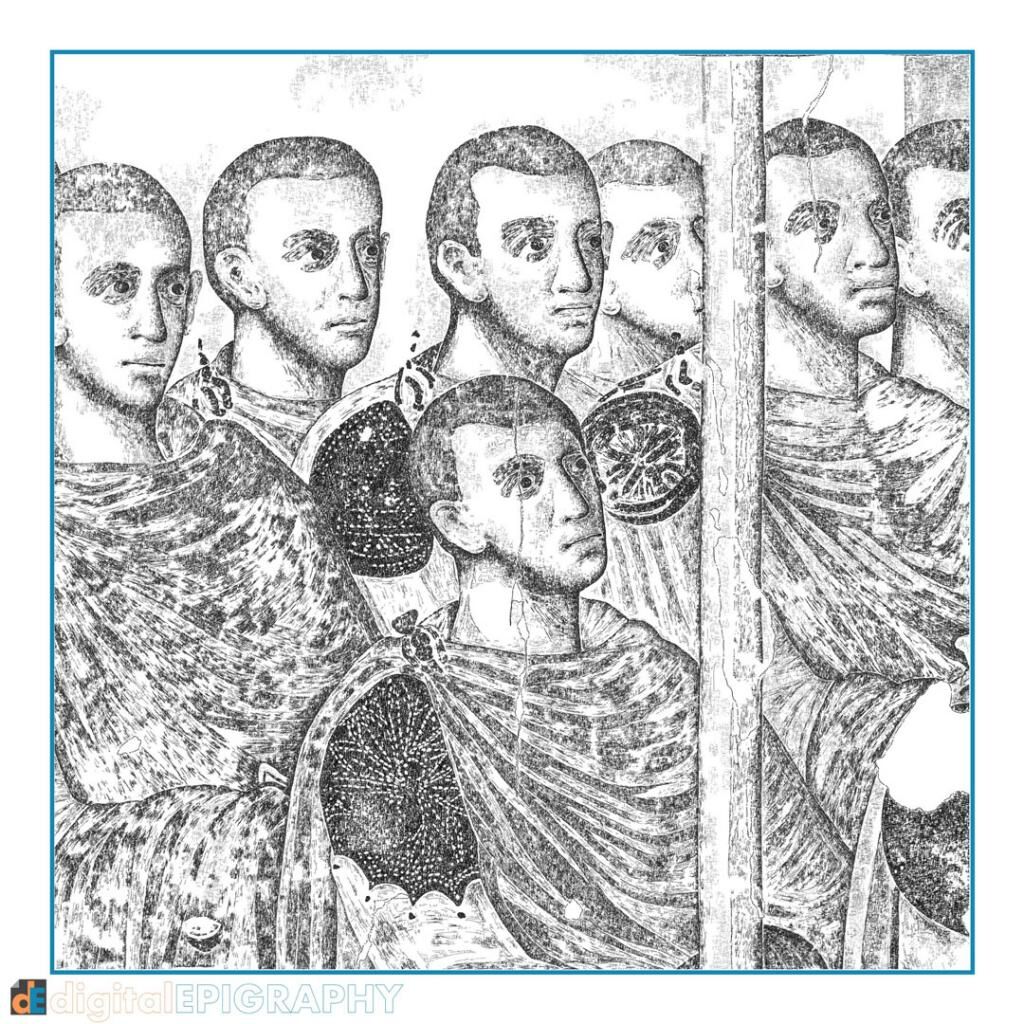 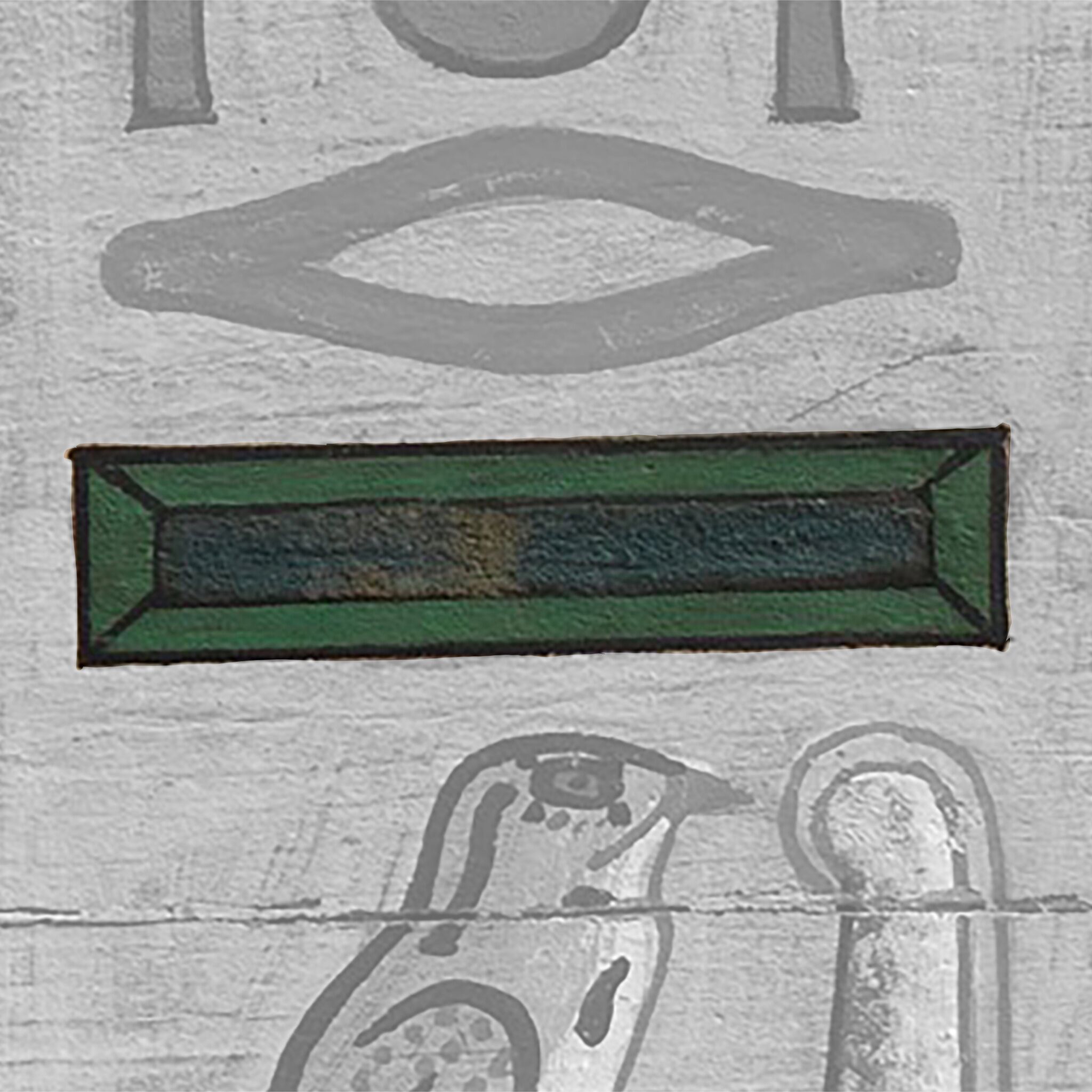 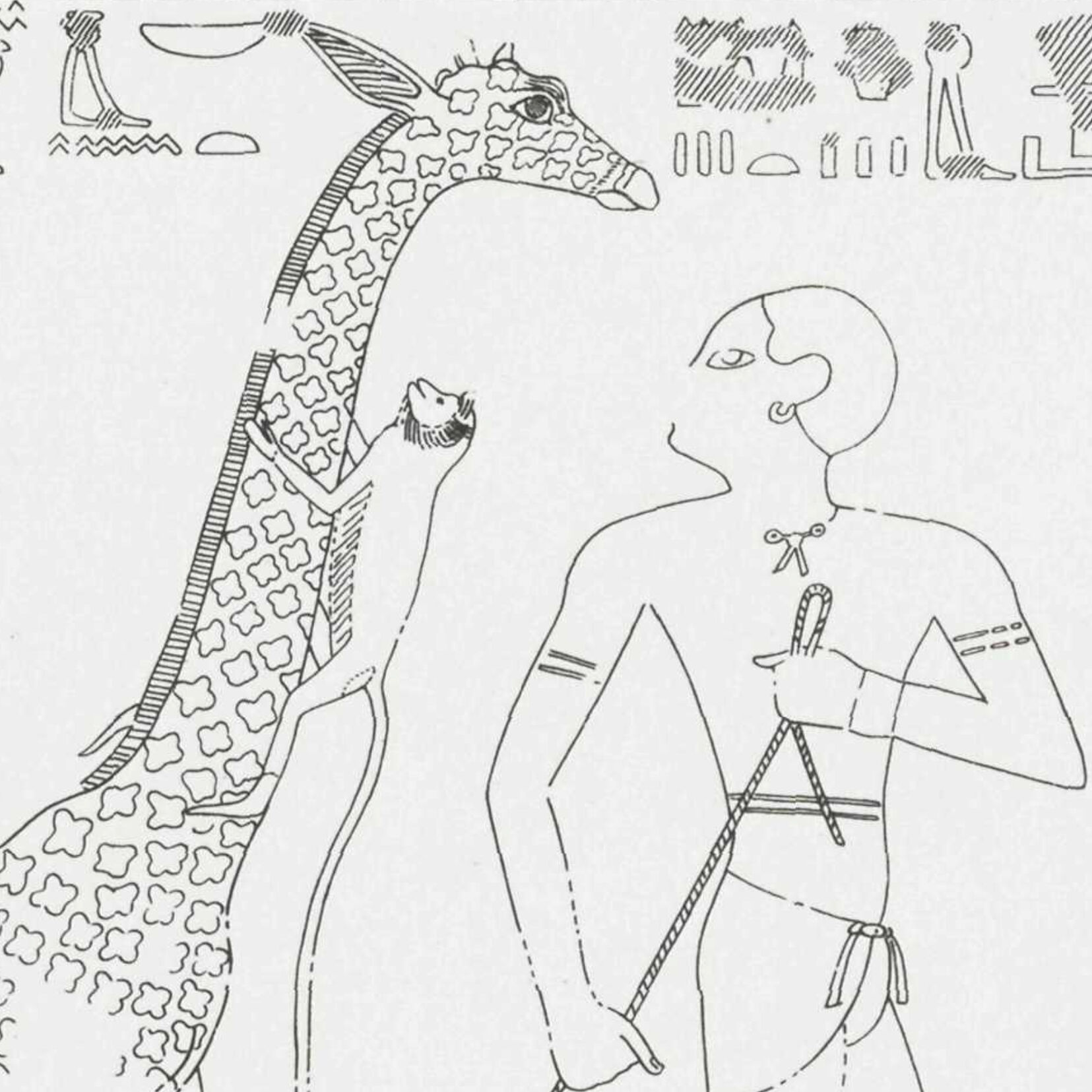