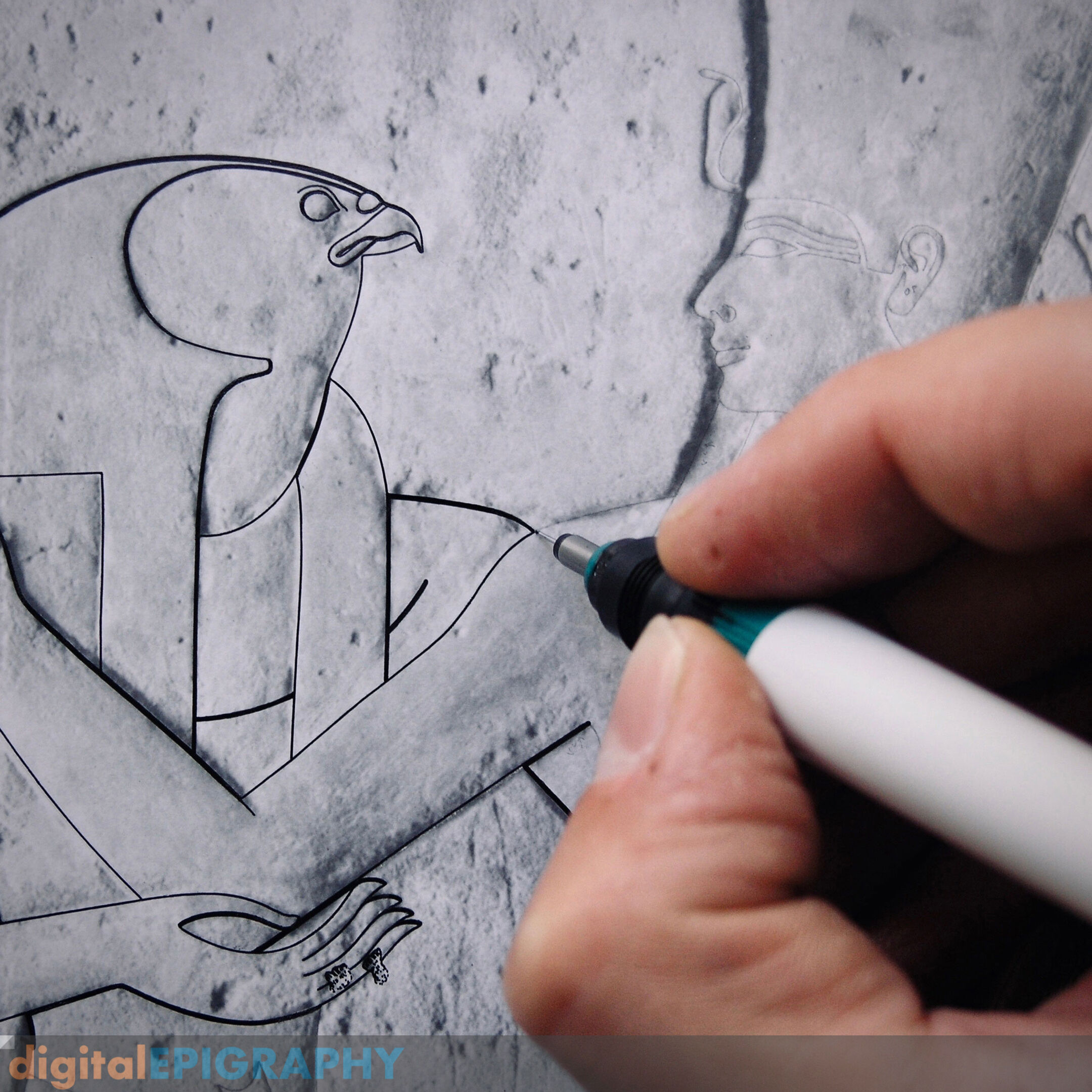 The point of epigraphic recording, and the primary task of the Epigraphic Survey even today, is to create precise facsimile copies of the carved and painted wall surfaces of Egypt’s ancient temples and tombs to preserve for all time the information found on them as part of the scientific record. Breasted believed that this documentation should be so precise it could stand-in for the original. ⠀⠀⠀⠀⠀⠀⠀⠀⠀⠀⠀⠀

According to the Chicago House method, the artist takes the enlarged photographic print mounted on a drawing board to the wall itself and pencils all the carved details visible on the wall surface directly onto the photograph, adding those that are not visible or clear on the photograph. ⠀⠀⠀⠀⠀⠀⠀⠀⠀⠀⠀⠀

This non-invasive system, where no tracing paper or plastic is ever pressed against the wall, is particularly well suited to fragile, decayed wall surfaces that should not be touched. ⠀⠀⠀⠀⠀⠀⠀⠀⠀⠀⠀⠀

Back at the studio, the penciled lines are carefully inked by the artist with a series of thin and thick black lines to show the three dimensions of the relief (thin where the hypothetical sun, always from the upper left, strikes the reliefs, and a thicker line where a shadow is a cast). ⠀⠀⠀⠀⠀⠀⠀⠀⠀⠀⠀⠀

Damage that interrupts the carving is rendered with very thin, broken lines that imitate the nature of the break. With care, a skilled artist can indicate with the inked line alone whether the stone is limestone or sandstone and even differentiate between natural damage and deliberate defacement. 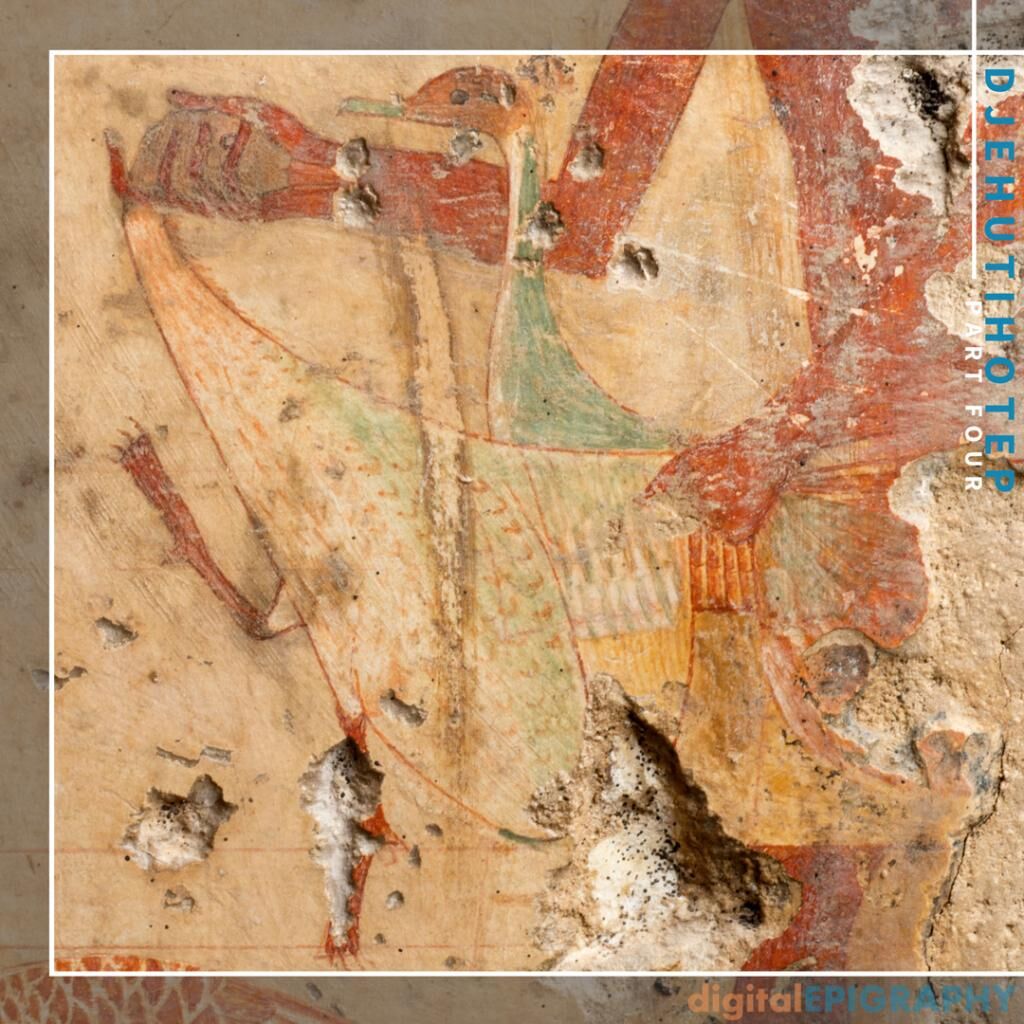 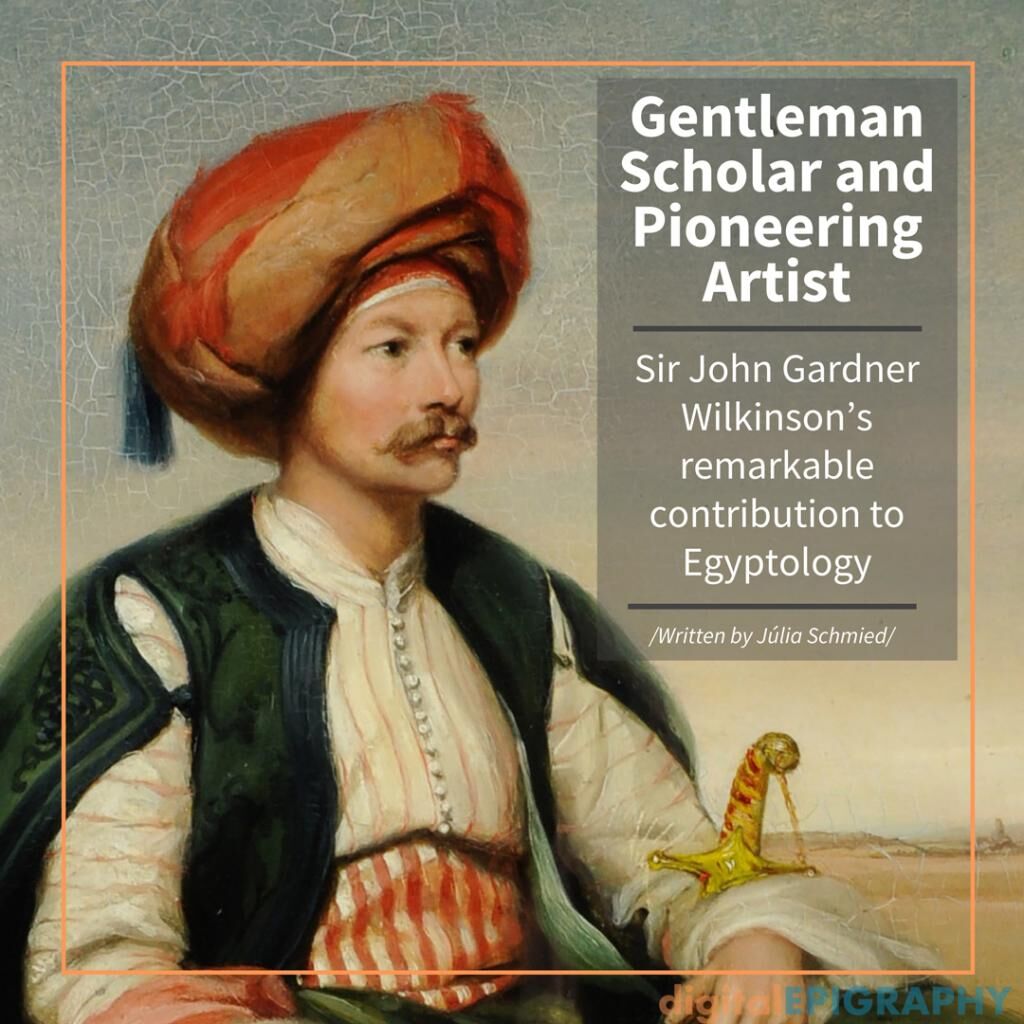 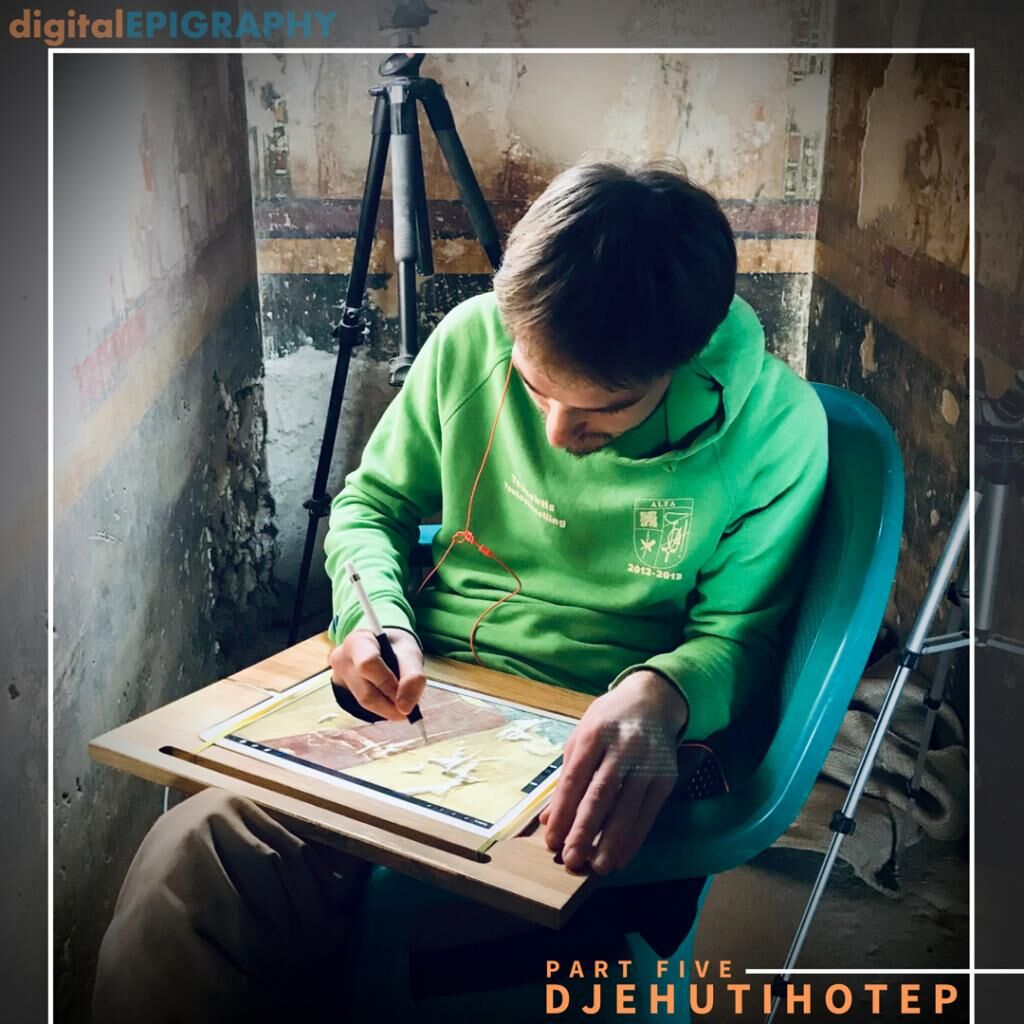 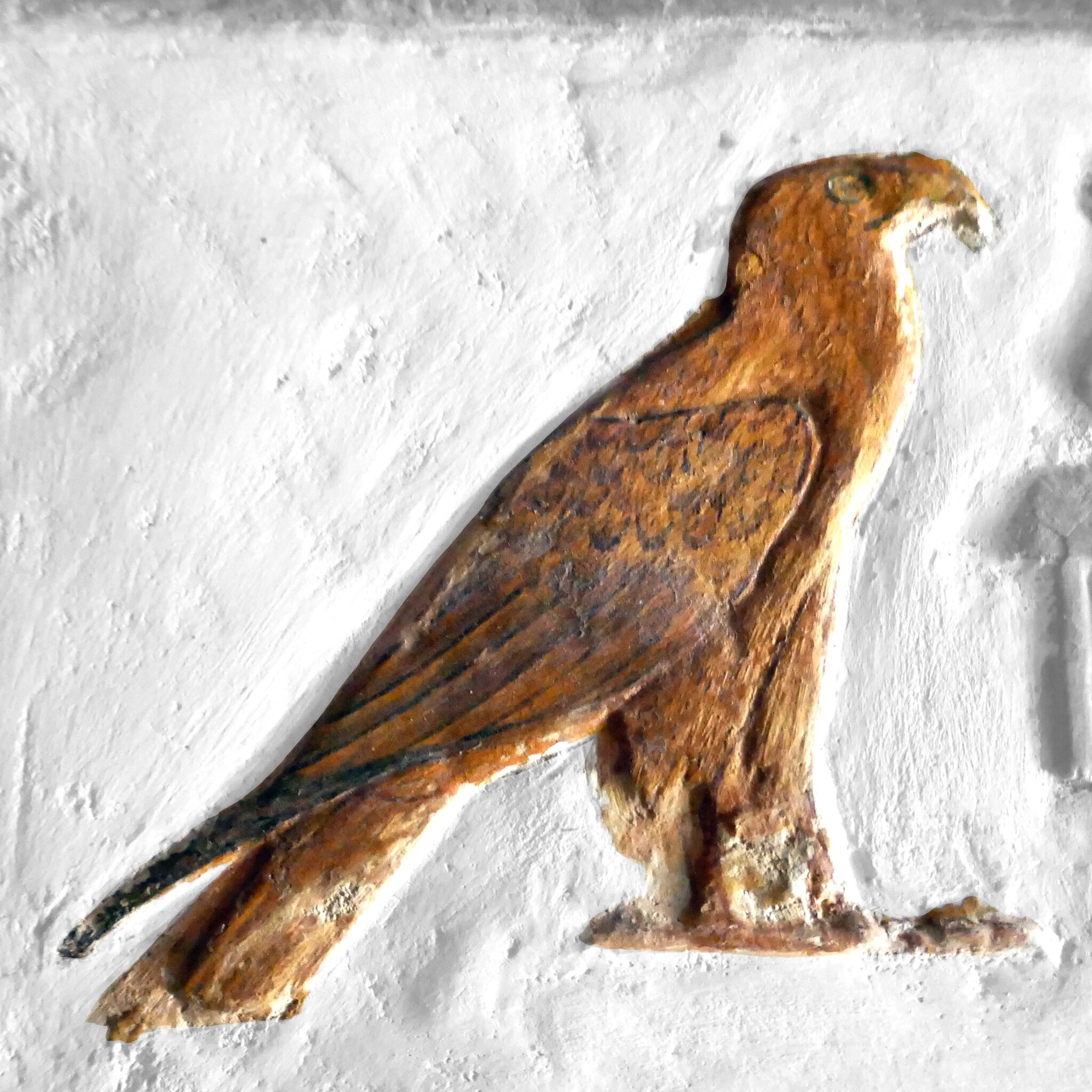 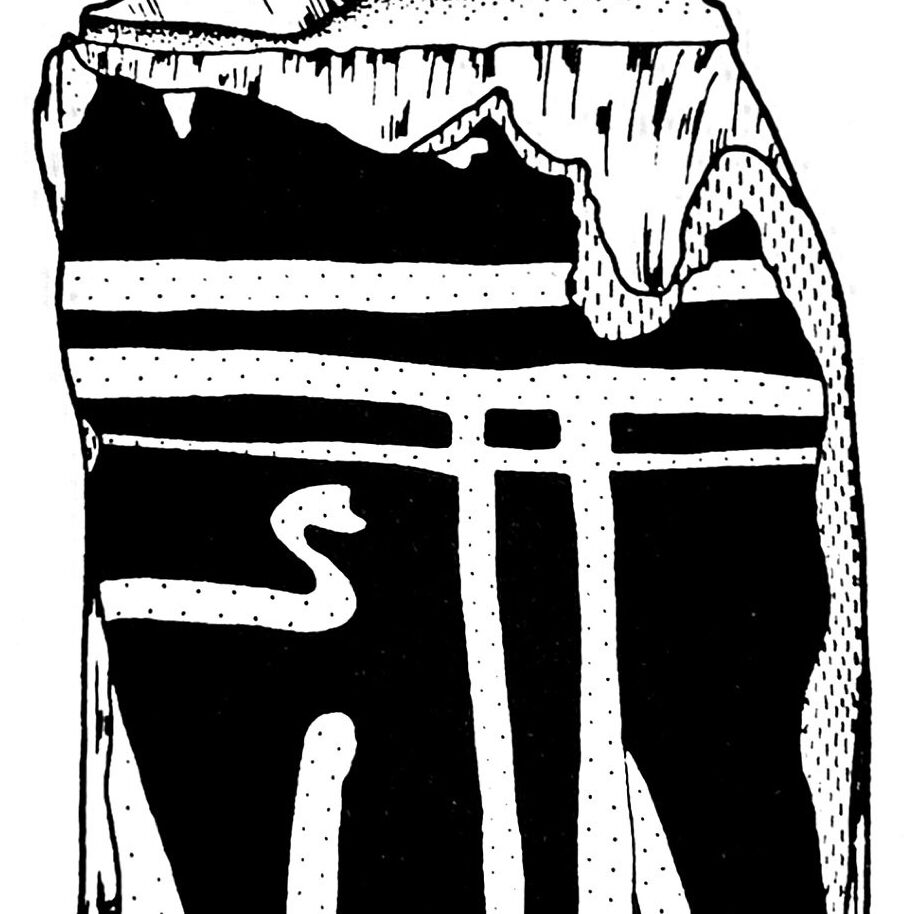