Fragments from the collapsed sandstone gate of vizier Nespakashuty's Saite private tomb, waiting to be assembled 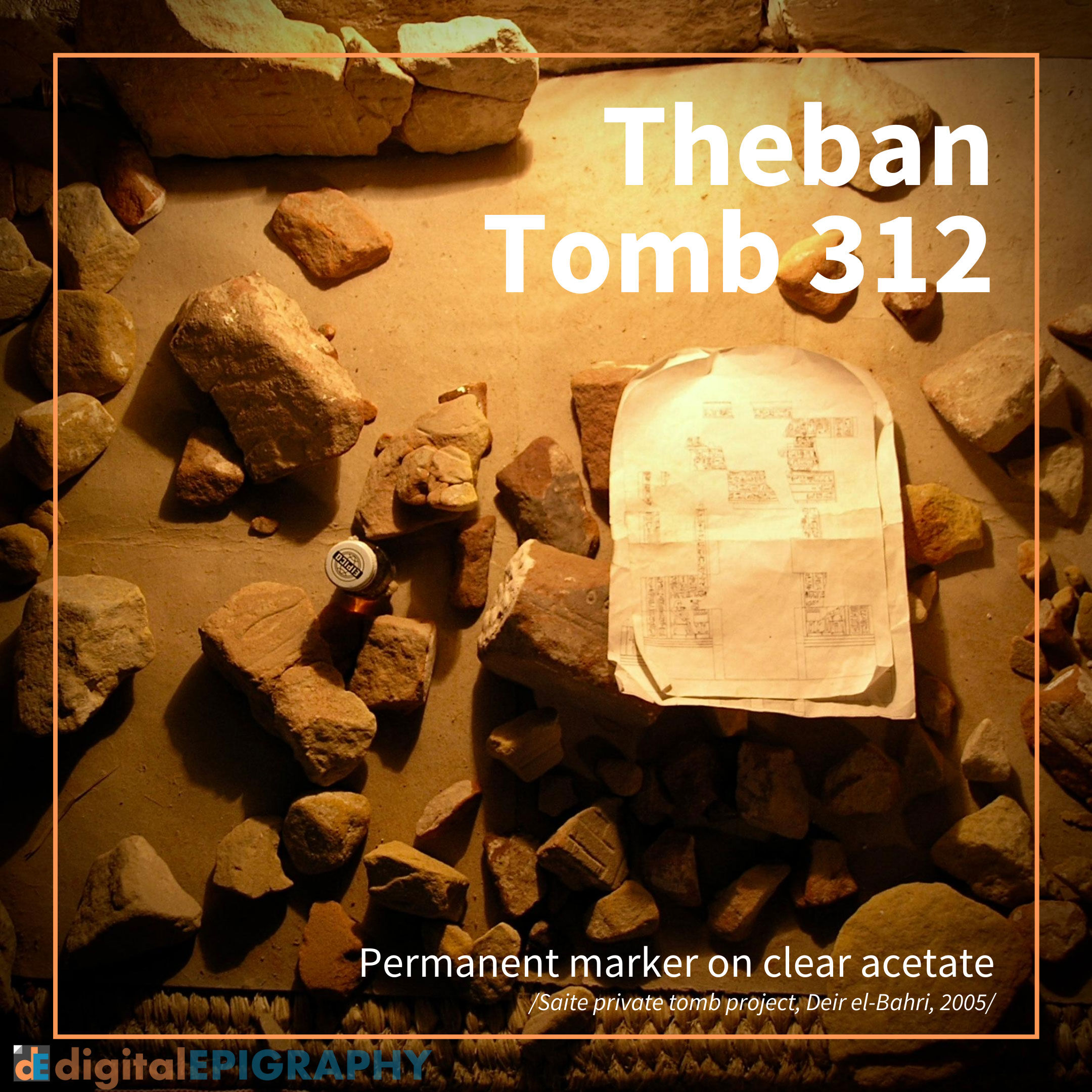 Theban Tomb 312, the vizier Nespakashuty's Saite (Twenty-sixth Dynasty) private tomb was carved into the upper portion of the cliff-hanging over the north side of the Asasif, a valley leading up to Hatshepsut's mortuary temple. TT 312 is fitted into a series of earlier burials, sharing its entrance with MMA 509, an undecorated Middle Kingdom tomb with a monumental entrance, excavated in the early 1920s by Herbert Winlock of the Metropolitan Museum of Arts.

Nespakashuty took over the eastern part of this impressive early mudbrick structure, clearing away most of its brick façade replacing it with two pylons, stretching for about 13 meters in width. In stark contrast with the fine limestone slabs that were used to enshroud the vaulted first chamber, for this entrance large sandstone blocks in sunk relief were applied, initially weighing multiple tons.⠀ ⠀

The exquisitely carved limestone slabs of the interior chamber were collected and transported to the US by Winlock. He also noted that the façade's reliefs were badly shattered and were found lying around the floor. While most of Nespakahuty's reliefs ended up in various American museums, the monumental sandstone doorway - most probably due to its condition - was left in pieces, waiting to be recovered by the MMA's more recent excavations.⠀ ⠀

In 2005/6, a project, led by Dr. Elena Pischikova, was initiated by the Metropolitan Museum of Arts to excavate, piece together and rebuild said structure in situ. During our two seasons, we found an immense amount of sunk relief fragments once decorating both the exterior and the interior surfaces of Nespakashuty's gateway. The fragments, ranging between few grams and hundreds of kilograms, were painstakingly transported into the newly cleaned second chamber for further inspection. And so the puzzle begun!⠀ 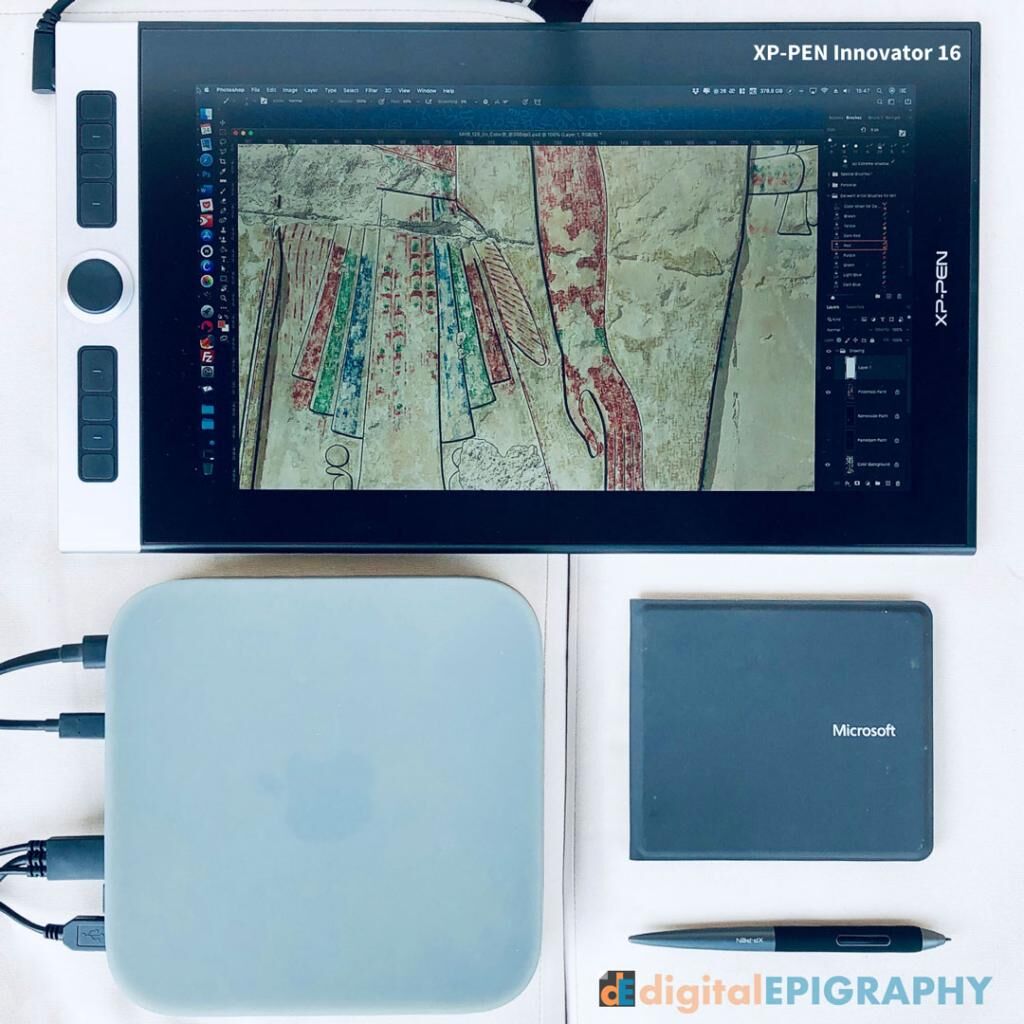 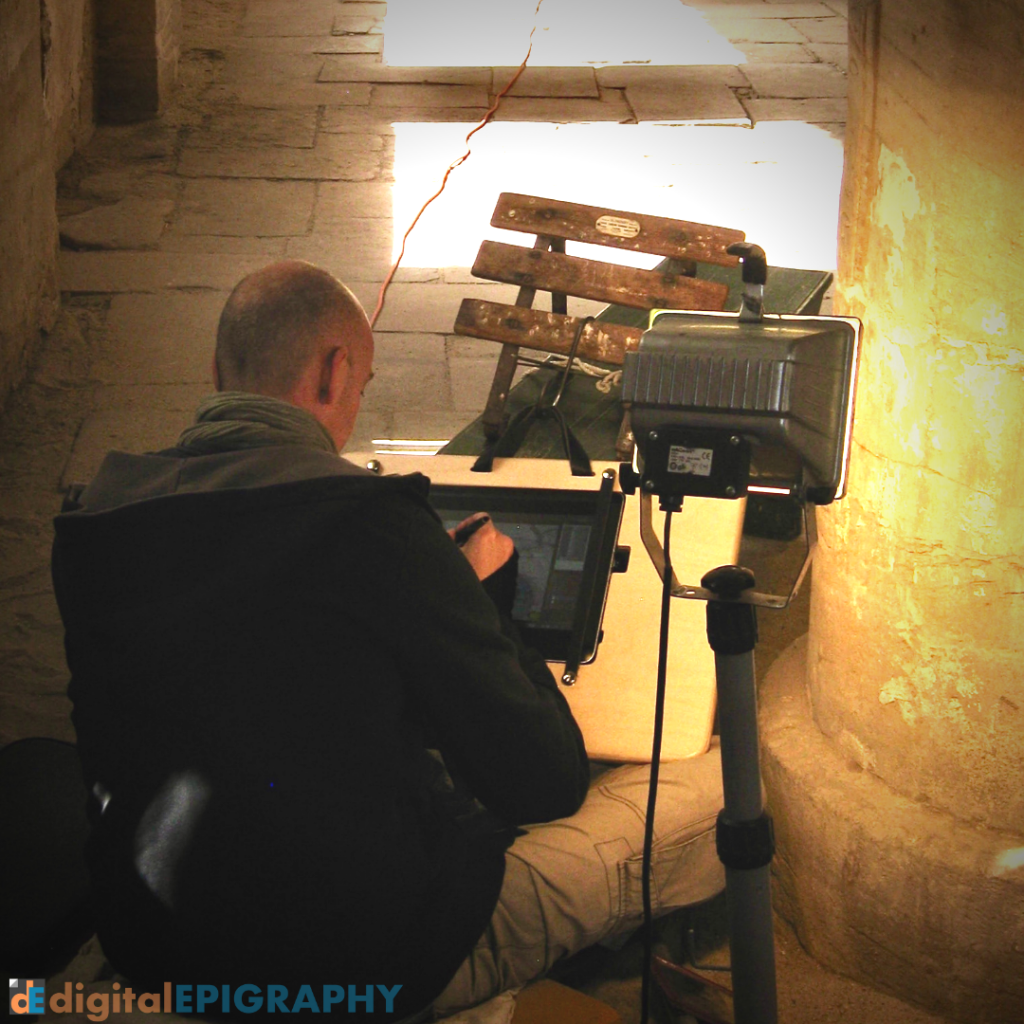 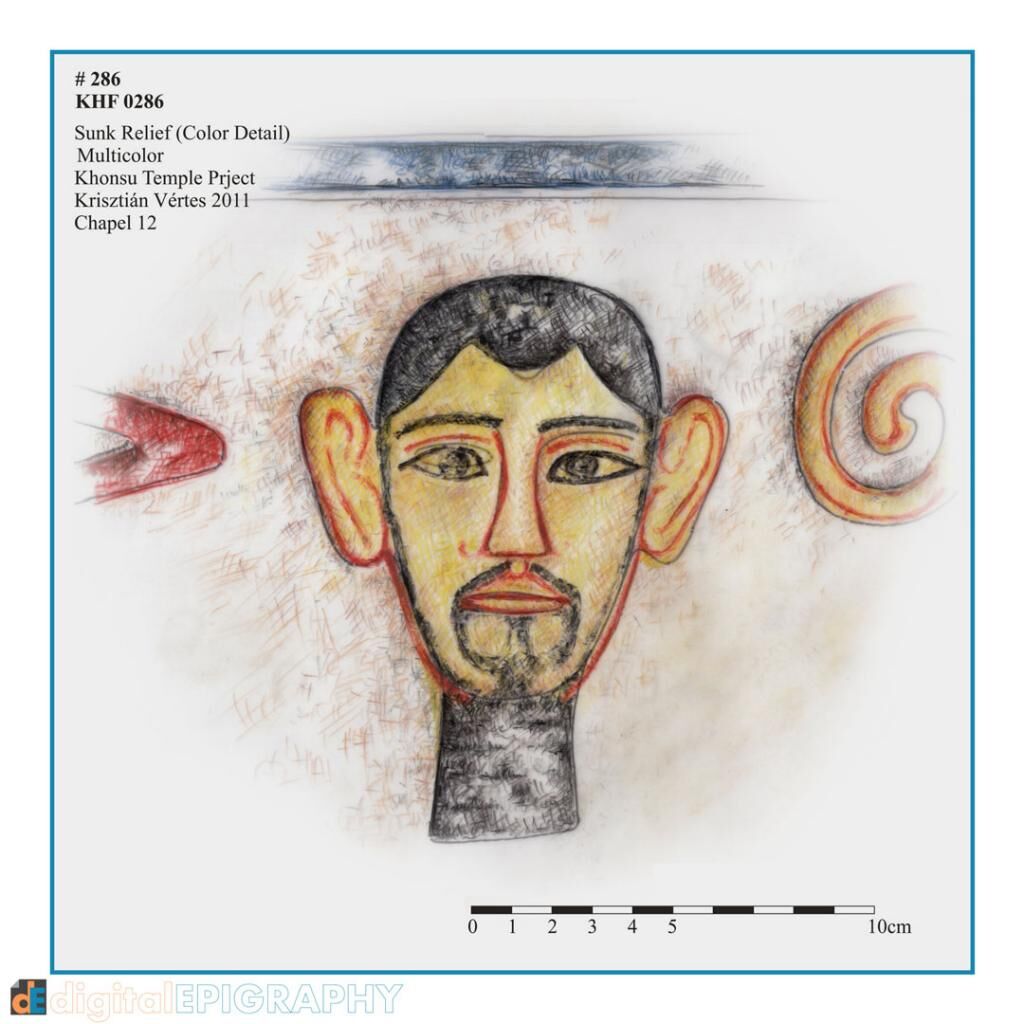 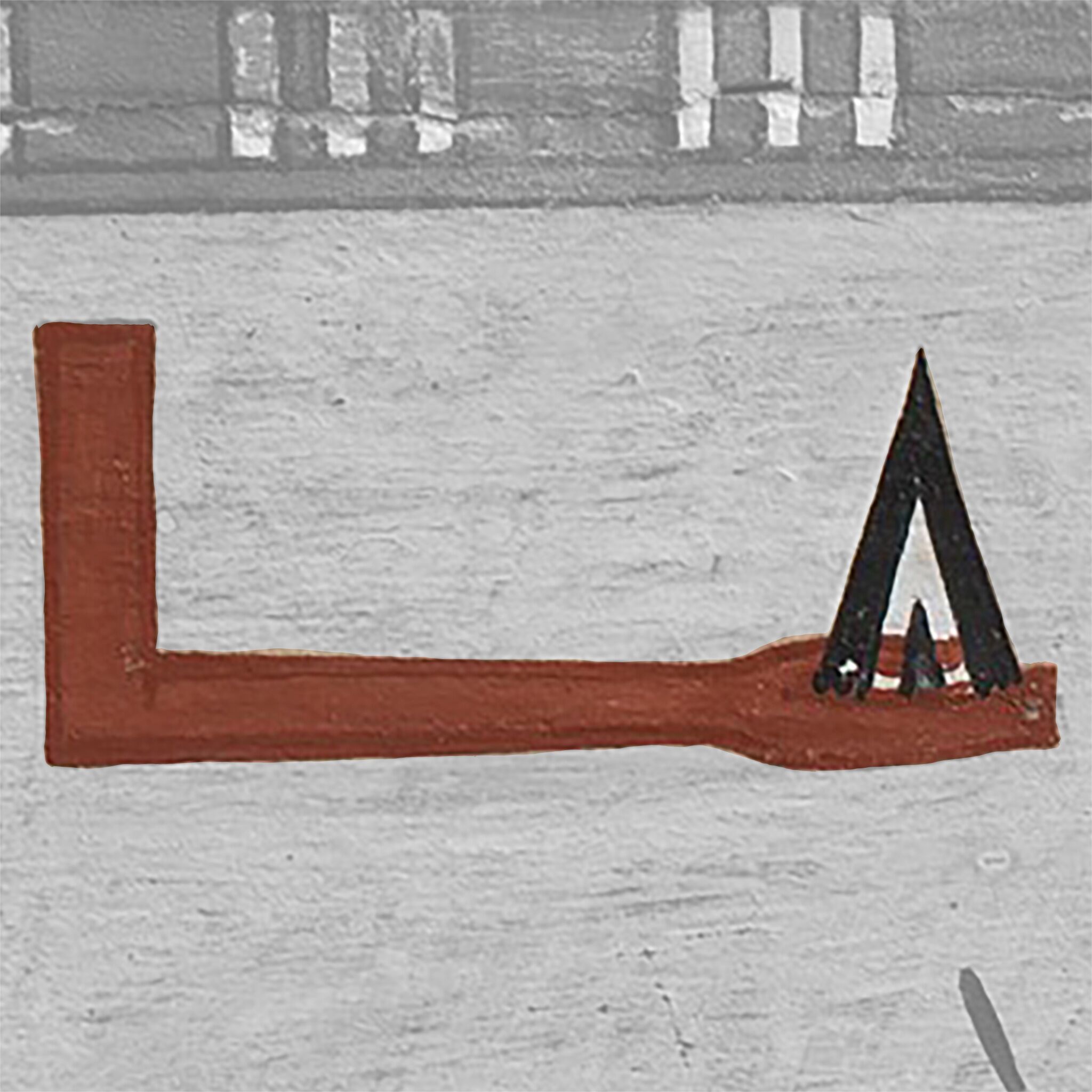 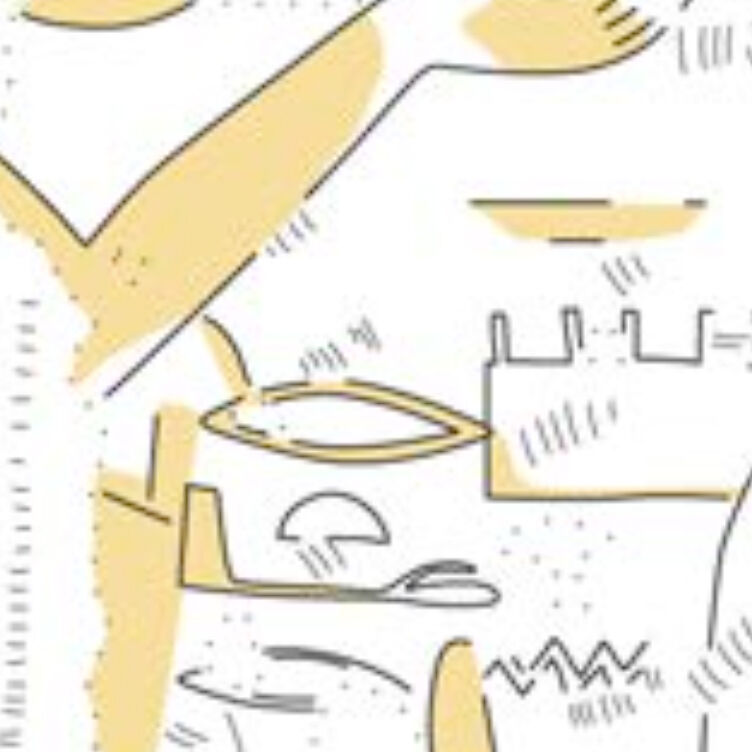