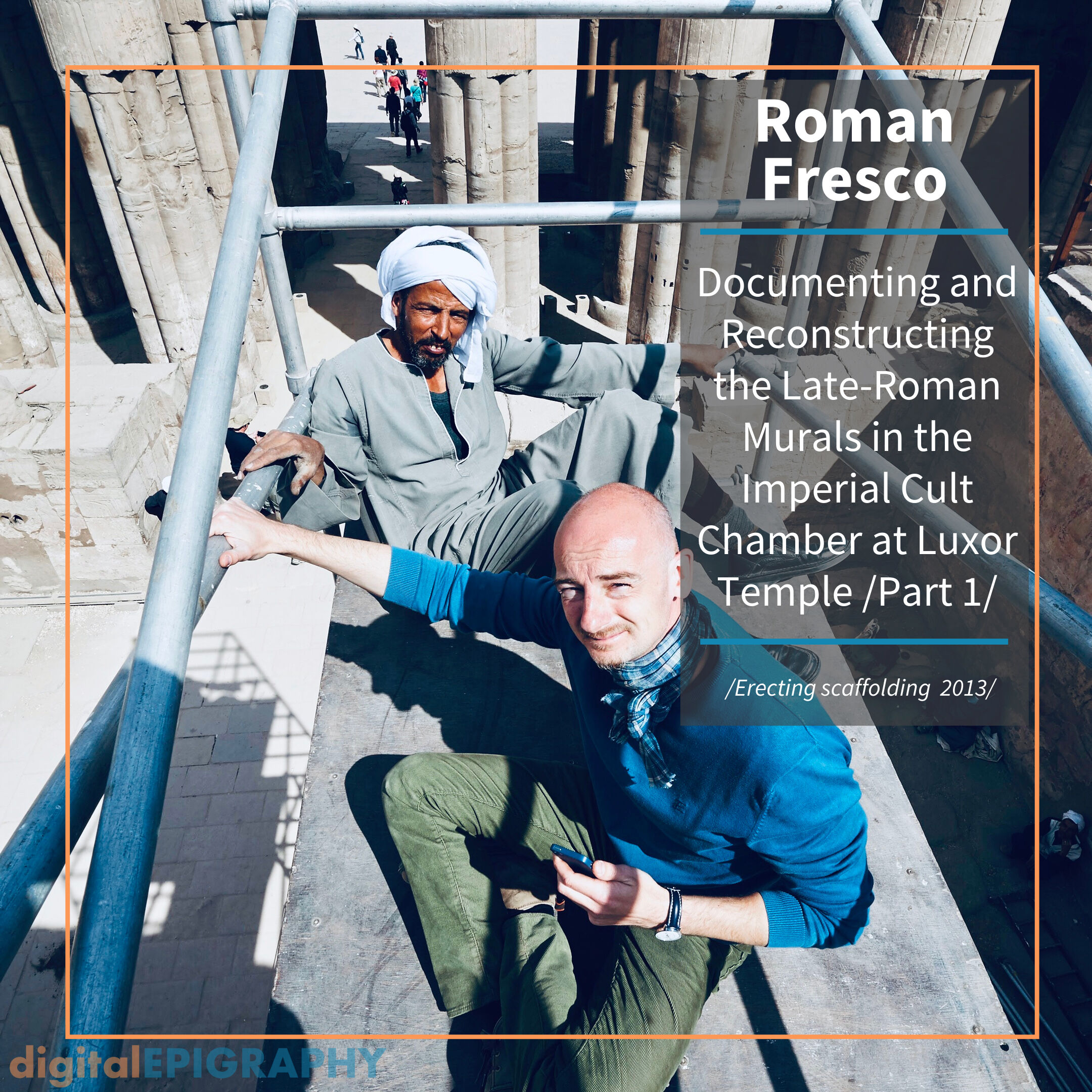 (Part 1) The late roman frescoes were created in Luxor Temple at a critical moment in the history of Egypt and the Roman Empire. At the turn of the fourth century, Emperor Diocletian’s reforms in government, economic, administrative, religious, and military activities were affecting almost every aspect of Roman life. Diocletian, the creator of the tetrarchic system and primary sovereign of the First Tetrarchy, had to come to Egypt to oversee a military campaign directed against the revolts that threatened to destabilize the country.

Once succeeded, Diocletian left a permanent military base in the temple of Amun in Thebes, heavily modifying its structure to maintain Roman authority. These modifications were carried out on multiple levels with the most notable among them being the construction of a fortified enclosure around the temple as well as the transformation of the room in front of the offering hall.

Here, at the heart of the temple, the Roman builders converted the space into an imperial cult chamber by removing the columns, blocking the original doorway leading to the rooms beyond, and creating a niche in its place. They covered the Eighteenth-Dynasty reliefs of the pharaonic “chamber of offerings” with plaster and decorated the walls with frescoes in purely Roman style. A canopy supported on four granite columns was placed in front of the painted niche to serve as the centerpiece of the room.

In 2013, the continuous decay of the frescoes, the still unresolved protection of the murals, and the rising number in tourism led the Epigraphic Survey to reevaluate their earlier plans to protect the information on the walls by initiating the complete epigraphic documentation of the room and the remaining frescoes within. When brainstorming about the actual method, with scaffolding in place, we looked at all the pigment traces in situ and studied the earlier material produced of the frescoes, archival and contemporary photographs, and travelers’ sketches alike. 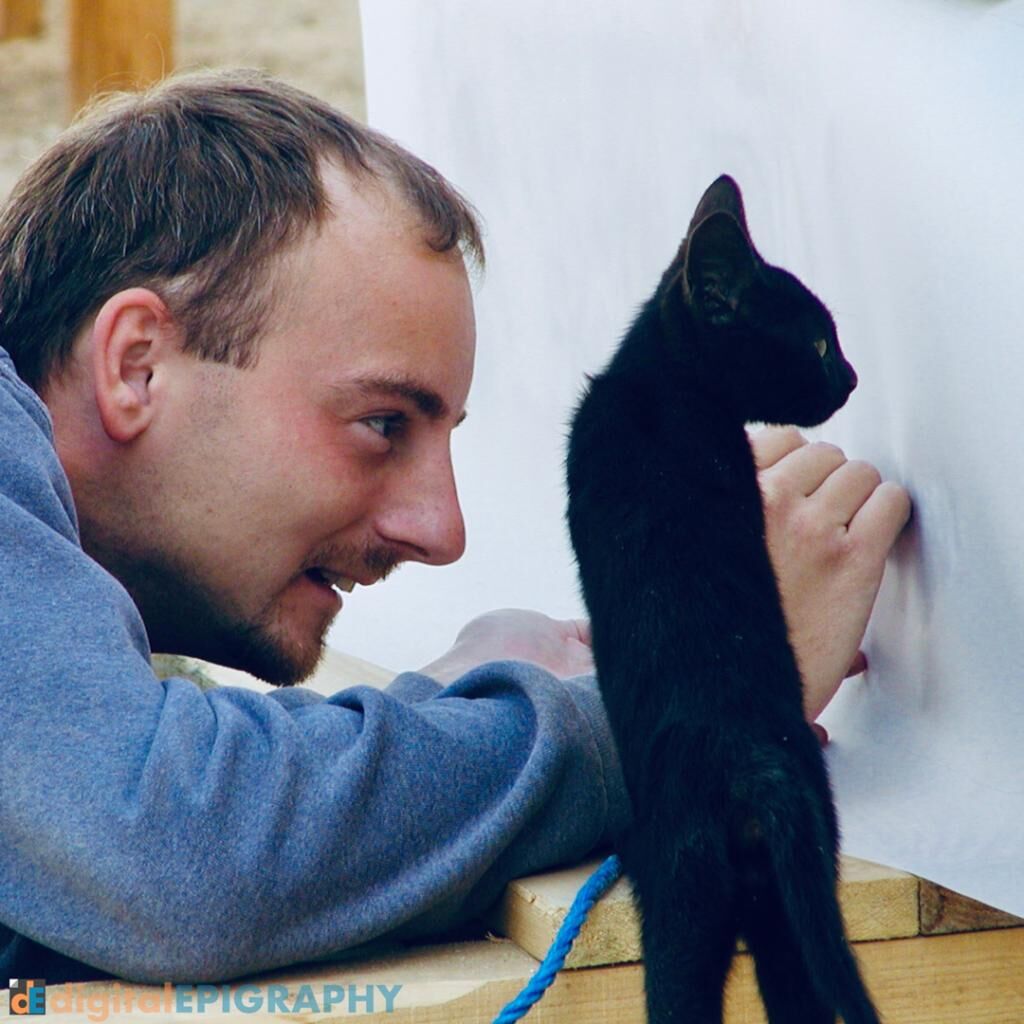 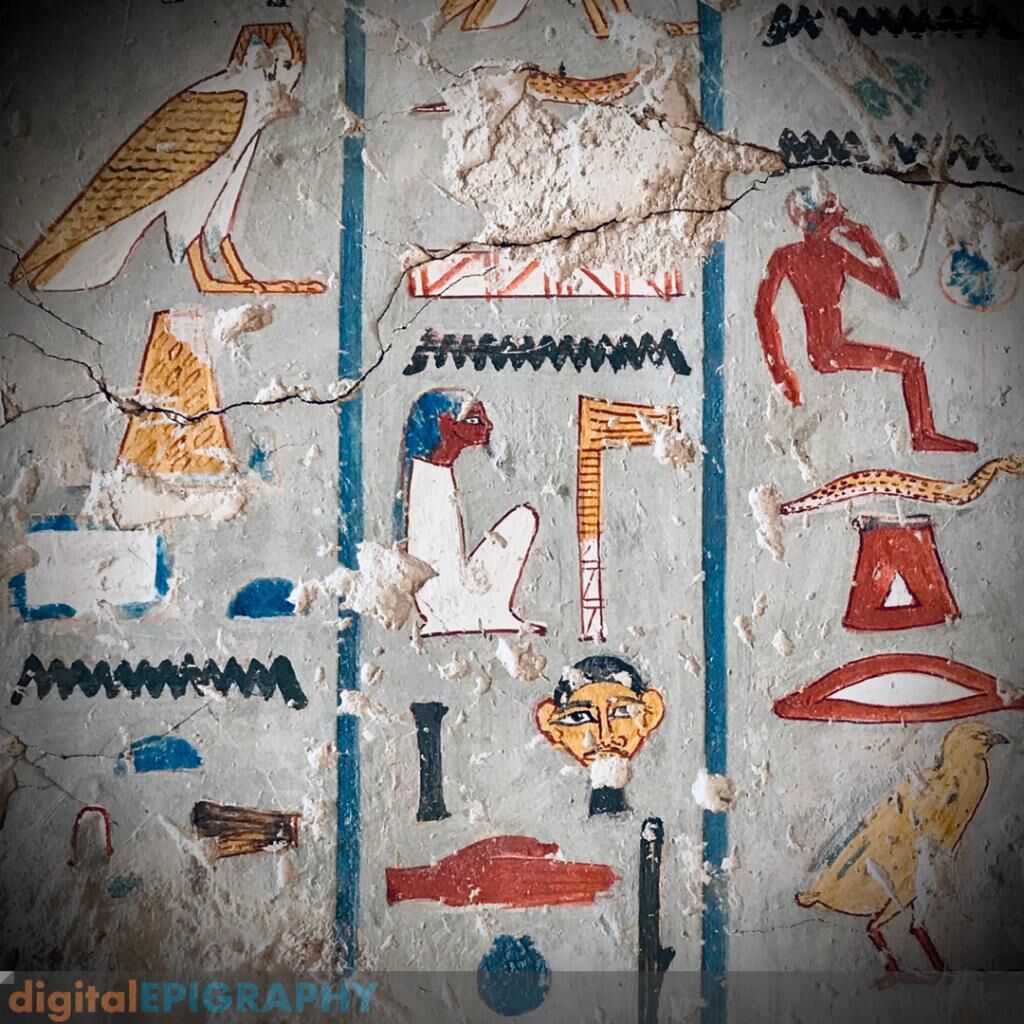 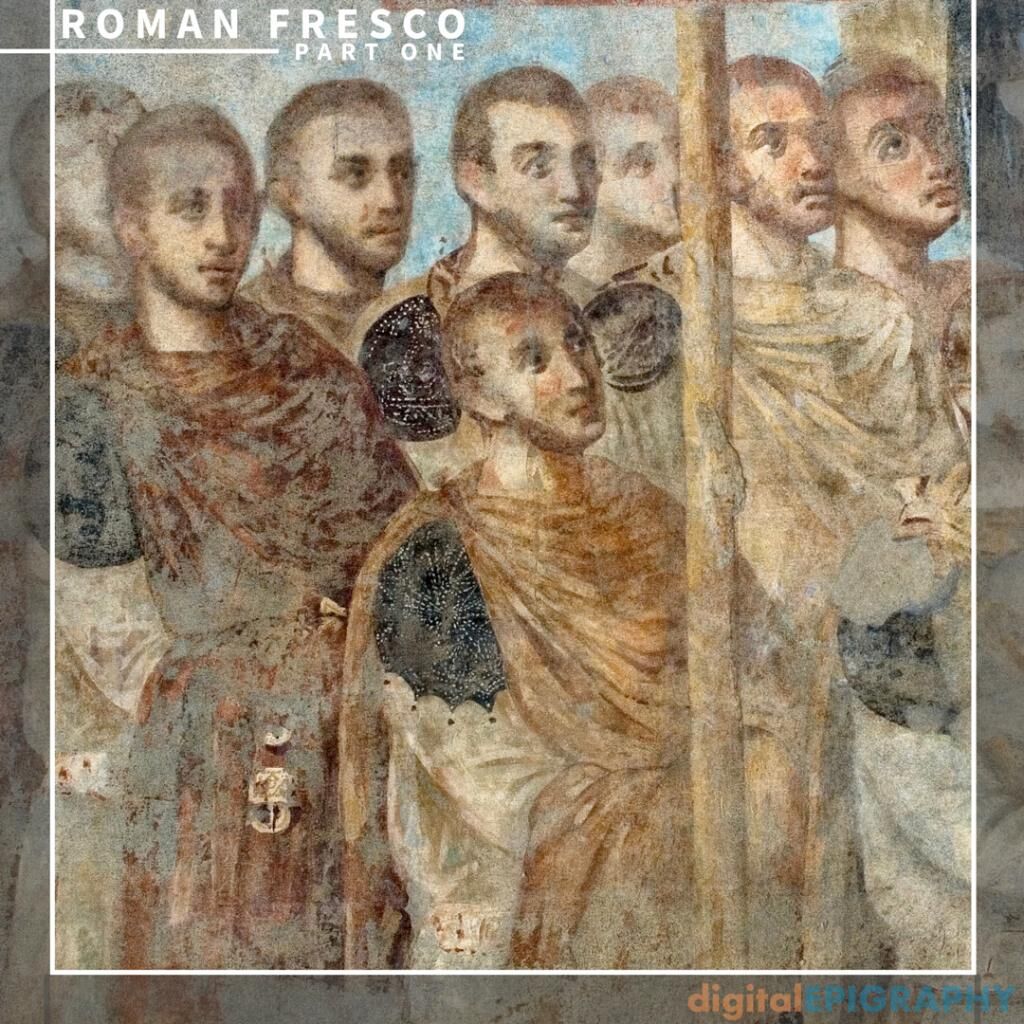 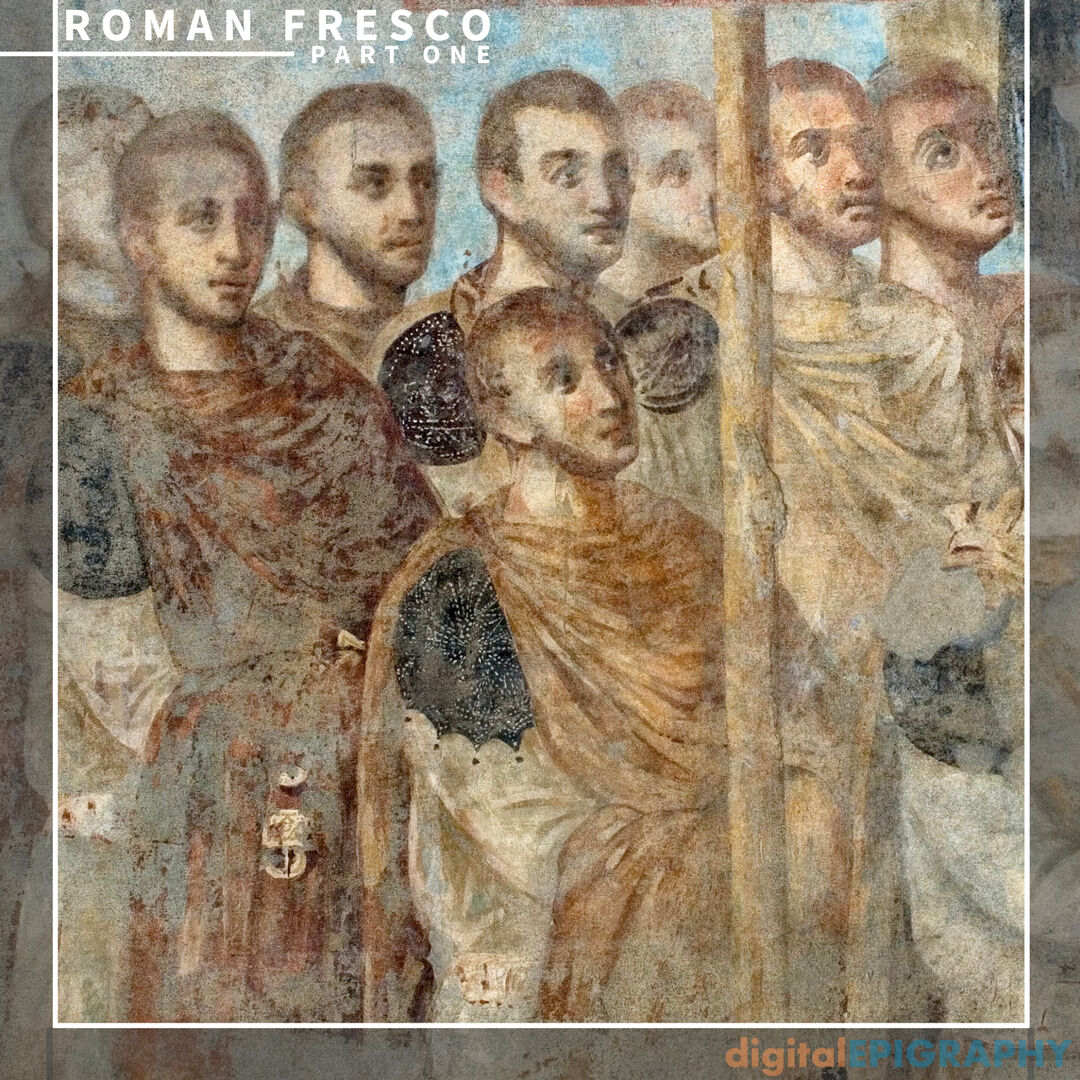 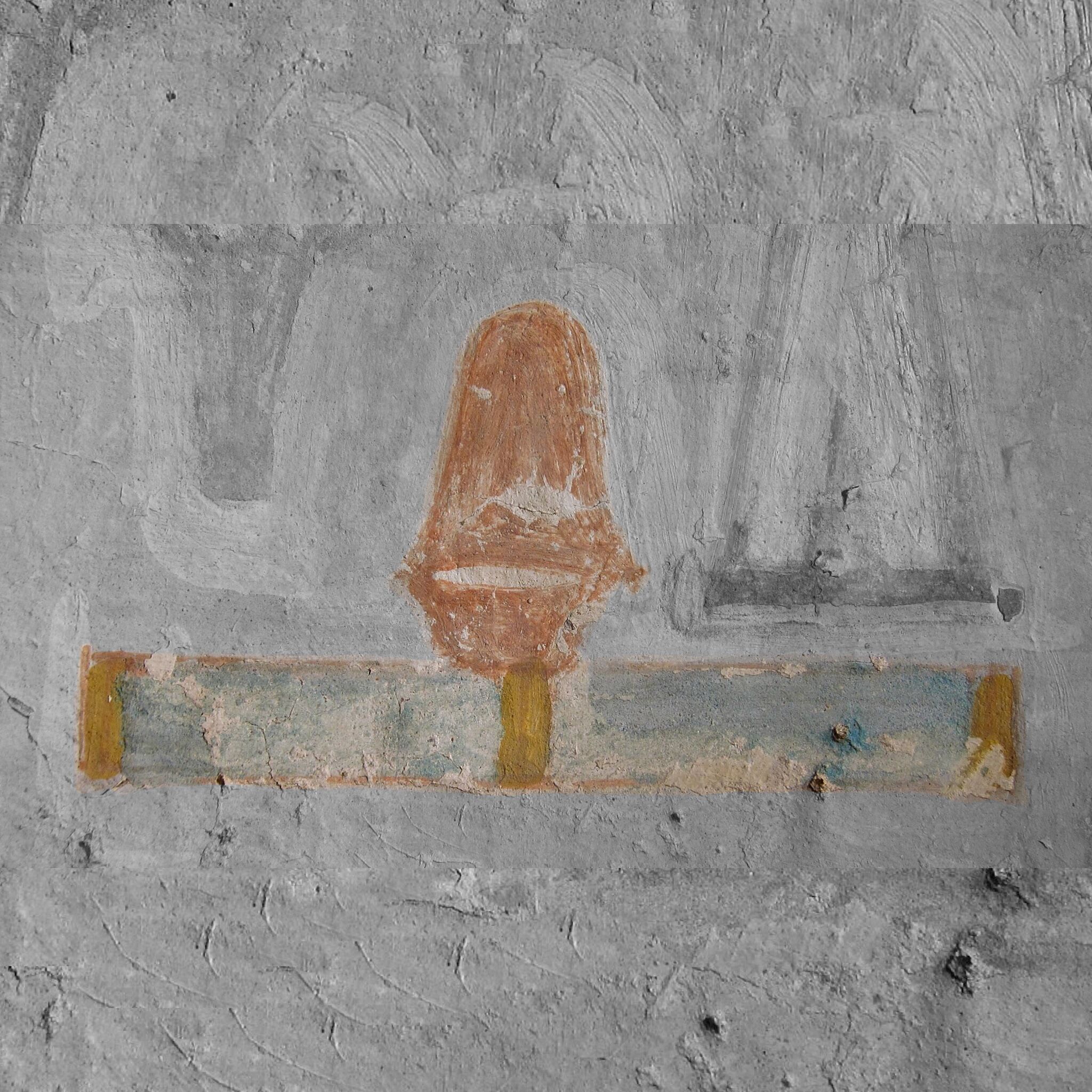 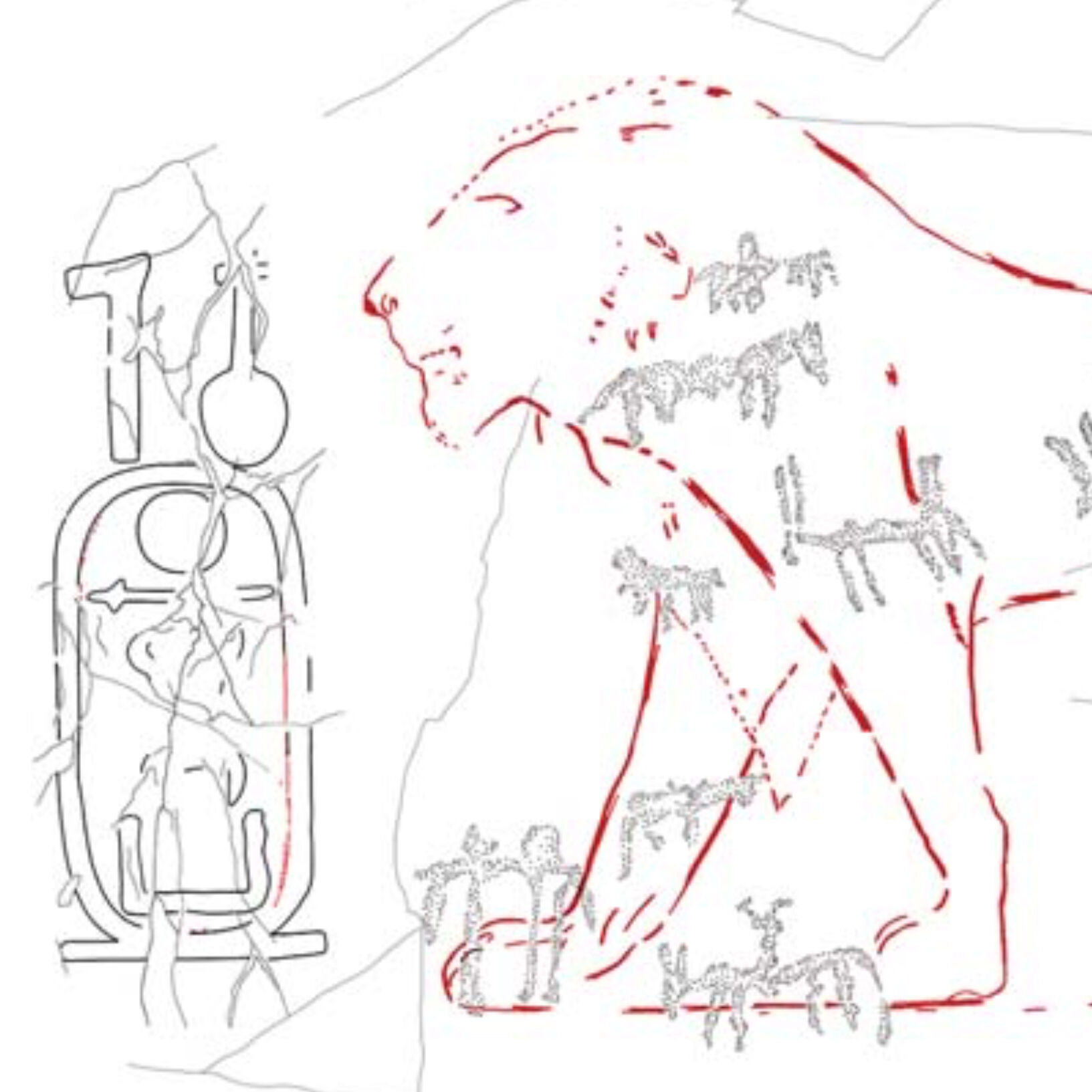