Documentation Work and Digital Collation in Progress in the Tomb of Djehutihotep, as carried out by Marleen De Meyer and Toon Sykora 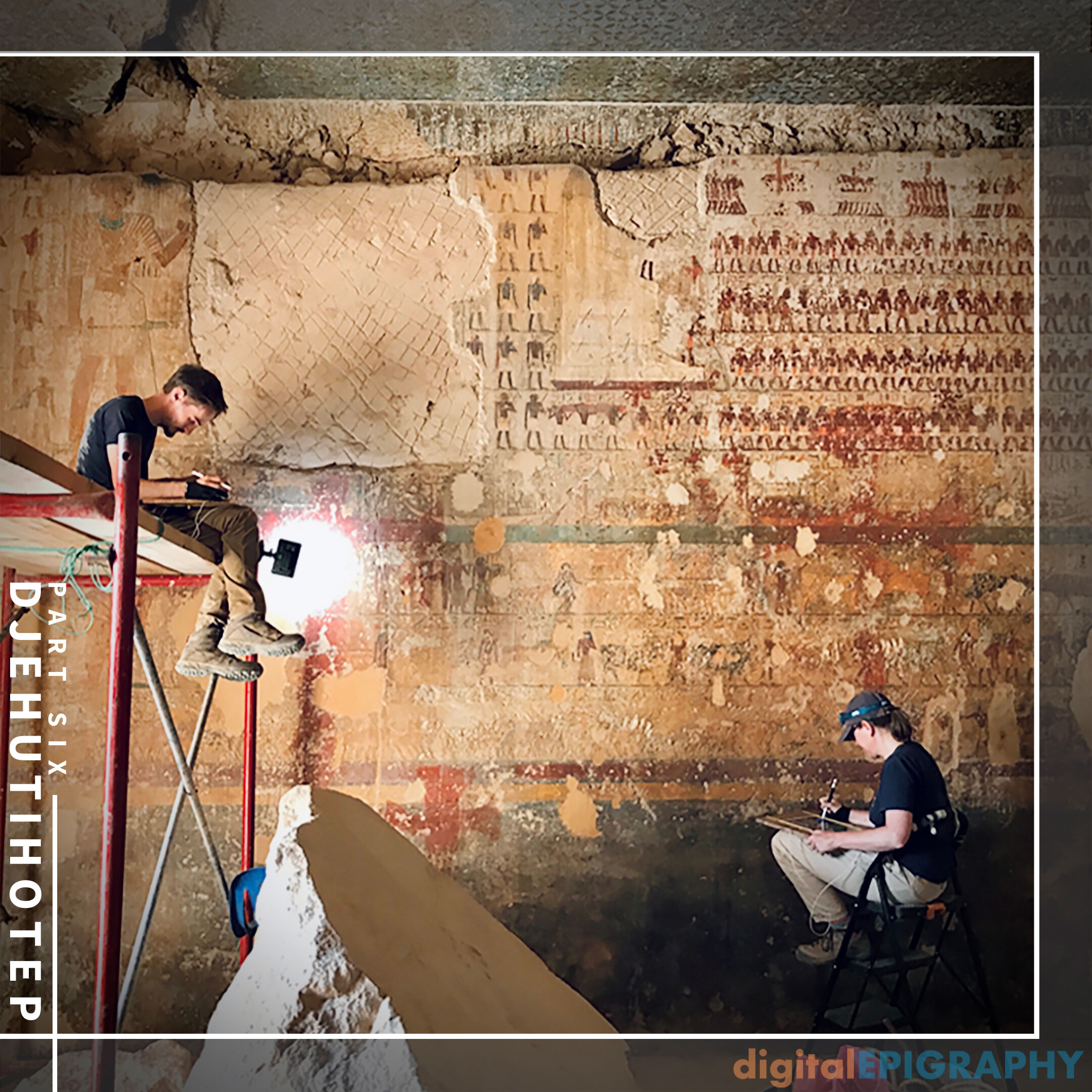 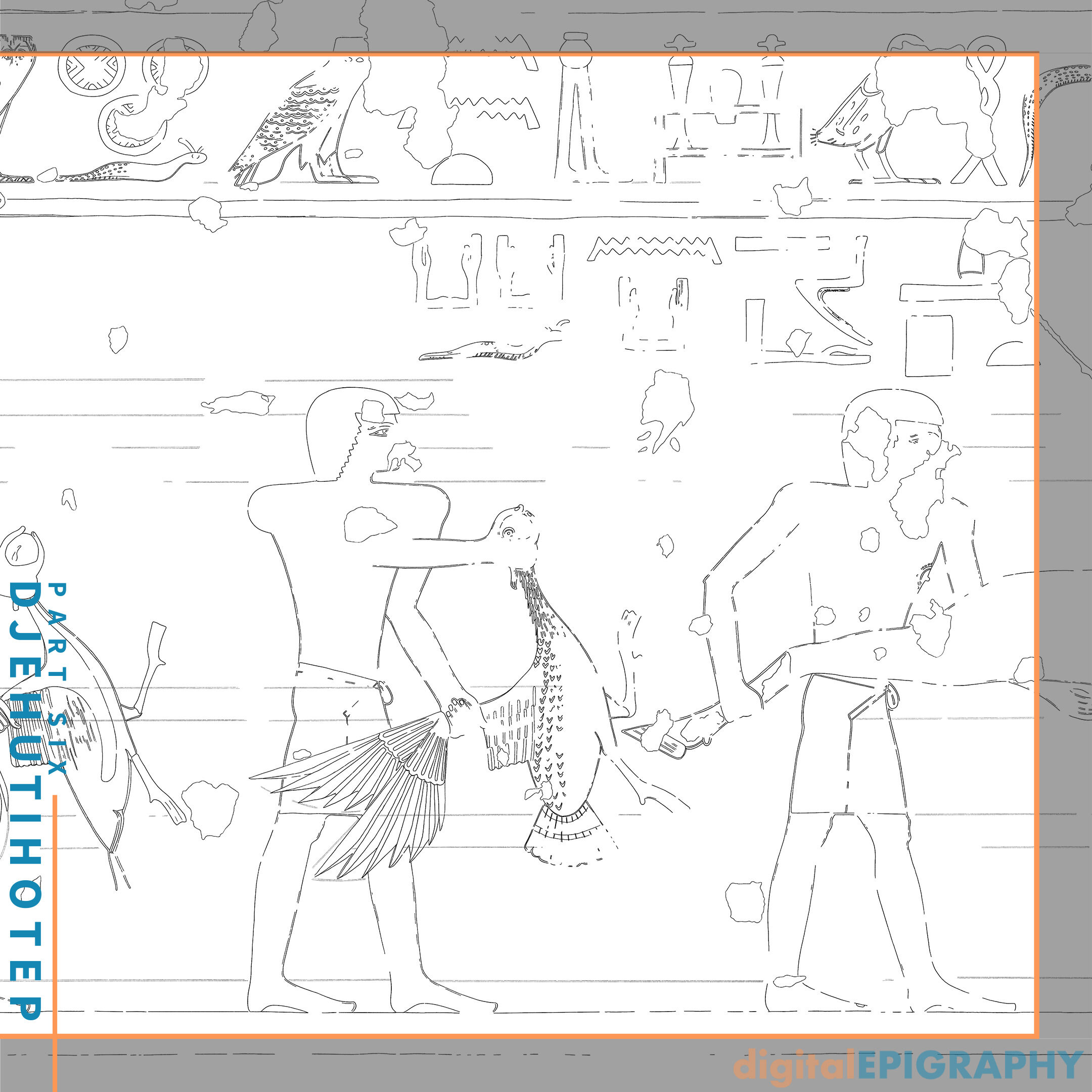 There is one drawback of working with the iPad, regarding the limitation of file size. To overcome this shortcoming, the epigraphers divided their base images into a grid of 50x50 cm. These individual squares – with some overlap to facilitate later realignment – were then exported to Procreate and used as the background for tracing.

Preferably, the initial drawing is produced in front of the wall, giving the epigrapher the opportunity to perform a comparison check. To do so, each segment should be insufficiently clear on the photograph, especially when working with badly preserved decorative elements. Data regarding painted decoration, relief, grid lines, damage, and the remainders of Coptic crosses were distributed on many separate layers. The resulting multilayer image formed the most comprehensive documentation of Djehutihotep's walls.

The example provided with this concluding post shows a fragment of an offering scene on the west wall in the tomb's niche. On the bottom, several offering bearers carry the foreleg of an ox and two birds towards the tomb owner. When comparing even this small scene with the originals produced by Newberry’s team in 1894, the need for an updated recording becomes blatantly obvious. Beyond the upgrades in the amount and quality of details, there were entire lines of hieroglyphic inscriptions not recorded by Newberry that team Barsha was able to recover during their epigraphic campaign.

When the tracings have been reworked to the satisfaction of both the initial and the collating epigraphers, the drawings are finalized using Adobe Photoshop. At this stage, a trait de force is added for relief decoration, as well as grayscale patterns to indicate colors. 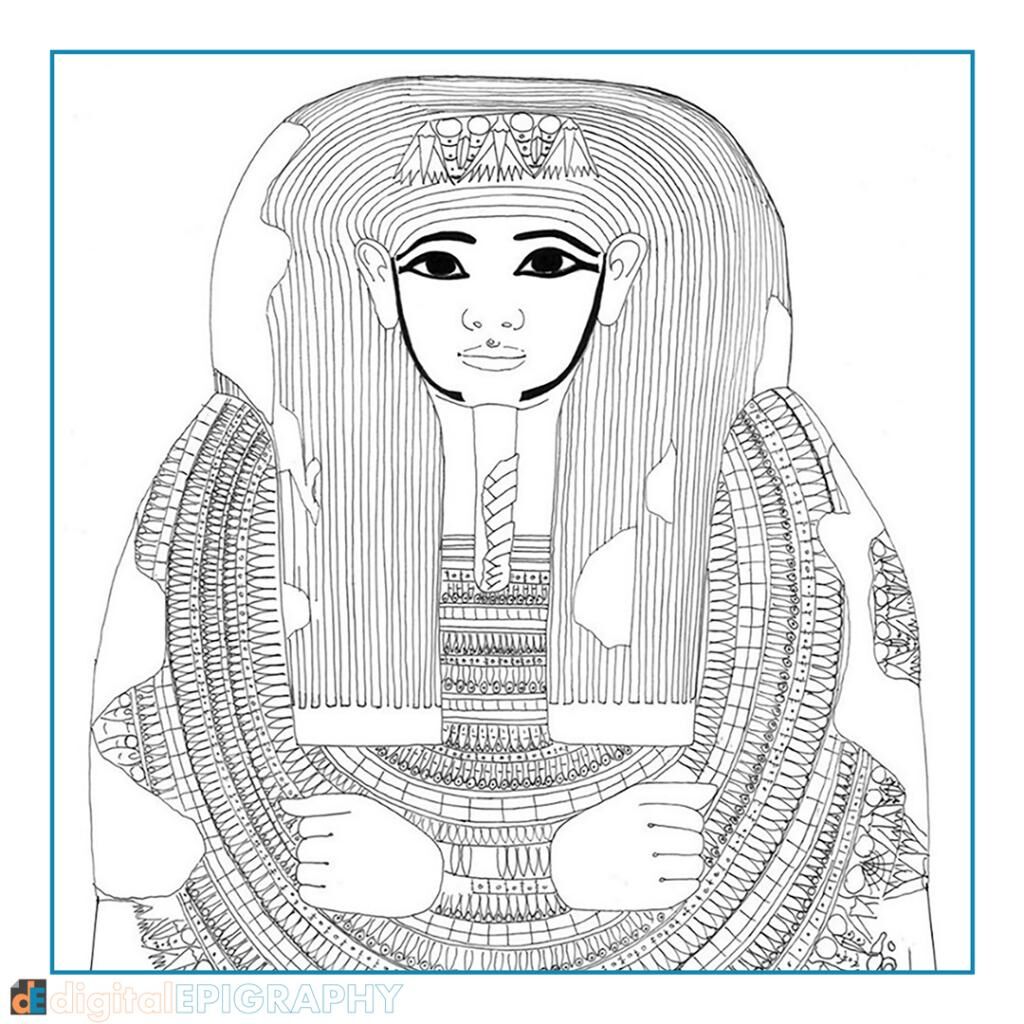 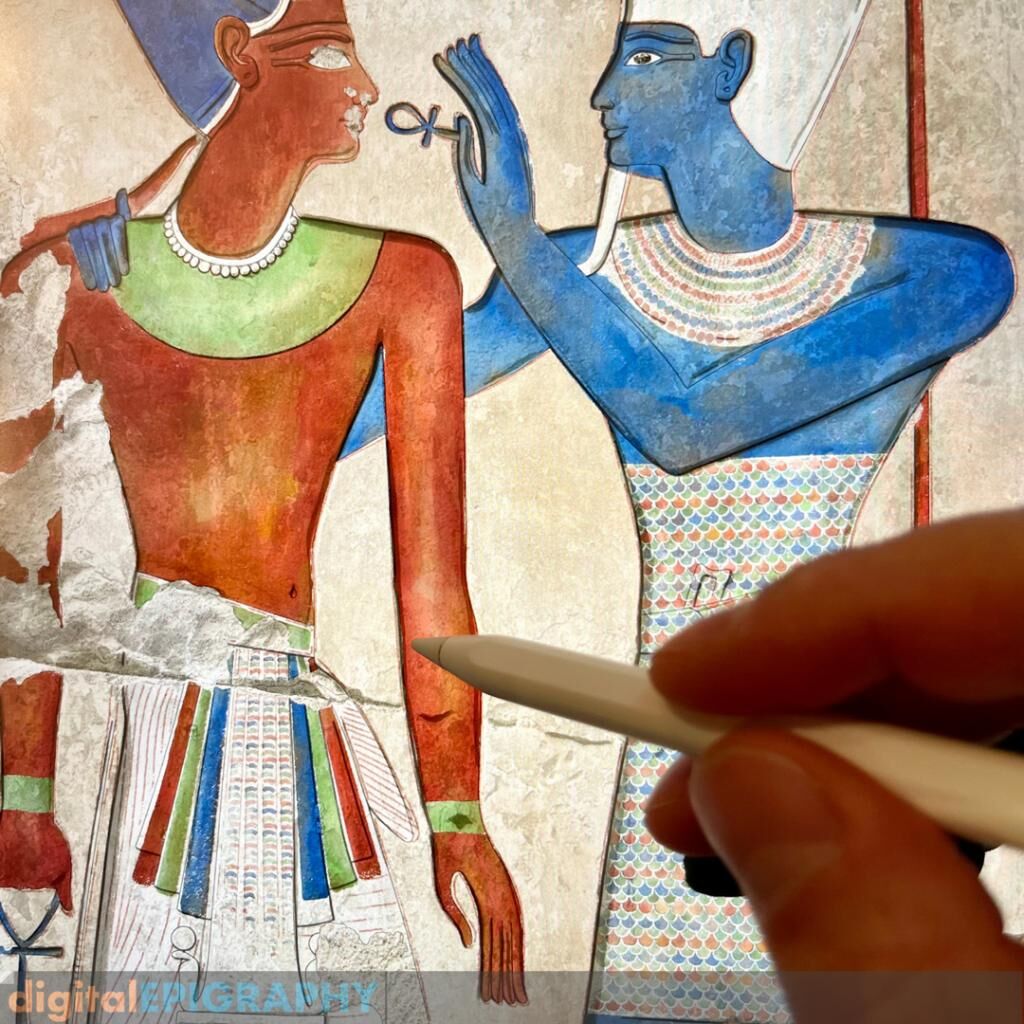 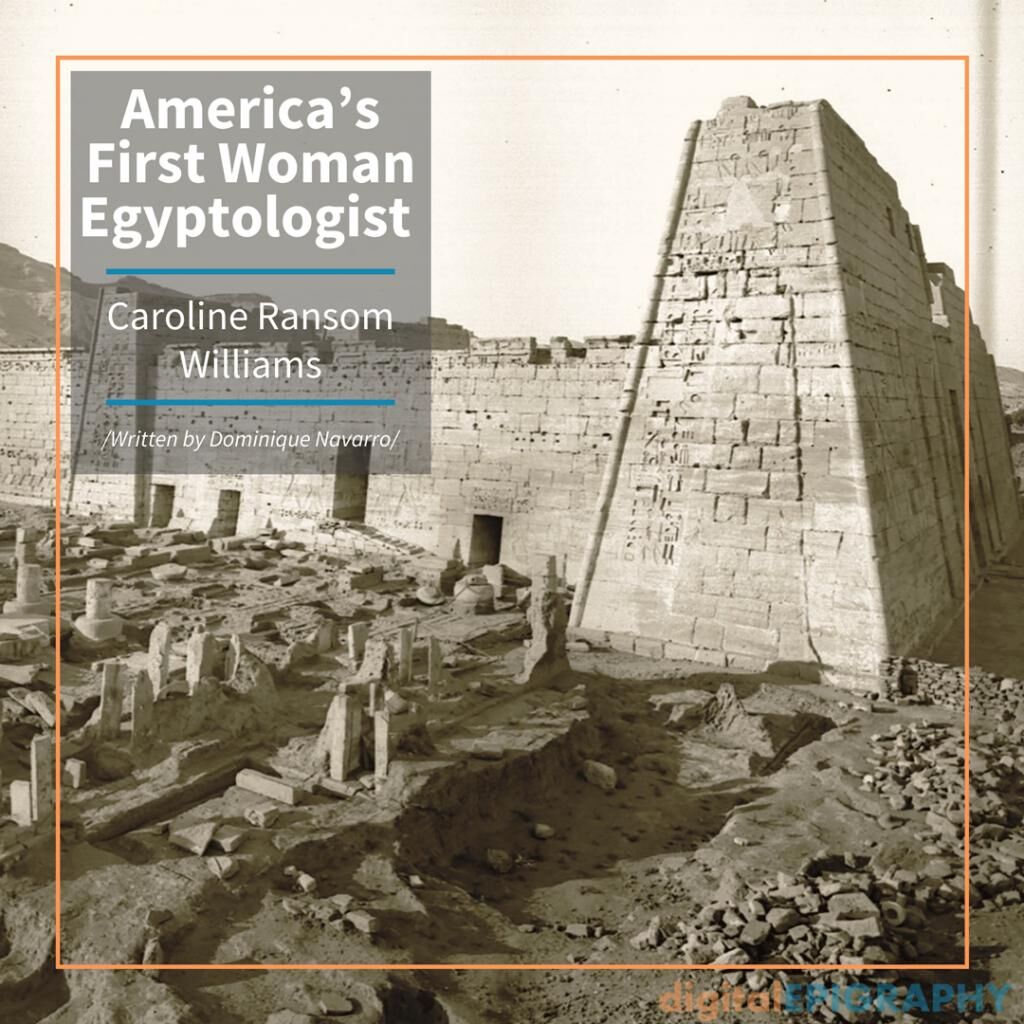 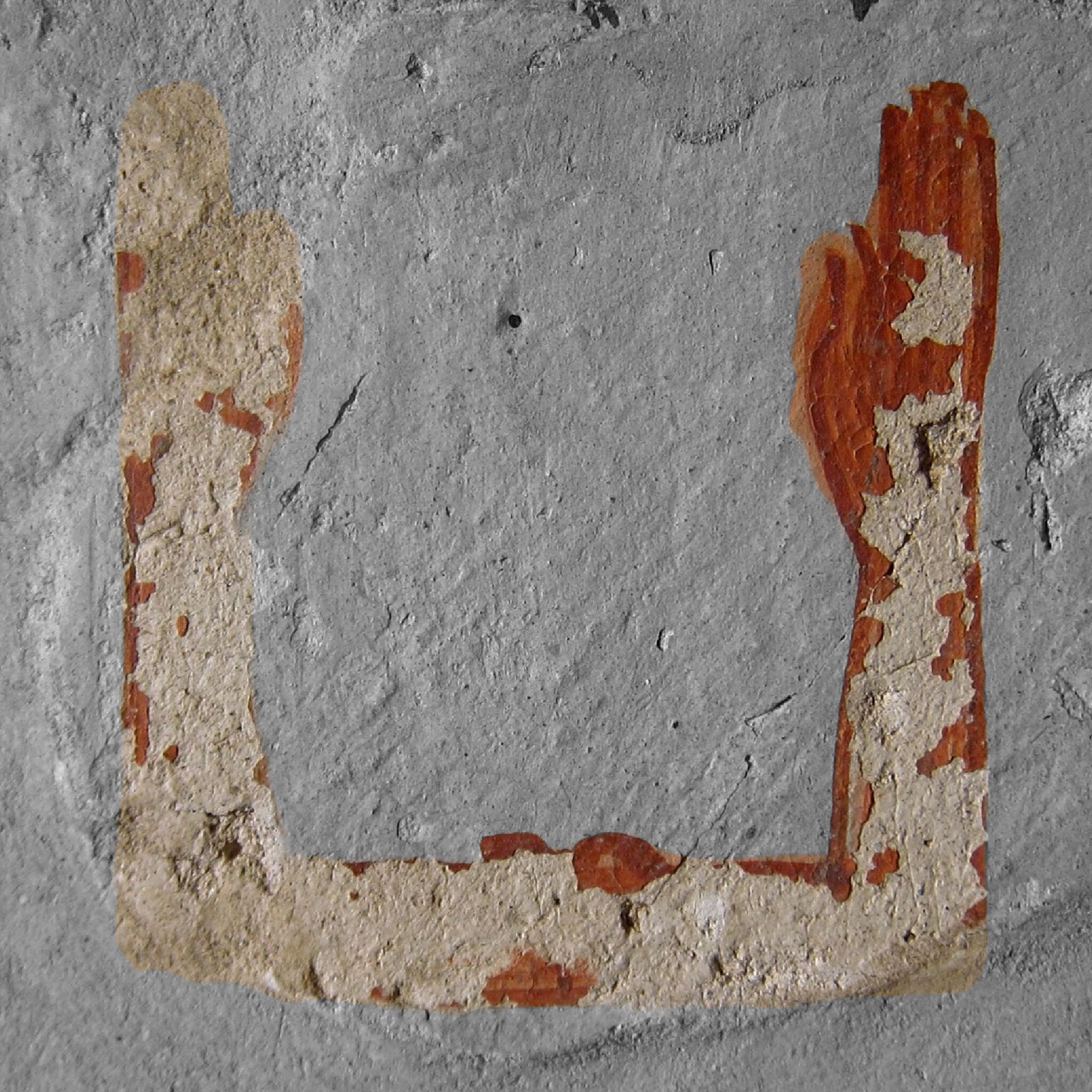 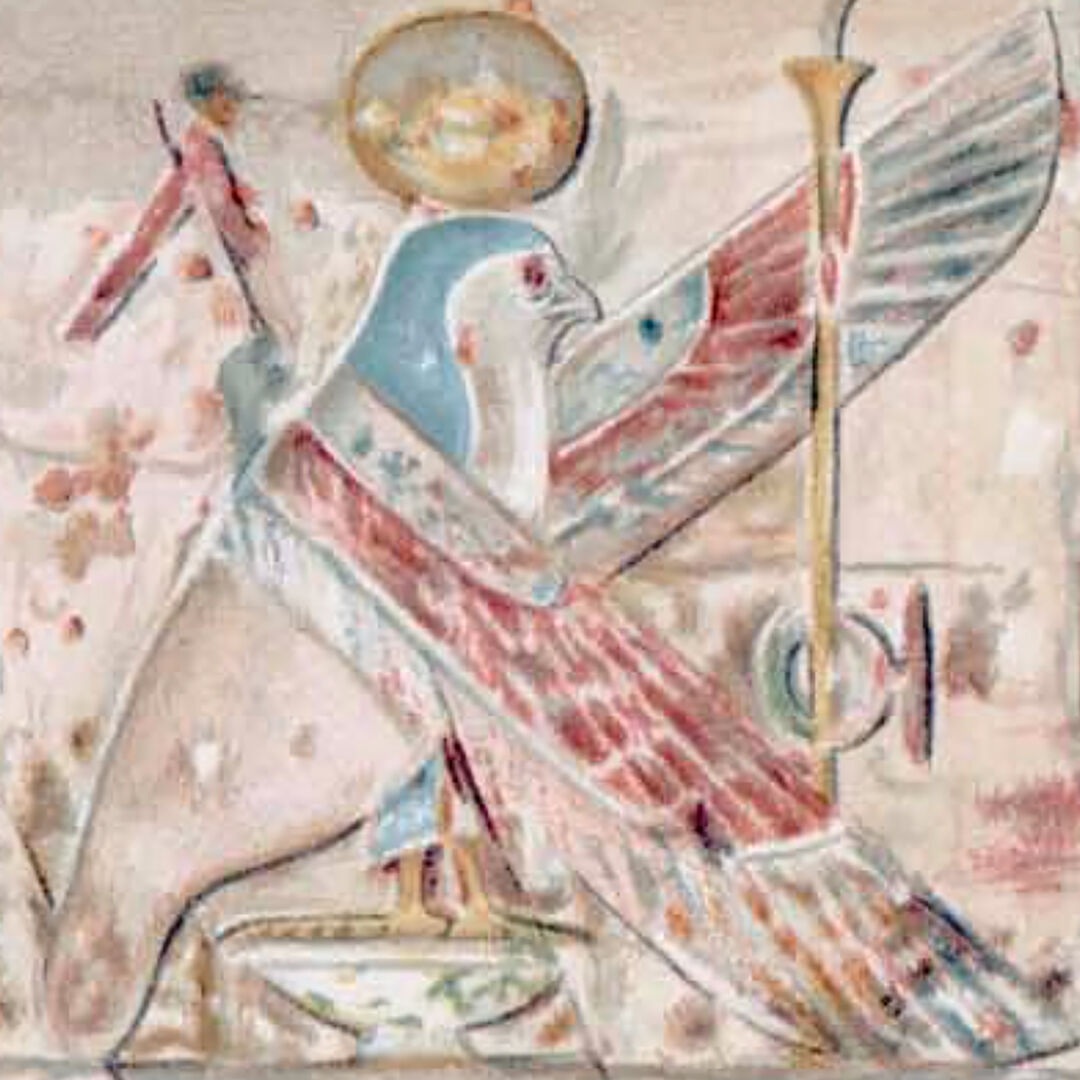