The Tomb of the Two Brothers is among the largest and most beautifully decorated tombs in Saqqara, Egypt. It is located in the northern area of the necropolis, close to the step pyramid of Djoser and the pyramid of Unas. In fact, it had been buried under the causeway that joins the mortuary temple and pyramid of king Unas to his valley temple and it laid undiscovered until 1964. The mastaba type tomb belongs to the brothers Niankh‑Khnum and Khnumhotep, both of whom were “overseers of the manicurists of the Great House” and “prophets of Re at the Sun‑temple of Niuserre”, the 6th king of Dynasty V (c.2445–2421 BC). The tomb is unusual because it consists of a dual chapel complex dedicated equally to both persons and their families.

The mastaba appears to have been modified and enlarged during its construction. The initial complex, including an offering chamber and a long antechamber, was built into the natural limestone rock. This was then enlarged by a pillared entrance, a vestibule, two chambers (only one of which is decorated), an open courtyard, and a second vestibule leading to the rock hewn antechamber. Throughout, the wall decoration is shared by the two brothers, although slight emphasis is given to Niankhkhnum over Khnumhotep.

In the first vestibule, the side walls show a matching pair of scenes from the funerary ceremonies of the two brothers. The passage leading inside is decorated on either side with scenes of hunting and fishing in the marshes. The first chamber contains images of baking and brewing, agriculture and horticulture, ships and fishing, merchants etc., and shows scenes of the brothers’ profession: barbers, manicurists and pedicurists at work. The second vestibule and the antechamber are decorated with scenes of agriculture and craftsmanship, offerings and festivities, as well as hunting and fishing. The offering chamber includes the famous scenes of the brothers embracing. The north and south walls show almost mirror images of the deceased brothers receiving offerings. The west wall contains the two false doors, as a partition before the serdab (or statue chamber) of the tomb. The underground burial chambers of Niankhkhnum and Khnumhotep can be reached by a sloping tunnel begining directly before the rock-cut section of the tomb, in the floor of the second vestibule, at the south end of the open courtyard. The chambers are undecorated, as were the limestone sarcophaguses of the deceased.

A more detailed description of the tomb is available at Osirisnet. The 3D model is presented by NAV3D through Matterport. 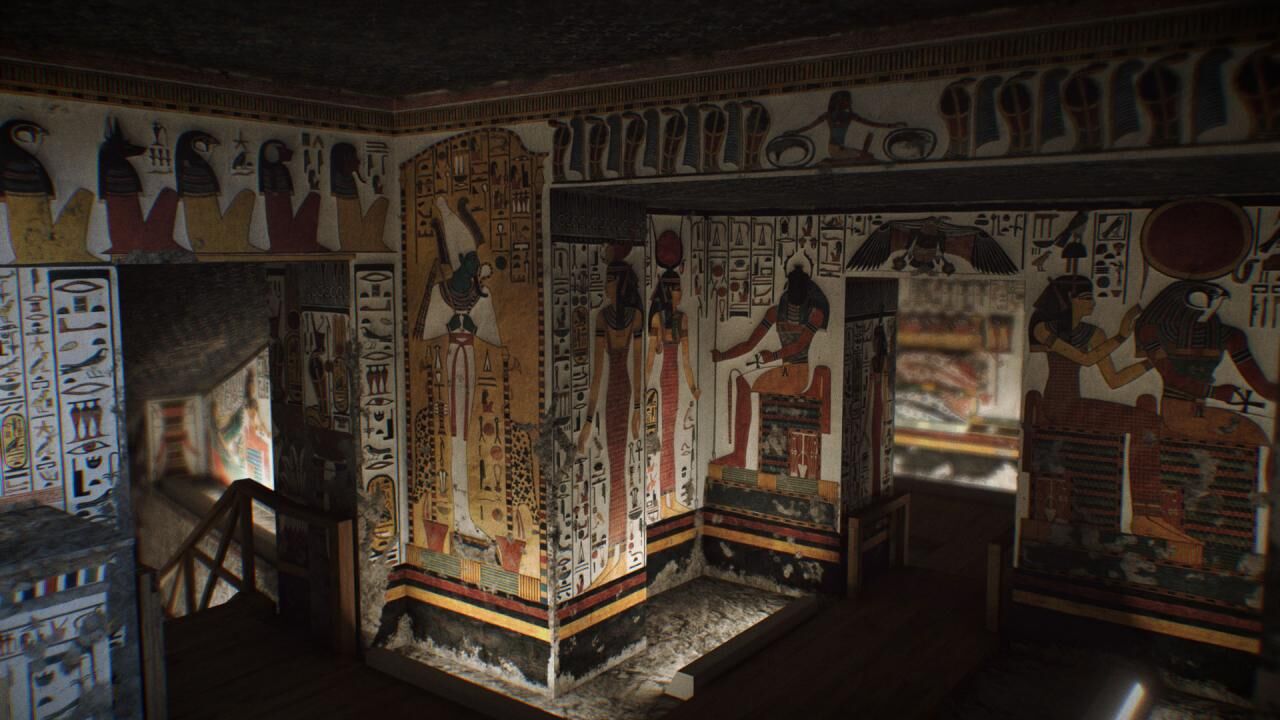 Walking through the tomb of Nefertari today and in the past

The tomb of Queen Nefertari, the wife of Ramses II, is among the most beautiful monuments one can visit on the west bank of Luxor, Egypt. The tomb (QV66) is located in the main wadi of the Valley of the Queens... 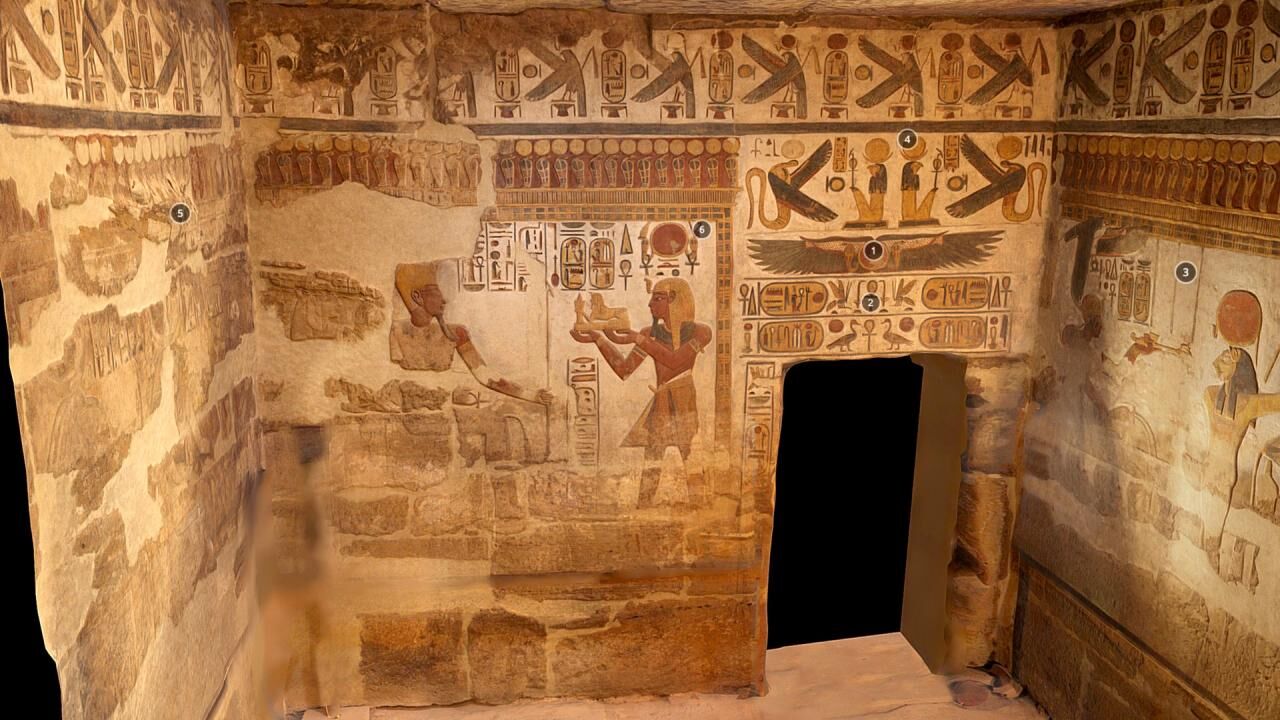 The Temple of Khonsu is located in the southwest corner of the Karnak Temple Complex on the East Bank of Luxor. The Khonsu Temple is one of the best-preserved and most complete of the New Kingdom temples. 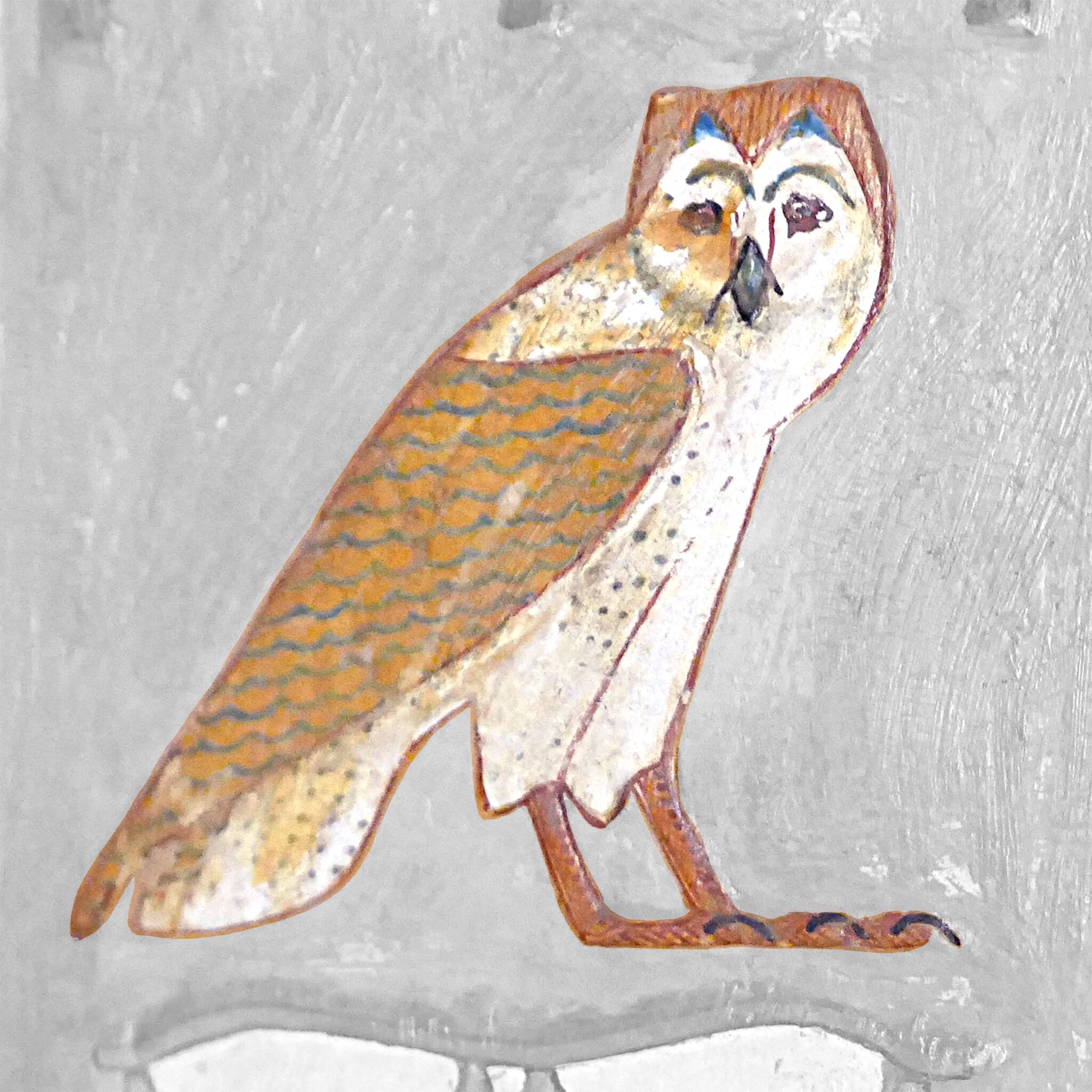 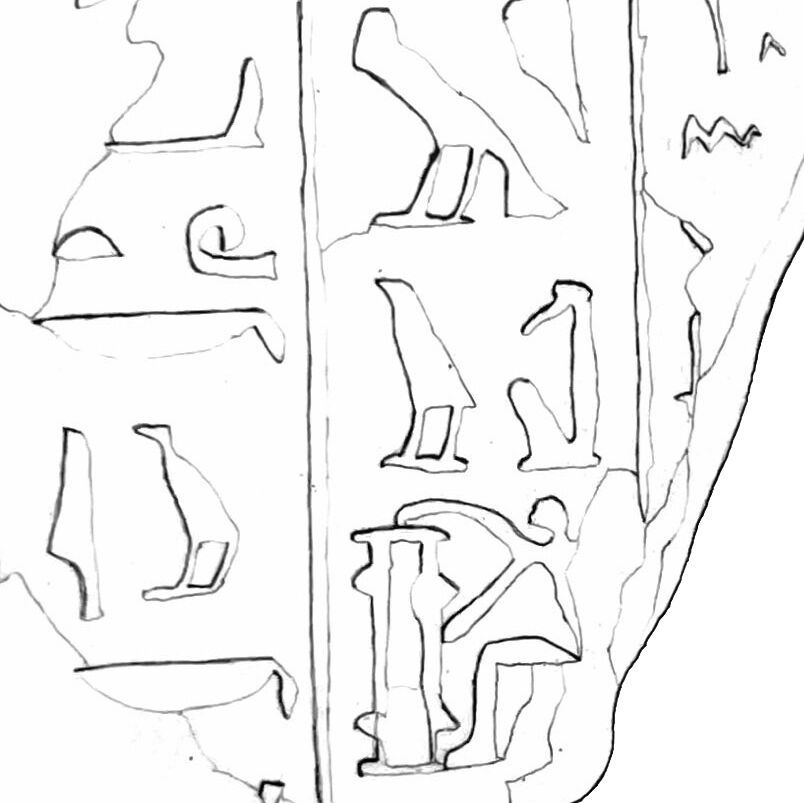