KV9 is one of the most beautiful and well-preserved tombs in the Valley of the Kings in Luxor, Egypt, with exquisitely carved and painted wall reliefs. The tomb was originally constructed for Ramses V (c.1147–1143 BC) of the Twentieth Dynasty but was later enlarged and reused for the burial of his uncle and successor, Ramses VI (c.1143–1136 BC).

The tomb itself follows a relatively simple structure similar to other 20th Dynasty tombs: three corridors lead to the ritual shaft, and then to a four pillared hall, which is followed by two more corridors, a vestibule and then the burial chamber with its single annex at the rear. The walls of the tomb are decorated with scenes from various funerary texts which help the king in his successful transition to the afterlife, including the Book of Gates, Book of Caverns, the Amduat, and the Book of the Dead. The ceilings of the tomb are decorated with astronomical scenes and texts. In the burial chamber, an intricate scene depicts the sky goddess Nut, arched over the earth, about to swallow the sun disk. Through the length of her body inside twelves sun disk can be seen that represent the sun god’s daily twelve-hour journey through the underworld at night, before his rebirth in the morning.

The tomb has been known of since antiquity, as attested by numerous graffiti. In the Graeco-Roman period, it was believed to be that of Memnon, the mythological king of the Ethiopians who fought in the Trojan War. The scholars of the Napoleonic Expedition referred to it as La Tombe de la Metempsychose. It was cleared of debris by French Egyptologist George Daressy in 1888.

In July 2020, the Egyptian Ministry of Tourism and Antiquities released a full 3D model of the KV9, which was generated by VRTEEK through Matterport.

Back to Collection
3D
Matterport
tomb
valley of the kings 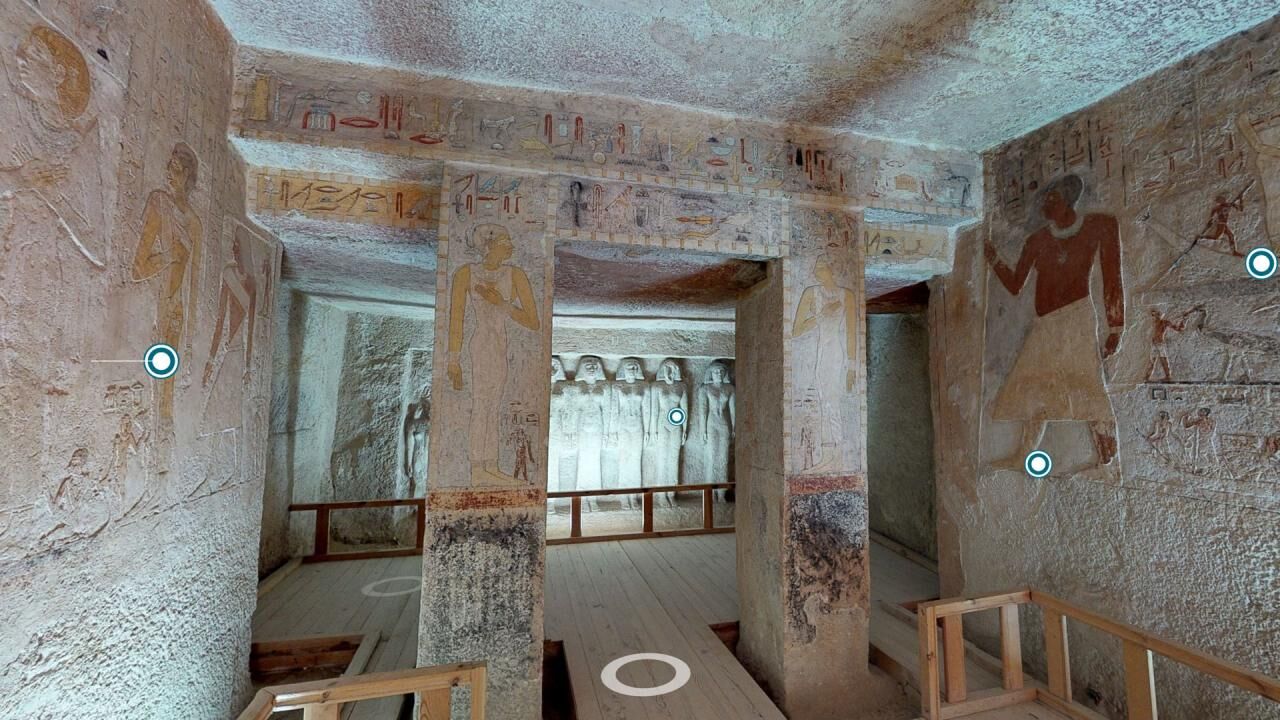 Queen Meresankh III is the owner of the 4th Dynasty mastaba G7530-7540, one of the most beautiful and best-preserved tombs in the Eastern Cemetery of Giza, Egypt. Meresankh was the granddaughter of king Khufu, the builder of the Great Pyramid, and the wife of king Khafre. 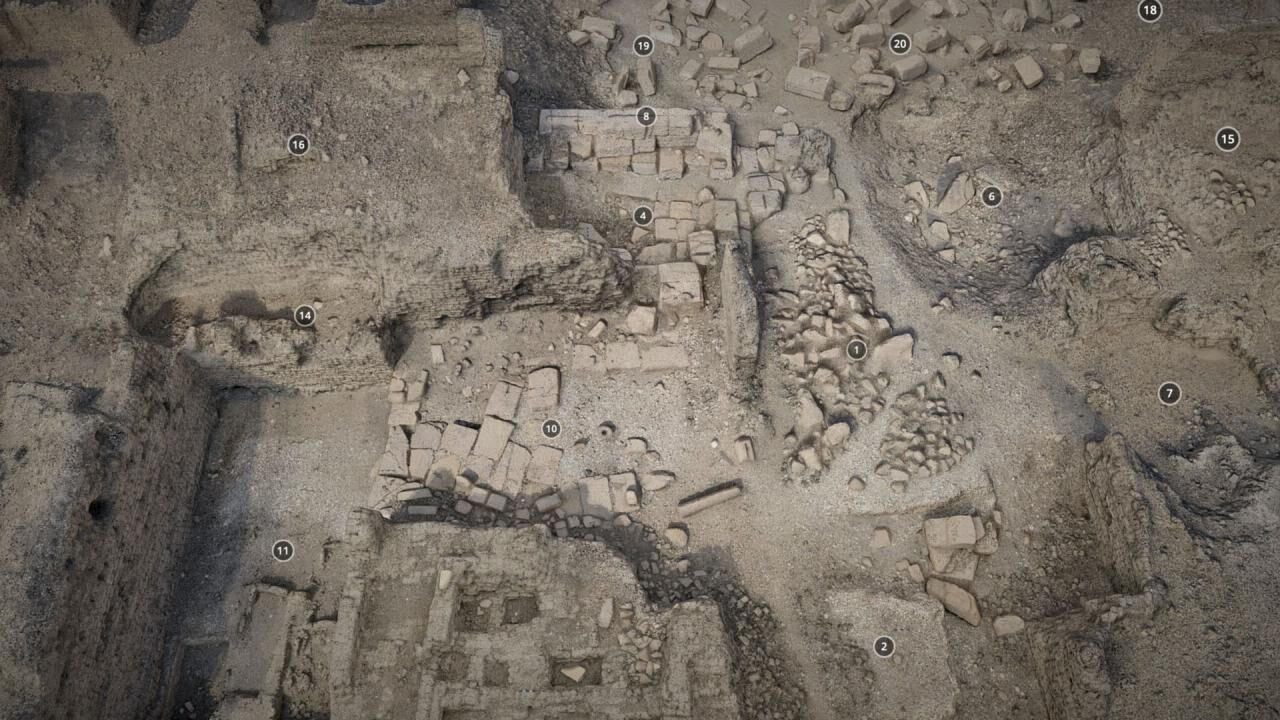 The Western High Gate is one of two fortified gates built during the reign of Ramses III in the great girdle wall that surrounds the Medinet Habu temple complex, located on the west bank of Luxor. 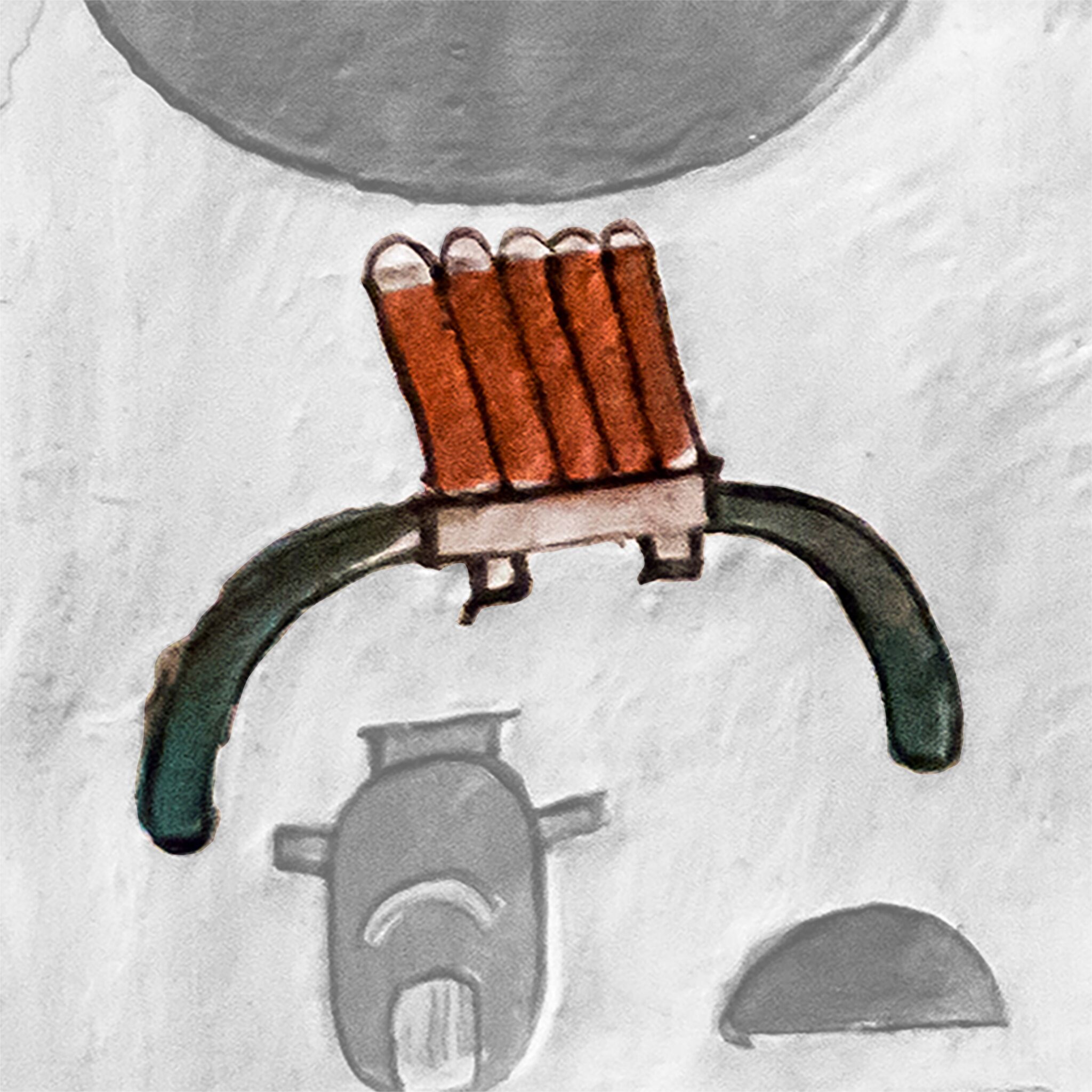 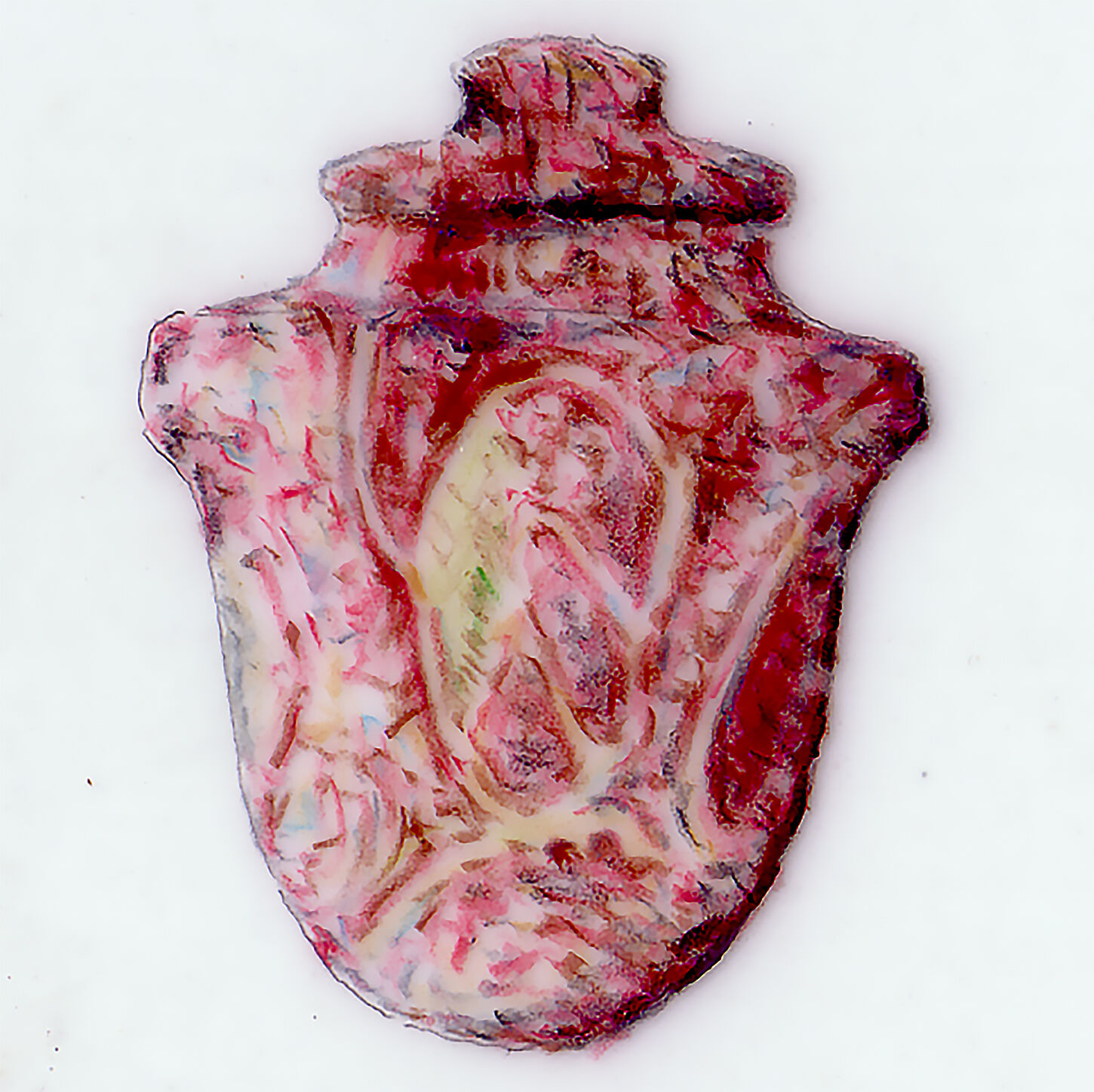