The Tomb of Meru (TT 240), a High Official of the Early Middle Kingdom, as Presented on Sketchfab 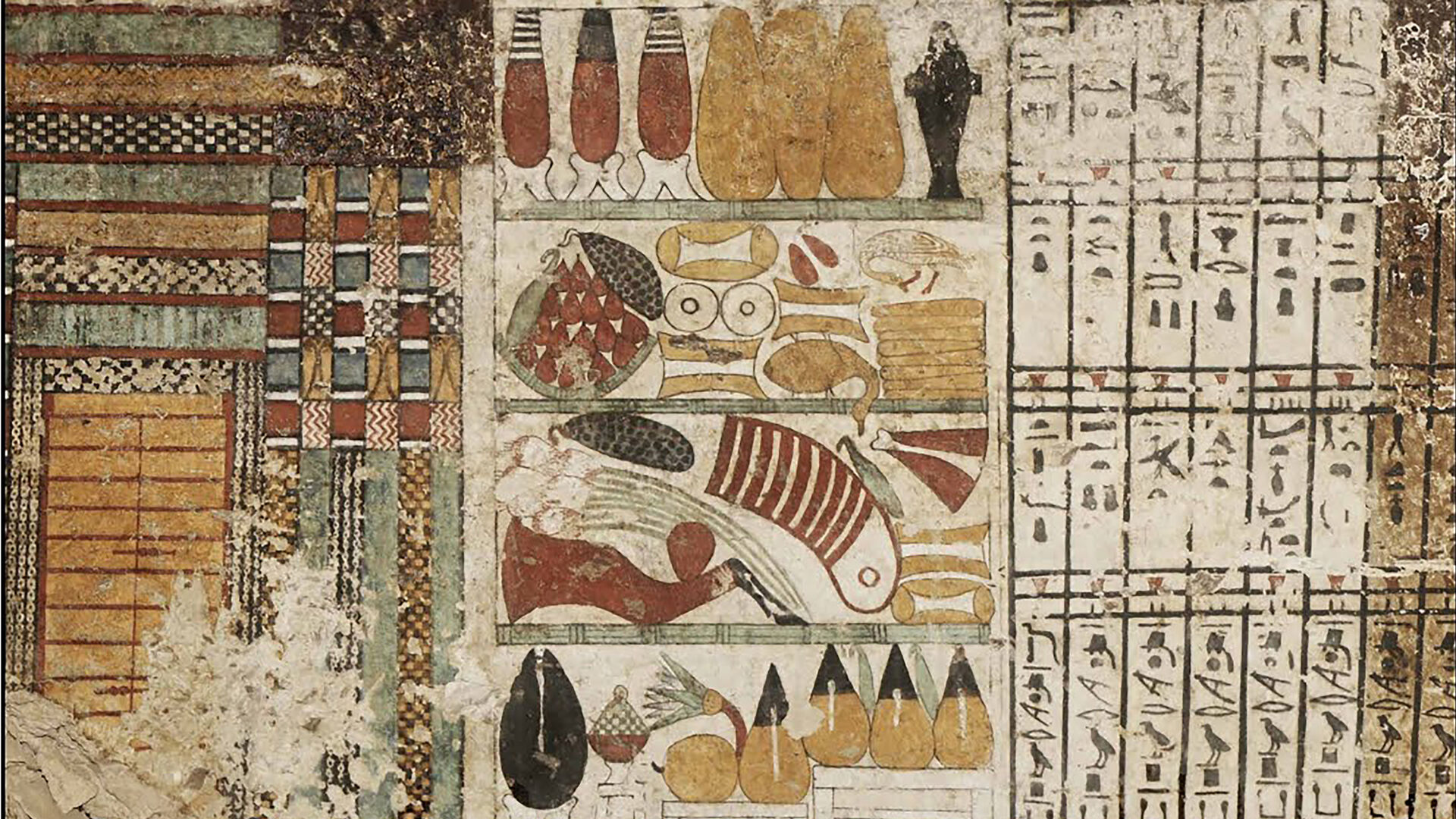 Meru was royal sealer and overseer of sealers in the court of Nebhepetre Mentuhotep II, at the end of the Eleventh Dynasty. His tomb (numbered MMA 517/TT 240) is located in the North Asasif necropolis in Thebes, north of the valley of Deir el-Bahari. He is also known from a stela in the Museo Egizio in Turin and two rock inscriptions near Aswan.

Meru’s tomb consists of an undecorated cult chapel and a painted underground burial chamber, its layout inspired by the royal mortuary complex at Deir el-Bahari. The tomb is preceded by a big courtyard; the entrance to the inner corridor opens from the center of its façade. Several rooms and niches open from both sides of the corridor, probably carved after the Middle Kingdom for successive burials. One of the chambers situated on the right side was later reused by Coptic monks in the Roman period. A square cult chapel was carved at the end of the corridor, its entrance located near the west wall of the chamber and not on its axis. A niche for the statue of the deceased was cut in the wall opposite the entrance. The sloping passage begins in front of the chapel; it bends towards the west and is aligned with the north-south axis. The burial chamber is at the end of the passage. Its walls are decorated

Meru’s tomb complex was investigated by the Polish Archaeological Mission to the North Asasif, who have been studying Middle Kingdom tomb complexes located on the northern side of the valley of Deir el-Bahari since 2013.

This 3D model was created by Mariusz Caban and OZ pracownia. To see Mariusz Caban’s other 3D models, visit his Sketchfab page.

Further reading about the work of the Polish Project Asasif:

Also, watch a short video made by the Polish Project Asasif, showing the architecture of the tomb of Meru. 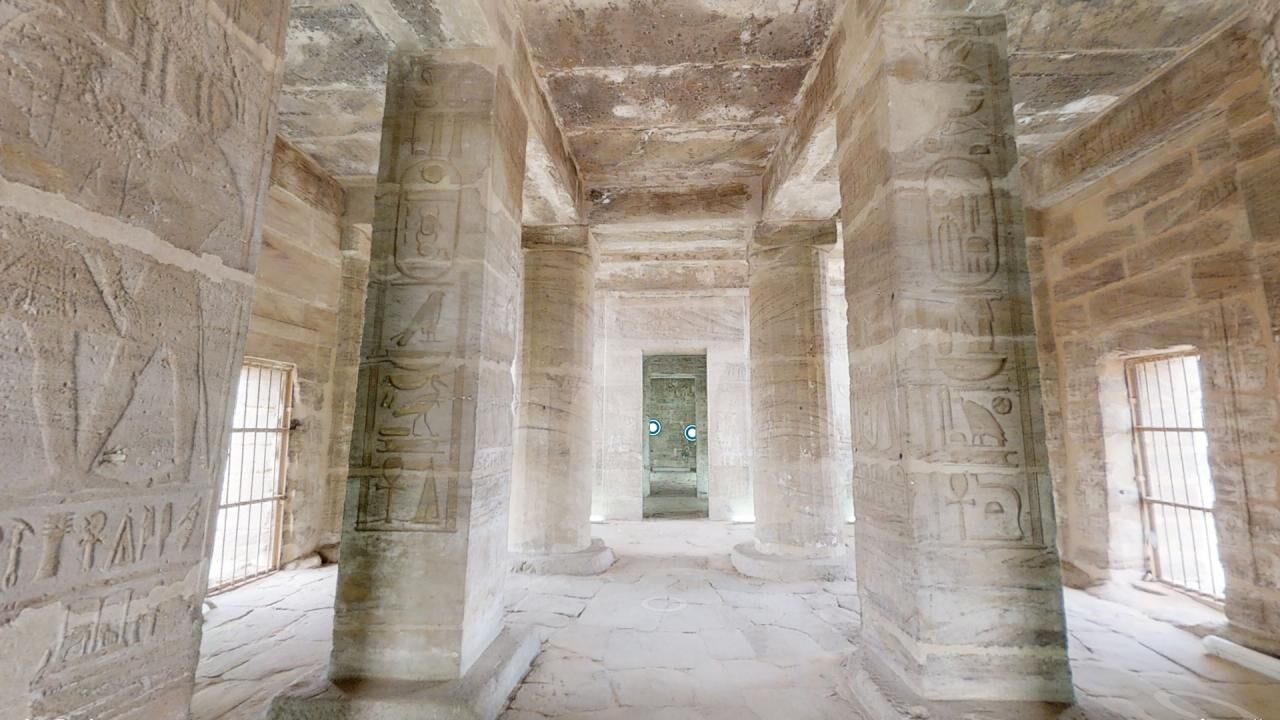 The Eighteenth Dynasty Temple of Amada at Lake Nasser

The Temple of Amada is the oldest of the Lake Nasser temples in Nubia. The temple is located about 180 km south of the Aswan High Dam and is dedicated to Amun-Re and Re-Horakhty. 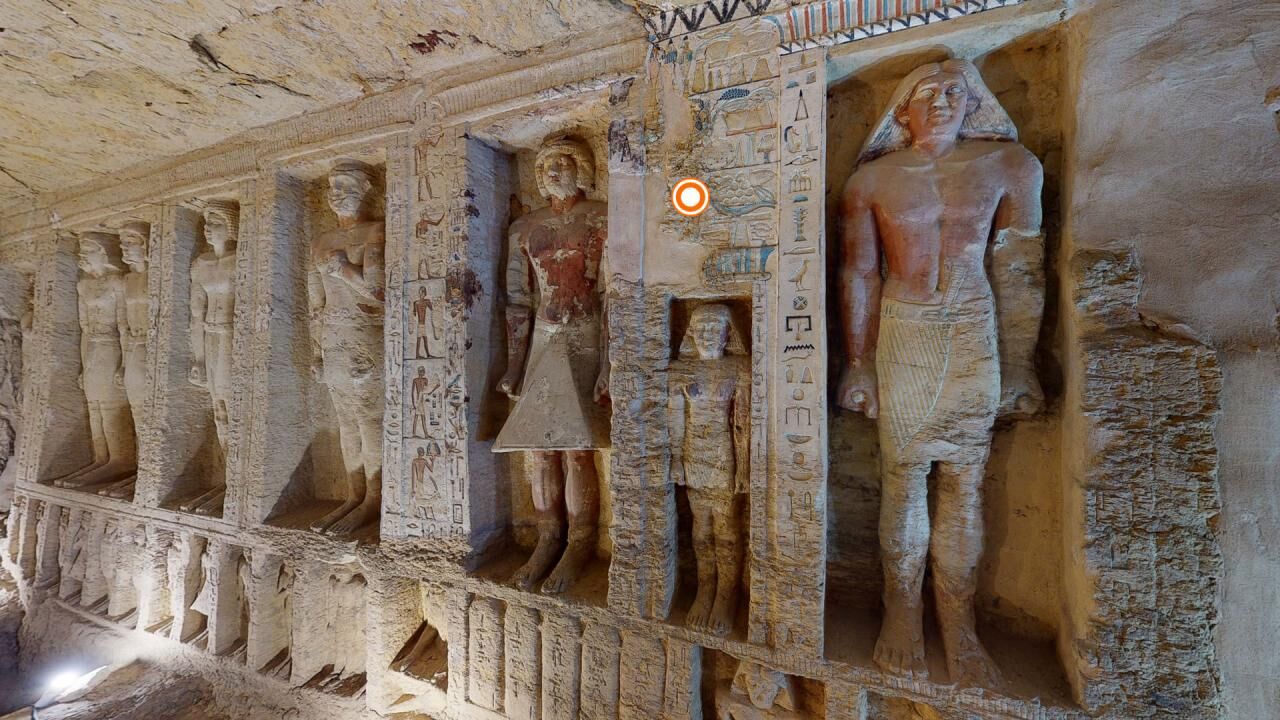 The Old Kingdom tomb of Wahty was discovered in the Saqqara necropolis, west of modern Cairo, in November 2018 by a team led by Dr Mostafa Waziri, secretary-general of Egypt's Supreme Council of Antiquities. 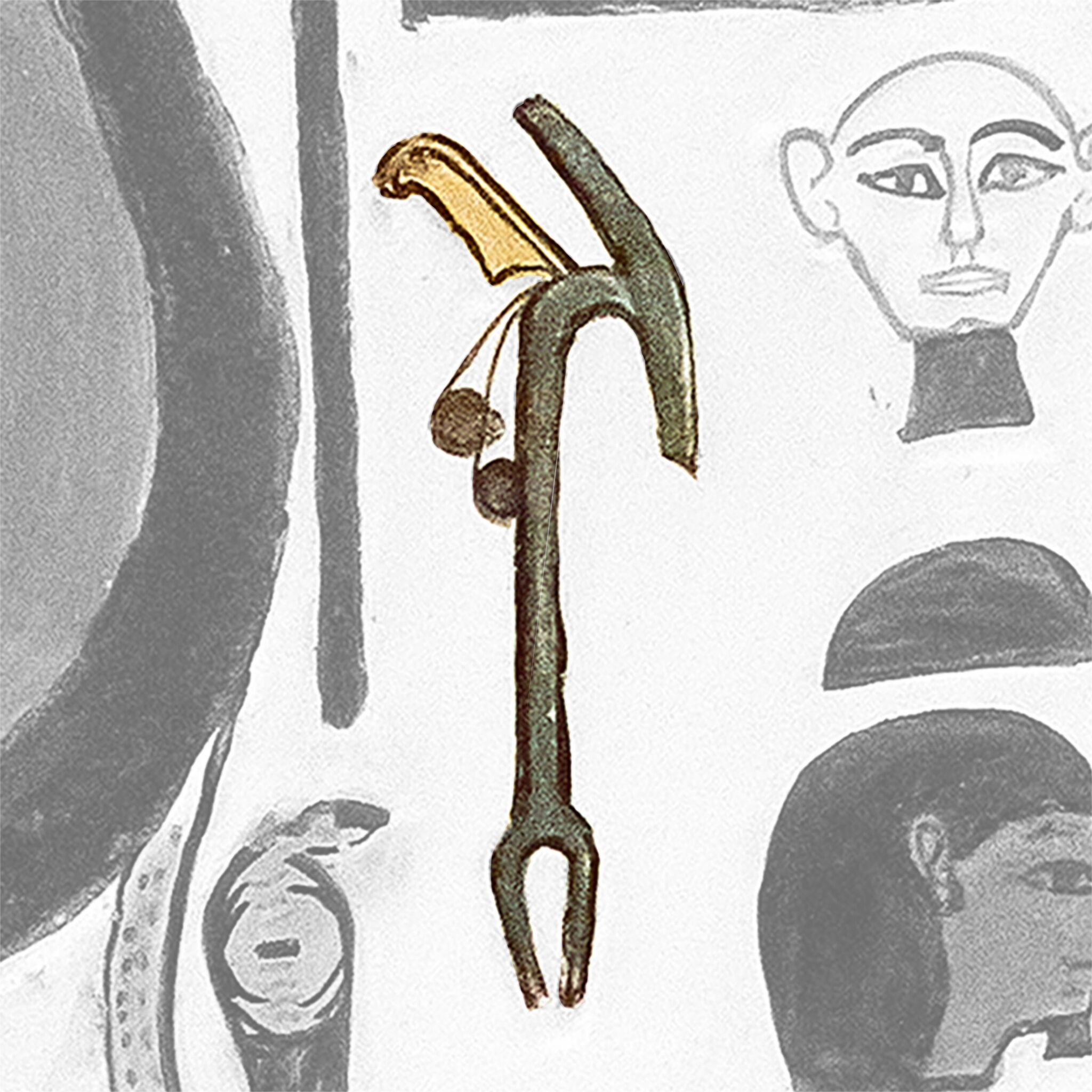 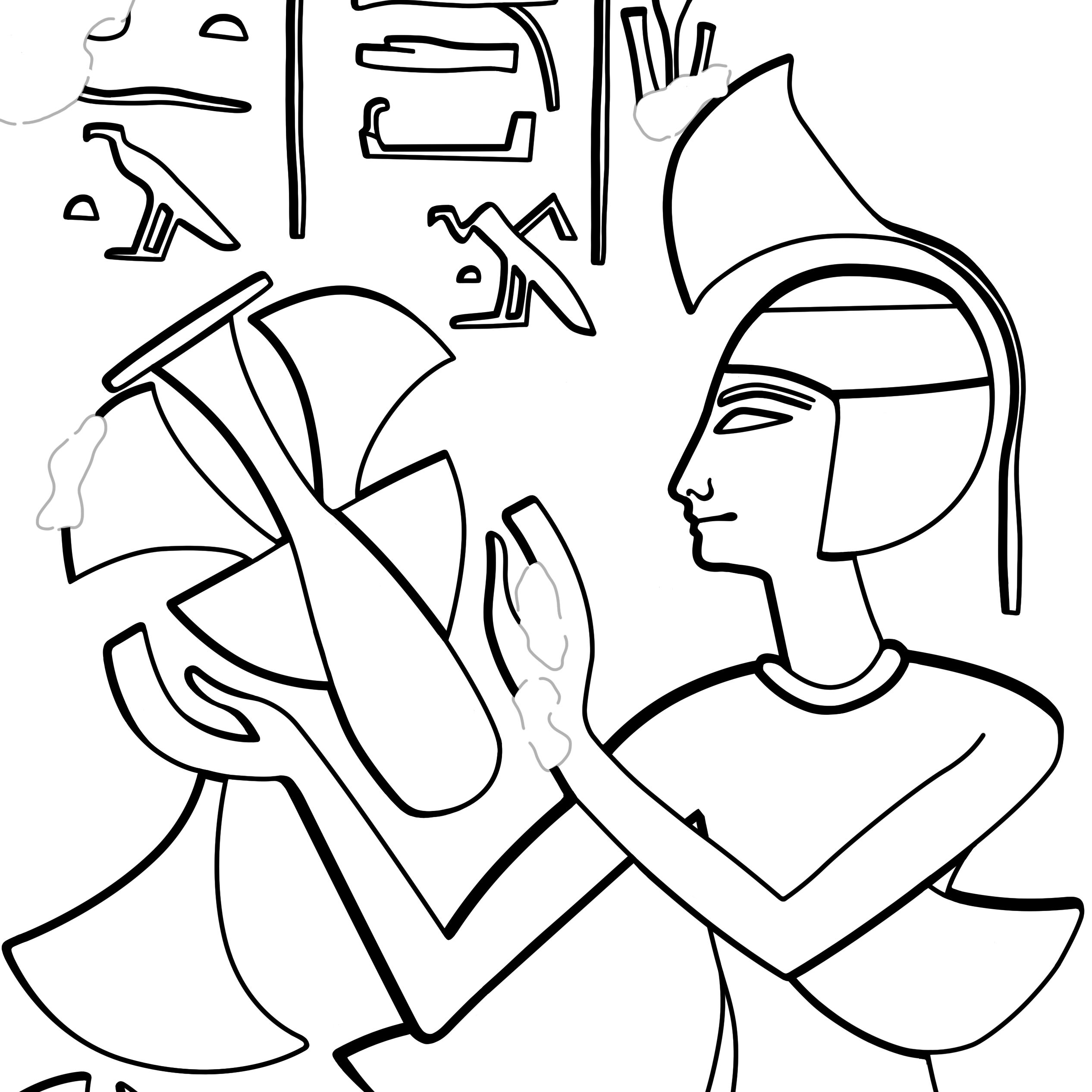